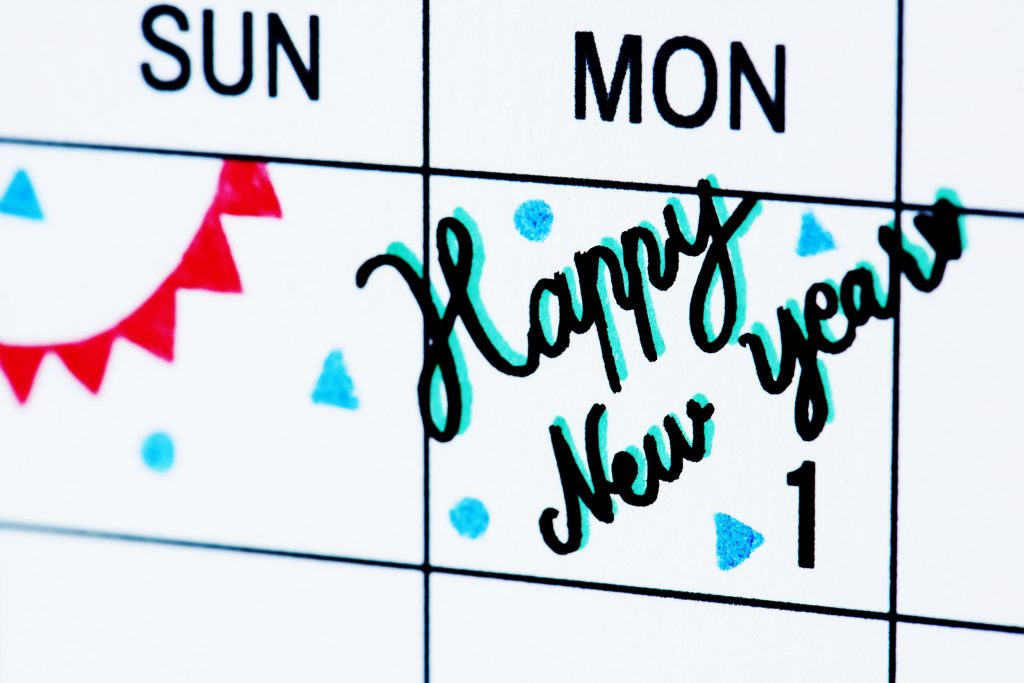 New Year’s Day otherwise called as New year, Falls on January 1 of every year. It is the first day of the year in Gregorian Calendar and Julian Calendar. The holiday celebrated in honor of Janus, the God of gateways and beginning. The name January has derived from the word Janus. The name Janus has two faces one facing forward and one looking back. Celebrating the first day of the year in January, Romans had made sacrifices to Janus by giving gifts and general revelry. New Year’s Day is a public holiday in all countries around the world. With fireworks, the day will be celebrated with displays across the globe at 00.00 in their local time zones.

In 153BC, the New Year had been celebrated in the country of Rome. Initially, the Newyear’s Day had been celebrated in March. The second king of Rome named Numa Pontilius, added the month of January and February to bring the calendar to 12months. Then the New Year has moved from March to January in 153BC. Western Europe officially named 1st January as New Year’s Day before they adopted the Gregorian Calendar. Ahead of the adoption of the Gregorian calendar in 1752, Western Christian Feast of the Annunciation on March 25 is the first day of the year. “LadyDay” is the other name of that day.

At the time of the Middle Ages, the lot of Christian feast dates were used to point the New Year’s Day even though calendars were used to display the months from January to December in the Roman Fashion of showing them in columns. There is a belief that the modern tradition of Exchanging Gifts on the first day of the year was started from the 7th century when the peoples of Netherlands and Flanders celebrated that Day.

Different countries will celebrate New Year’s Day in different ways, but most of the celebrations will start from December 31st by welcoming the New Year with an ecstatic countdown. In some of the countries like the US, Malaysia, Australia, and France peoples will gather in one place to watch the fireworks as New Year’s Day Begins.

How to celebrate New Year’s Day

Celebrating New Year is very simple and quite easy to remember. You can make noise in the form of Fireworks, by ringing the bells, blasting the horns or by pistol shots. At midnight You can kiss the person that you hope to kiss throughout the year. On the eve of December 31, peoples will revel in music, enjoy some liquor drinks, and then dance till the morning. Radio shows and TV Shows will organize some programs to remember the year gone and to welcome the New Year. Peoples can exchange gifts, greetings cards, and messages as a part of the celebration. There is a tradition of Organising the Spengler Cup Ice Hockey Tournament finals on New Year’s Day. The Street party on that day is very famous in Scotland.