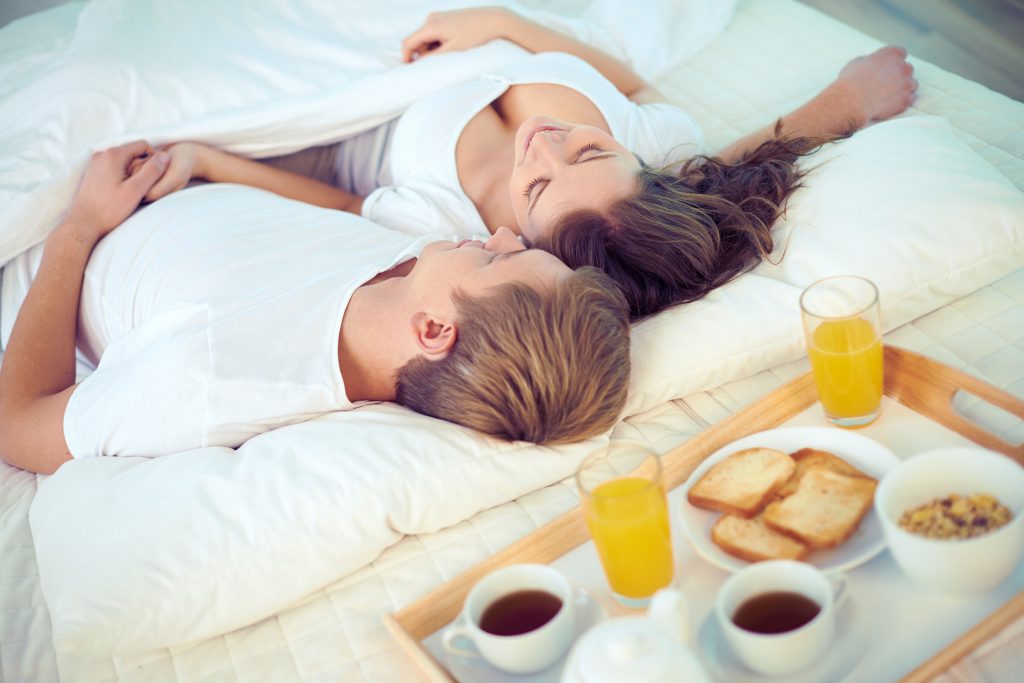 Each year on January 16th, people across the nation recognize National Nothing Day. The observance was created as a day to provide Americans with one National Day when they can just sit without celebrating, observing or honoring anything.

Nothing Day has been commemorated since 1973. The day is literally about doing nothing at all, placing it in a similar vein to other such surreal non-occasions as an Un-Birthday or Buy Nothing Day. There is absolutely no purpose or intended structure for this pointless celebration.

History of Nothing Day

The day was first proposed by the late American newspaper columnist Harold Coffin. Nothing Day was founded with the intent of eventual self-destruction, through satirically reigning in what Coffin considered a glut of recently established, useless commemorative days. Coffin’s Nothing Organization was simultaneously formed in order to raise awareness. Fittingly, the organization has not yet held a single meeting. The continued official celebrations stand testament to Coffin’s ultimate failure.

As it is all about expending no effort on celebrating absolutely nothing, Nothing Day can also be about celebrating life itself. The only limits on how the day is spent are the imagination and bank balance of the participant.

The day also raises some very interesting questions on a philosophical level. Can something worthwhile truly spring from nothing? Depending on your perspective, Coffin could either have been a latter-day David Hume or a quotable newspaper columnist slightly too clever for his own good.

The Realist Society (RSC) which adopts a philosophical view called “realism,” hit back against Nothing Day with “There Has Always Been Something Day” or THABS Day. The organization argues that if there ever were truly nothing, there would never have been something. And, hence, no ability to celebrate Nothing Day in the first place!

Interestingly, Coffin’s idea wasn’t anything new. Back in 1956, the Associated Press released a story about how then Mayor of Birmingham, Alabama, James W. Morgan, wanted to celebrate Nothing Week. The piece appeared in a variety of newspapers who hailed it as an interesting concept.

One thing is for sure – the modern world isn’t kind to those of us who want to do nothing. People expect us to play the game, work hard, and strive in all aspects of our lives. The notion of just sitting around for a day and deliberately not doing anything seems a little alien.

The average person works more than thirty hours per week, and that doesn’t include all the non-paid work that they have to do. Cramming everything in and getting it all done, therefore, is an issue for some of us.

Fundamentally, Nothing Day is an act of rebellion. What started as a tongue-in-cheek commentary on all of the new days of the year, soon turned into something more than that. Coffin’s creation was a cynical ploy to raise awareness of an issue he was interested in – the chronic raising of awareness. But it soon morphed out of his control.

Nothing Day is now an opportunity for people to take a bit of time out, just once per year. Our society demands constant activity, so putting your feet up for twenty-four hours is, bizarrely, an act of rebellion. We’re told we should use every hour available to us. But the modern Nothing Day is a license to slow down for a bit and take stock.