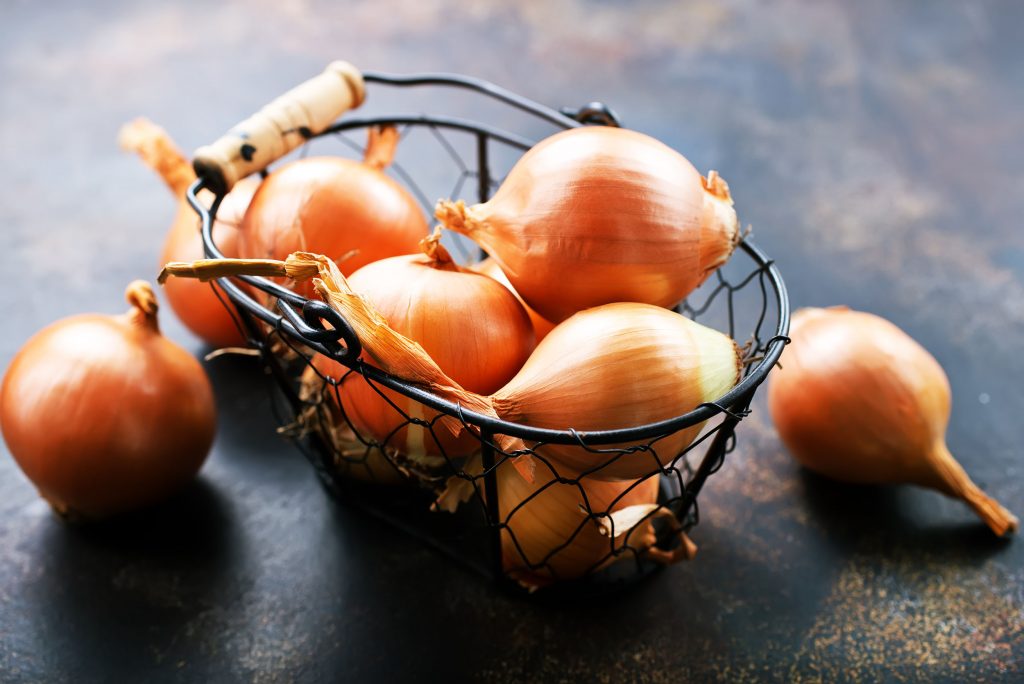 The onion is a vegetable that is the most widely cultivated species of the genus Allium. Its close relatives include the garlic, scallion, shallot, leek, chive, and Chinese onion. Onions are cultivated and used around the world. As a food item, they are usually served cooked, as a vegetable or part of a prepared savory dish, but can also be eaten raw or used to make pickles or chutneys. They are pungent when chopped and contain certain chemical substances that irritate the eyes.

Yellow is the most common type of onion. Yellow onions are very versatile with a mild flavor, making them idea for just about any recipe 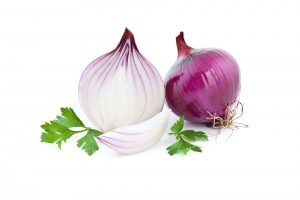 Through all the years — and sometimes tears — Onion Day on June 27th recognizes the flavor and aroma the bulb of the allium family brings to numerous recipes.

Whether we choose a sweet, white, red, or the ever-favorite yellow, we count on the onion to enhance the flavor of our savory recipes. They pair well with meats and salads, making the versatile onion a cooking powerhouse. Added to eggs or pickled, it’s the required seasoning next to our salt and pepper.

While the onion packs in the flavor with very few calories, it’s also rich in vitamin C and antioxidants. Add onions to every meal to increase your dietary fiber and vitamin B6. As a bonus, you won’t be adding any cholesterol. With so many varieties to choose from, onions provide plenty of opportunities for us to relish the benefits.

Although we cook with onions for the flavor punch, they also serve up an economic boost, too. As an industry, onions add $6 billion to U.S. markets. From farm to distribution to grocers and restaurants, onions generate economic growth throughout the year.