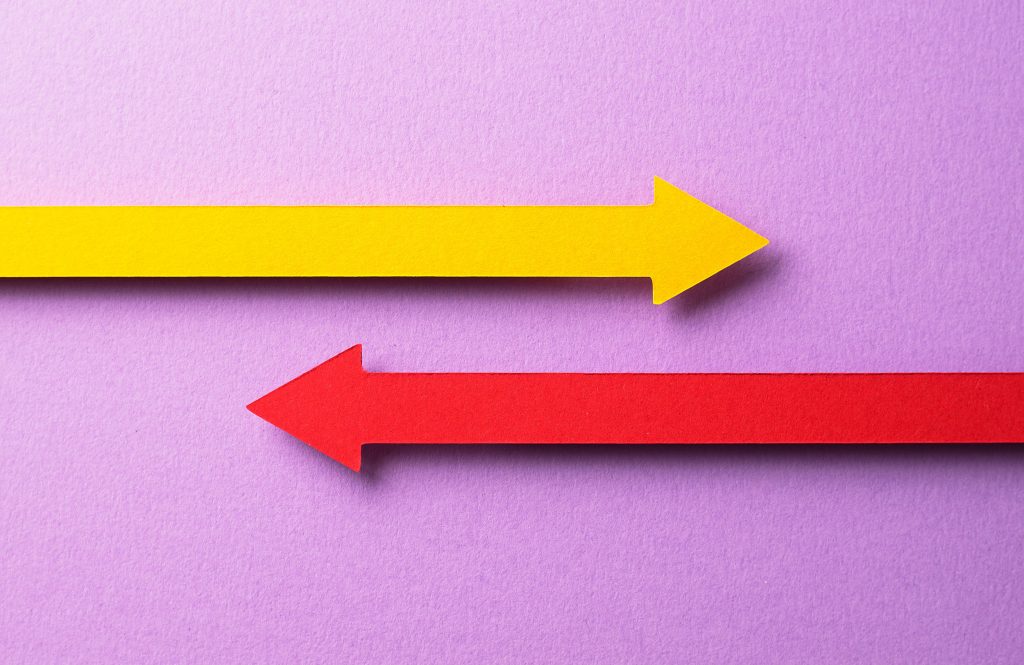 Opposite Day is the worst day for not saying anything to the people far away from you. You can’t have fun today, as nothing is allowed and nobody wants to have fun with you. Of course, on the Opposite day, all of that means the opposite! It’s the best day of talking to the people close to you, having fun is the absolute most important thing you can do, and everyone is going to want in on it! Opposite Day may be infuriating for some, but it can be the best (worst?) fun you’ll have all year!

Learn about Opposite Day

Opposite Day is a fun day where you can say the opposite of what you mean! It’s a great opportunity to make everyone laugh by saying the opposite of what you would usually say. It also gives you the opportunity to be a little bit cheeky and say the things you have always wanted to say but never usually do. After all, you’re only saying it because it is Opposite Day, right? You can also do activities in the wrong order. For example, you could decide to have breakfast for dinner – pancakes anyone? You could even wear your clothes backward! It’s up to you how much you want to embrace the theme of this day.

There are a number of reasons why we love Opposite Day, and so do many other people too! In fact, if you or your children are fans of Spongebob Squarepants, you will have probably seen the episode about it. This day is a great opportunity for pranksters – from the major pranksters to those with a secret silly side – to embrace their sense of humor and play tricks on people! If you are a fan of Aprils Fools’ Day, you can’t possibly dislike Opposite Day.

History of Opposite Day

Opposite Day is particularly popular among children, who enjoy the kind of absurdity that can happen when everything you say is backward. This kind of thing can open the mind to some incredibly diverse ways of thinking, and it’s stimulating trying to keep up with everyone saying the opposite of what they actually mean. The more cynical of us may wonder how this is any different from the rest of the year.

Opposite day requires mental dexterity, a quick wit, and the ability to pick words we may not use every day out of the cobwebbed recesses of our brain. Not only that, but some of the things we may be overheard saying to our friends and coworkers may be nothing short of outrageous! Be careful though, you want to make sure the people you’re talking to know its opposite day, or you may wind up hurting someone’s feelings.

Opposite day has shown up in a lot of different forms of media, from Spongebob Squarepants, where Spongebob uses the nature of the day to try to prevent his neighbors from stopping the sale of his house, to The Grim Adventures of Billy & Mandy where they celebrated the madness of this very special day, and tried to remain sane through it all!