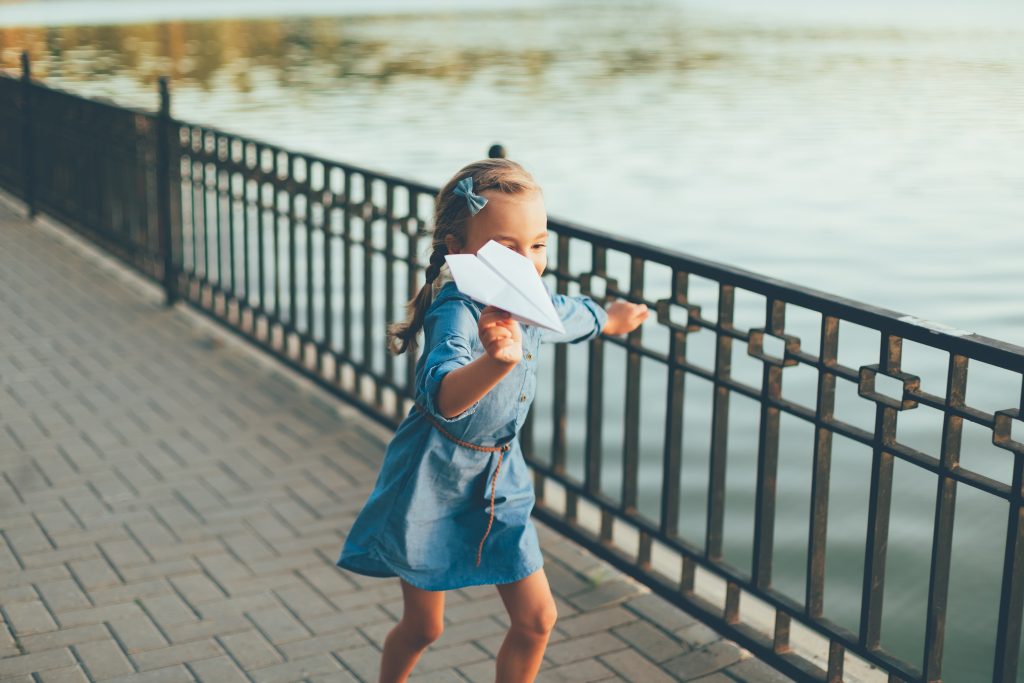 Every day, there are hundreds of people all over the world who are showing Wilbur and Orville Wright that their feat of creating an airplane wasn’t really all THAT impressive. After all, all it takes is a simple piece of paper and a few clever folds, and you can create an airplane all on your own as well! Paper Airplane Day celebrates this humble bit of aeronautics and reminds us of the role it played in our youth, and can still play in our present.

Children and adults alike can enjoy making and playing with paper airplanes. There’s something magical in being able to make a piece of paper fly through the air, mimicking that of a real airplane. It’s a fun and enjoyable way to acknowledge all the amazing aspects the airplane has to offer and a chance to come together to celebrate this impressive invention. The act of flying a paper airplane is a stimulating, pleasurable, and inexpensive way to keep entertained. Take some time to learn more about the history of the day and how to celebrate it properly.

We weren’t kidding when we said that Wilbur and Orville Wright’s achievements weren’t THAT impressive, at least when it comes to creating a craft that can fly. Ok, so it definitely wasn’t the same thing as their amazing machine and the impressive changes it made to the world, but the fundamental concepts may have been developed in the humble medium that is the paper plane. So just how old IS the art of the paper plane? Well, certainly you’re familiar with an art form out of Asia known as origami? It followed on the heels of the creation of paper in 500 BCE.

While we’re uncertain precisely where the first paper airplane was formed, what we do know is that for the next thousand years paper airplanes were the form of man-made aircraft that got the most attention. Even Da Vinci was inspired by this, as many of his models and sketches proposed for manned aircraft were suggested to be made out of parchment. The Wright Brothers were known to study paper aircraft extensively in their development of that first amazing flight.

Furthermore, during World War II paper airplanes became even more interesting of a concept to many. Due to rationing, it wasn’t feasible to make toys from plastic or metal. However, the paper was a widely available resource in which children’s toys could be made. Also, Wallis Rigby designed some of the most sought after paper airplanes during this time. He was an Englishman who moved to the United States during the 1930s. Wallis took his liking to paper airplanes seriously and published his models as books or box sets. He was even kind enough to print some in the Sunday newspaper in the comic section for all to experience. There was a shortage of ink at the time, which led to some strange color schemes. Even today, his designs that had “tab and slot” construction are a prized collector’s item.

So while we may have thought of them as little more than simple toys and ways to annoy our teachers, they’ve actually played a vital role in one of the most important inventions in the transportation industry, the plane. They’re around for a good reason and continue to play a part in people’s lives today, both in the paper form and as a machine with the ability to transport someone from one location to the next. One could even say that ultimately, paper planes put us on the moon.