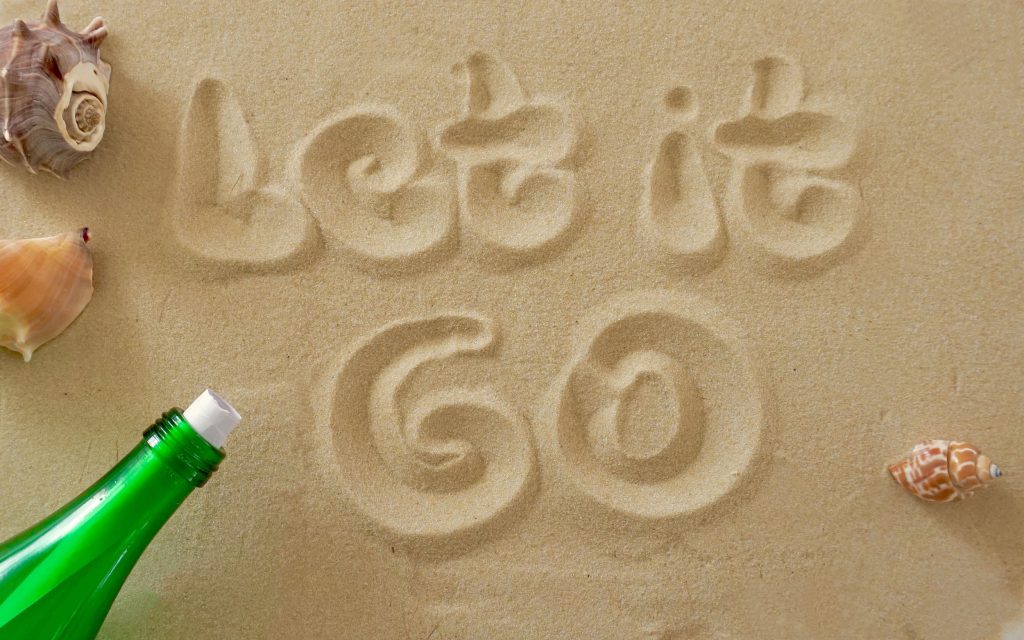 September 8 is Pardon Day, a day to seek and give forgiveness. On Pardon Day put aside all your grudges, be kind to everyone, and forgive those who may have hurt you.

The weak can never forgive. Forgiveness is the attribute of the strong. – Mahatma Gandhi

Forgiveness, the process by which an offended party chooses to change the way they feel about someone who has committed the offense against them. 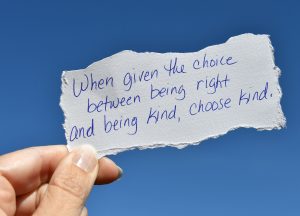 It bears a distinct difference from the idea of condoning (where one does not see the offense as wrong, and therefore not needing forgiveness), excusing the action (where you place the blame for the action on someone else entirely), giving pardon (cleared by a legal representative), forgetting (where the action no longer exists in memory in any real or present way), or the act of reconciliation (where the relationship is restored without the action strictly being forgiven).

On the 8th of September back in 1974, President Gerald Ford presented a rather controversial Presidential Proclamation. This proclamation pardoned Richard M. Nixon of all wrongdoing that was related to that most famous of American scandals, the Watergate affair. Richard made very clear that he felt he had committed grievous wrong-doings against the people of the United States and the seat they had granted him.

While you are unlikely to be in a position to grant a presidential pardon, what you can do is be more forgiving on International Pardon Day. If you are holding a grudge against those who have committed some offense against you, Pardon Day grants you a valid reason to examine your feelings and the time that has passed, and to let that resentment and anger go.

What is known about forgiveness is that it is an act that brings happiness to those who give it, one can release the hold on the negative emotions they’re harboring in themselves, but they cannot release the associated guilt for the person who committed the act.

As a result, forgiveness is for the one giving it, rather than the one who committed the transgression. Research has shown that those who have chosen to give up resentments live longer lives as a result to an improvement in their cardiovascular and nervous systems.