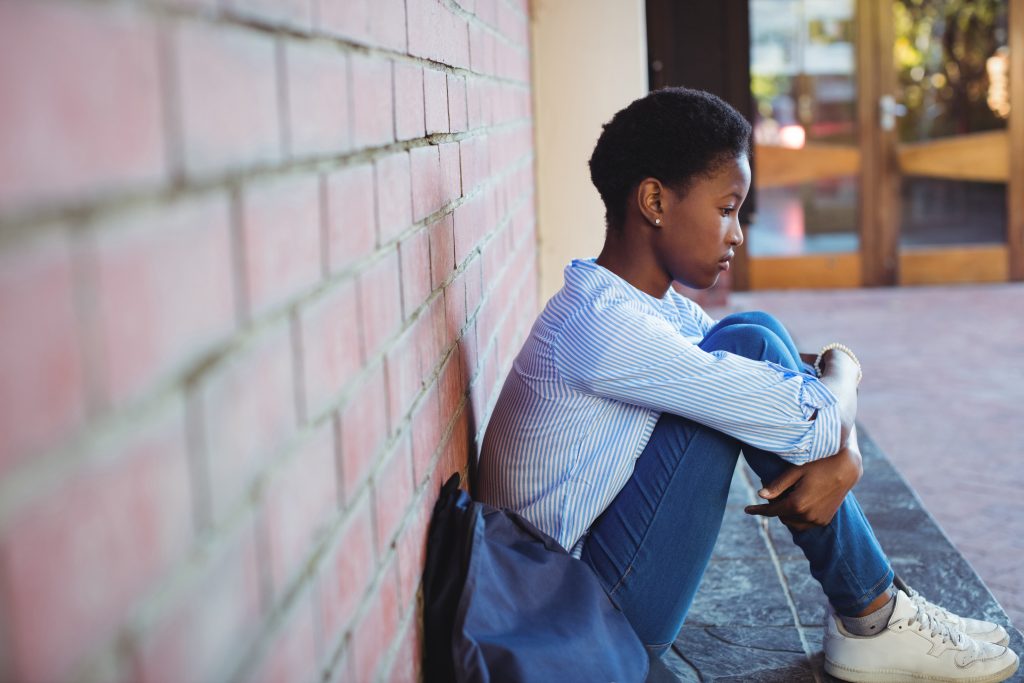 April 25 is Parental Alienation Awareness Day (PAAD), part of a global awareness campaign to raise awareness about parental alienation. The aim of the day is to make the general public, judges, police officers, mental health care workers, child protection agencies, lawyers, as well as friends and family of the targeted children or their parents become aware of this growing problem.

Parental alienation, sometimes called Hostile Aggressive Parenting, is a form of child abuse. It is a behavior by a parent, or an adult a child trusts, such as a grandmother/father, aunt, uncle, etc., whether conscious or unconscious, that could create alienation in the relationship between a child and a parent.

Parental alienation, or Hostile Aggressive Parenting, can be mild and temporary or extreme and ongoing. Most researchers believe that any alienation of a child against a parent is harmful to the child’s emotional and mental health. Extreme, obsessive, and ongoing Parental Alienation can cause terrible psychological damage to children extending well into adulthood.

The idea was introduced in Canada by Sarvy Emo in late 2005, with the original date being March 28, starting in 2006. This date was changed after the start of the campaign to coincide with the appearance in Toronto of parental alienation expert Dr. Richard Warshak.