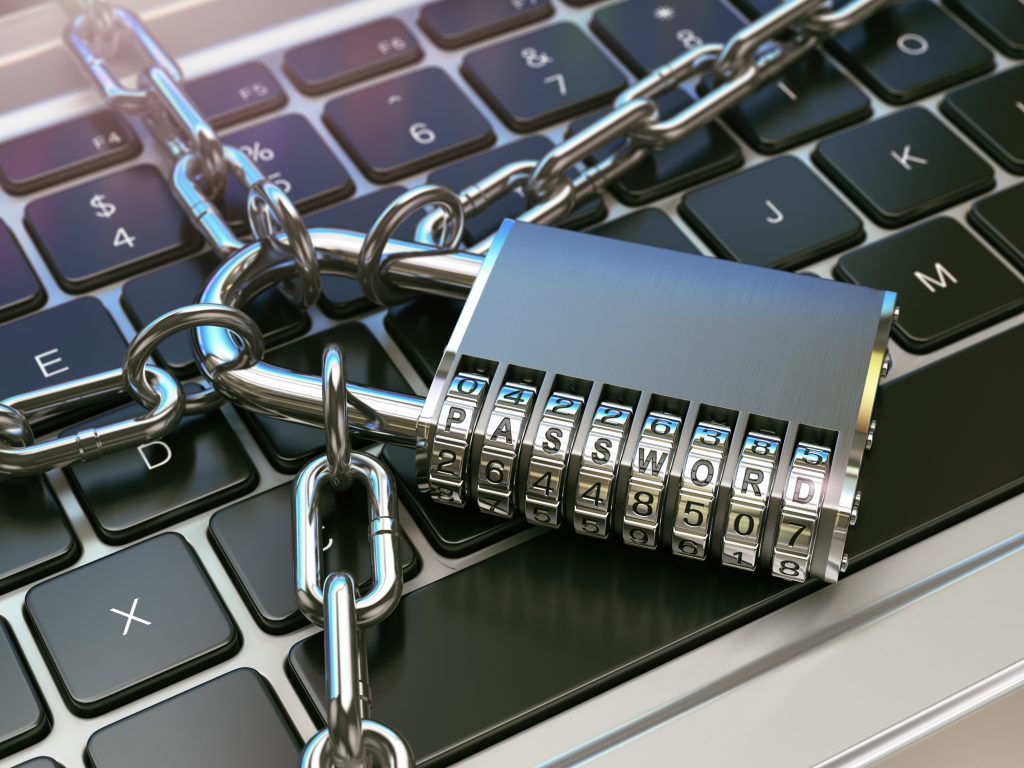 They’re strange, they’re complex, they’re everywhere, and we forget them far more than is absolutely healthy for us. No, we’re not talking about anniversaries (though sometimes we are! You’ll see what we mean). We’re talking about your passwords!

We use them to secure the most private parts of our lives and to help protect our finances, our health records, or maybe just our emails. World Password Day reminds us of the importance of these little crypto-keys and the role they play in making sure we keep hold of our lives, identity thieves are everywhere, and these are your first digital line of defense.

Passwords have been around as long as people have been keeping secrets. However, most people think of them as what we put into the box that follows Username and Email on all those websites.

But long before that, they served just as important a role, especially in espionage and secret societies. When you want to ensure that the person you were speaking to was the person sent by your organization, why, you’d ask them for the password!

Secret Organizations like the Masons and other fraternal organizations also often asked for these before letting you through the door. Without a way to keep the secrets secret, it wouldn’t be much of a secret society, would it?

Nowadays, such things are of far less concern, but digital protection has become absolutely vital to our day to day existence. Sometimes it’s just protecting our identity on our favorite web forum, and almost everyone has a Facebook account to protect.

The problem is, where before you might need just a password or two, most people these days have dozens. Even worse, the protocol for these is often different, some requiring certain characters (numbers, Capitals, Symbols) and others denying the use. It makes having a universal password difficult, and security experts say that doing so is a terrible idea anyway.

World Password Day came along to provide a warning to the world, and to spread awareness that taking care of your passwords is vital to protecting yourself against identity theft.

Data is very much the currency of the modern world. If malicious actors on the internet can get access to your account details, they can impersonate you, steal your data, and even take your money. Furthermore, they can often do all of this while effectively covering their tracks. Even if you wanted to go after them and get your money back, you couldn’t.

There’s a terrifying statistic about the current state of our password security. Business Insider did research to determine just how vulnerable accounts were, and discovered that 10,000 of the most common passwords allow access to 98% of all accounts. In other words, most people are using the same passwords – and many for years at a time.

Career hackers know this – and it is part of the reason why they’ve been so successful over the last few years. World Password Day, therefore, is an attempt to push back against this. The organizers want to educate the world on the importance of having a strong password. A password that resembles your date of birth or, heaven forbid, the word “password” itself, is a cardinal sin. Passwords should, in their view, belong, complex, and bear no resemblance to real words.

The organizers of World Password Day are also pushing the idea of two-factor authentication. As a computer-literate person, you’ve probably already encountered this concept. The idea is to use two forms of security to increase the chances that it is you trying to access your account, and not somebody else.

Two-factor authentication can take a variety of forms. Most commonly, it involves using a regular password and then sending an alert to your phone to confirm whether it is really you logging in. If it isn’t, then you can reject the request to sign in and change your password.

Interestingly, the day is meant to be a celebration of strong passwords. It sounds like a strange approach to take, but when you think about it, it makes a lot of sense. We use our passwords to protect all of our digital information, from our social media profiles to our bank accounts. Passwords are fundamental to our security and privacy. Without them, we’re an open book. Every Password Day, therefore, is an opportunity for people to find out what constitutes a robust password and how to store them.

The original idea for the event came from famed security researcher Mark Burnett. He realized that the passwords most people were using were hopelessly inadequate. He encouraged people, therefore, to institute their own “password day” once per year, where they would update all their accounts with a new, random password.

The idea remained dormant for the better part of a decade. But then semiconductor giant Intel took up the idea again in 2013 as part of its ongoing security initiatives. From that point onwards, the event gained prominence, and now the organizers have plotted a timetable for repeats for the next ten years.

It will be interesting to see how Password Day evolves with the times. Right now, a model password includes letters, numbers, changes in case, and symbols, but it might not always be that way in the future. Who knows how quantum computers and artificial intelligence will change the game? We will just have to wait and see.