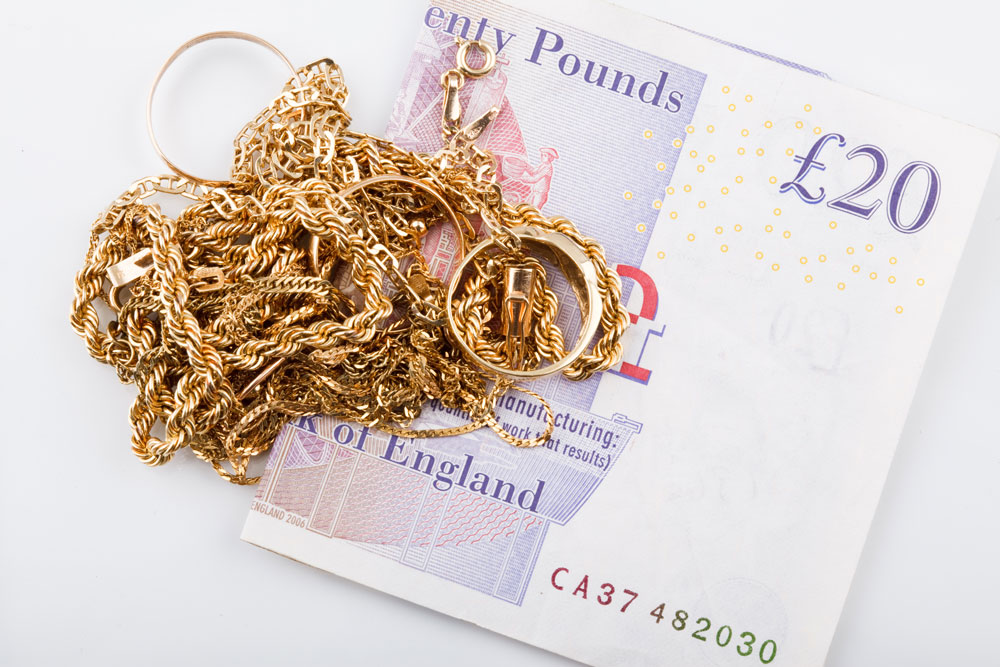 Having to visit a pawnbroker may not exactly be a sign that your life is as successful as it could be, but that by no means means that pawnbrokers have not been lifesavers on more than one occasion. When you need money, and you need it right now, with no time to wait for a bank to rethink whether it really wants to give you that loan 6 times, pawnbrokers are the only people you can count on.

Pawnbrokers are also the reason why you don’t have to endure long, awkward monologues about how to manage your finances from the uncle who lent you $100 once every time your families meet for dinner. Still, it would seem that pawnbrokers get something of a bad rap—definitely undeserved, for the most part. And Pawnbrokers Day is here to change all that.

The profession of pawnbroker stretches back thousands of years and took place in the Greek and Roman Empires and in ancient China. The word pawn itself is derived from the Latin word pignus, meaning pledge. It even has its own patron saint, St Nicholas of Myra, and Pawnbrokers Day is held on that saint’s day every year.

St. Nicholas was famous for his kindness and generosity towards the poor, and he became associated with pawn shops in the early 14th century, when what was then called montes pietatius, precursors to today’s pawn shops, were established by Franciscan friars. At that time, the goal was to be able to give low-interest loans to poor families so they could buy food, and the Franciscans alone started 150 montes pietatius.

Because St. Nicholas managed to help so many impoverished families during his lifetime, Pope Julius II recognized him by making him the patron saint of the montes pietarius. Pawnbrokers day aims to recognize the role played by pawnbrokers in communities around the world in helping people manage their money, which they do by providing loans that are secured on a pledged item which is returned when the loan is repaid.

How to celebrate Pawnbrokers Day

Just as pawnbrokers do, the best way to celebrate this day would be to donate to charity. Donations do not have to mean money, however—as they say, “one man’s trash is another man’s treasure”, and this rings especially true for those in need.

There are definitely many things you have just lying around your home collecting dust that other people less fortunate than you would be happy to have. These items can range from baby clothes to children’s toys, from that jacket you bought and never wore to pots and pans that just don’t work on your induction stove.

Whatever it is that you have, you can be sure that it would be greatly appreciated by others. So what are you waiting for? Go through your home ad round up all of the things you no longer want or need and make someone’s day by giving them away!