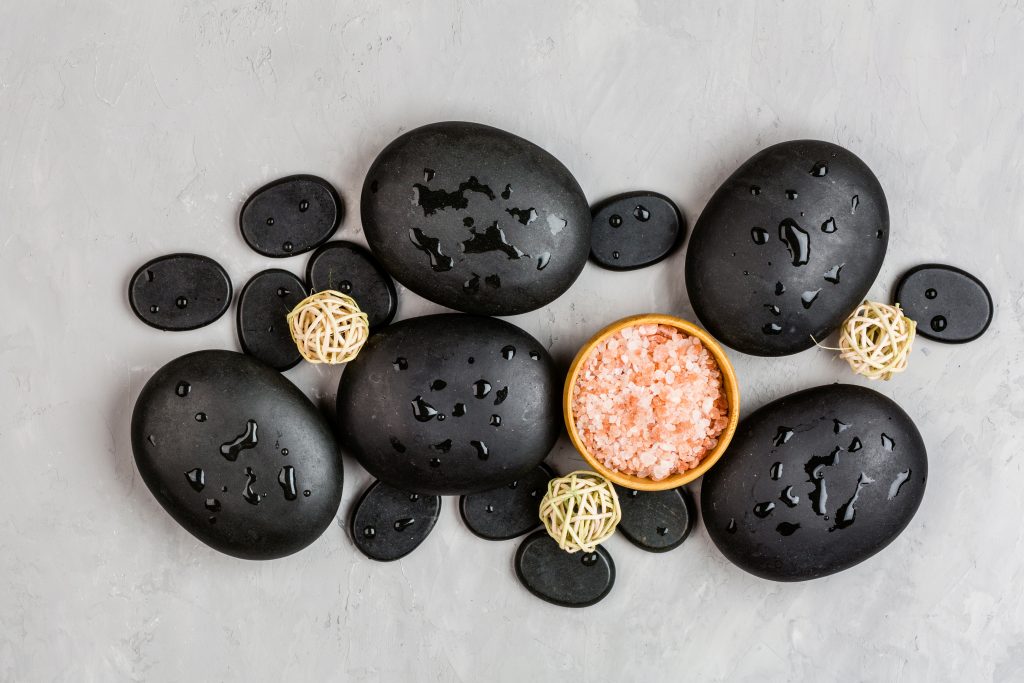 Hallowe’en can be a traumatic time for pets. Between the parties, costumes and bombardment of trick or treaters, the non-human components of your family can find themselves a little stressed out, which is one of the reasons to spend the days leading up to Hallowe’en comforting and reassuring them. Thank goodness, then, for Pet Rock Day, offering the perfect opportunity to pamper and spoil the special stone in your life.

In order to understand Pet Rock Day, we first need to explain what Pet Rock is. After all, for some of you reading this, it may be your first time hearing about such a thing! Pet Rock is a collectible toy that was created by Gary Dahl, an advertising executive. These toys are created using smooth stones from Rosarito Beach in Mexico. The stones were marketed like live pets. The fad lasted for around six months, coming to a conclusion after a small increase in sales during the 1975 festive season. Even though lower sales caused the toy to be discounted in February of 1976, Dahl still managed to sell more than one-million Pet Rocks, which cost $4 at the time, meaning he became a millionaire.

There are a number of different facts that are incredibly fascinating about Pet Rocks. It is hard to argue when people say that this is one of the greatest marketing schemes in history. After all, who would have thought that you would be able to package up a rock and sell it as a pet? It is pretty incredible, isn’t it? It’s also even more impressive when you adjust the $4 price tag to coincide with today’s prices. Today, that’s the equivalent of around $18 per rock. When you take into account the fact that you could go outside right now and pick up a rock yourself, it really does blow the mind that this managed to become such a hit! You simply need to sit back and appreciate the genius of it all, whether you think it is ridiculous or not.

One of the best things that Dahl was quoted as saying was “You might say we’ve packaged a sense of humor.” The ironic gift showed that humor was well and truly alive. There is no denying that the training manual that came with the rock was actually the biggest selling point. Dahl knew how to create a pun-filled and fun set of instructions due to his experience as an advertising copyrighter.

The Pet Rock took off when it was featured on the Tonight Show just before the festive shopping period started in 1975. After this, Dahl tried to recapture the magic with a number of other products, including the bicentennial Pet Rock. However, none of these products took off. His biggest blunder was the sand Breeding Kit. this is a kit that enabled owners to care for a miniature desert, which was funny but did not take off.  Nevertheless, this is not to say that Dahl did not achieve more throughout his career. In fact, he resurfaced in 2001 as part of a different marketing savvy trend, the For Dummies series of books. He wrote the Advertising for Dummies book, which is still in print today and so this is probably his longest-lasting achievement.

In April 1975, Gary Dahl adapted to his friend’s complaint about their pets in a bar in Bonny Doon; this gave him the idea for the entire “pet” rock. A rock would not need to be walked, bathed, fed, or groomed, and it would not die, become sick. Dahl told the perfect pets and joked about it with his friends. He took his idea seriously and drafted an “instruction manual” for a pet rock. His biggest expense was the manufacturing of boxes and die-cutting. The rocks only cost a penny each, and the straw was nearly free.