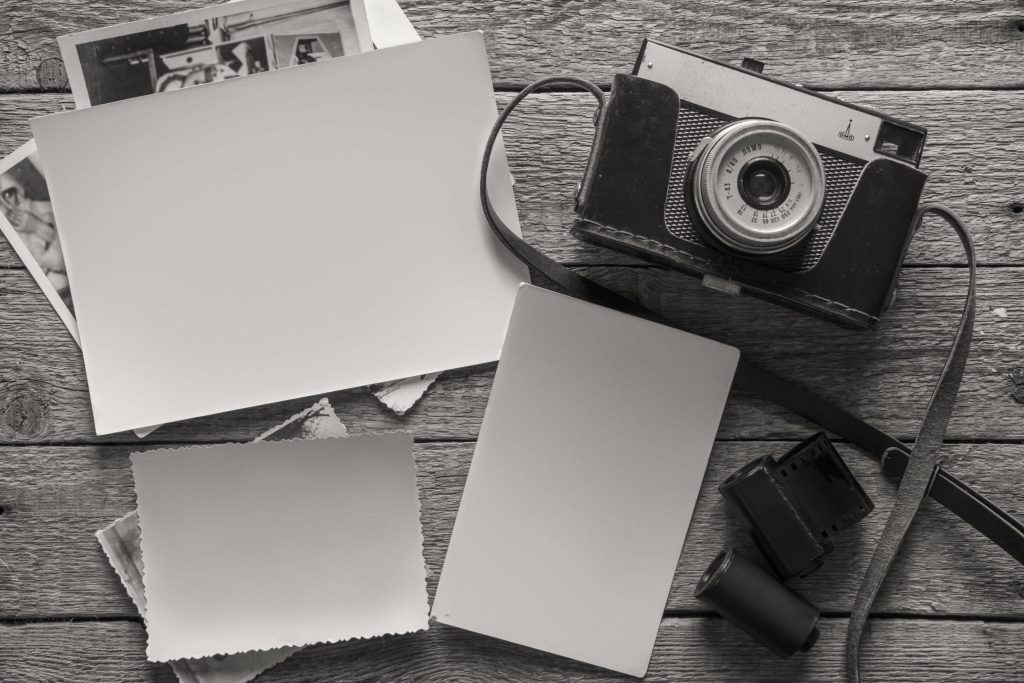 The soft click of the camera, a flash of light and a moment in time captured forever. Maybe digitally, maybe on film, the medium is never as important as the memory or moment caught. A group of people, a sunset, or even a fish jumping out of the water, a photograph is a way to feel the emotion and context of that exact moment. Celebrate that, on this picturesque Photography Day!

Photography Day is a day whereby we pay tribute to the incredible art form that is photography. Just think about how important photography is, and it is not easy to see why this date is well-deserved.

There are those personal photos that we all love and cherish, but there are also photos that tell a story. They tell us about significant periods in time or enable us to learn more about the planet. After all, they do say that a picture is worth one-thousand words, right?

The photograph originally was made by Nicéphore Niépce, using silver chloride coating a piece of paper. However, the photo would eventually turn fully dark as he knew no way to remove the silver chloride from the paper to preserve the photo.

Photographs got better and better over the years, first with the ‘still camera’, and the ability to take a picture that way. Think the old west in America, and that camera’s differences to the ones of World War 2, then compare them to modern cameras. The major jumps in technology affected photography as much as any other facet of life around the world.

With Kodak, Canon and so many other brands out there, it was of no surprise when the market of photography got such a jump, even more so with the military and surveillance capabilities offered as cameras got better, lighter and more easily used.

Yet for all the innovation and creativity, science and even the large amount of art that occurs in the photography realm, not much can beat the simple pleasure of snapping photos and developing your frames to enjoy the integrity of the photos.

Hashtags to use to celebrate this event
Social Media Calendar Bookmark this page so you won't miss another relevant event or holiday!
Today is August 01. I hope you have a great day and remember what Henry David Thoreau said .... Go confidently in the direction of your dreams! Live the life you've imagined.