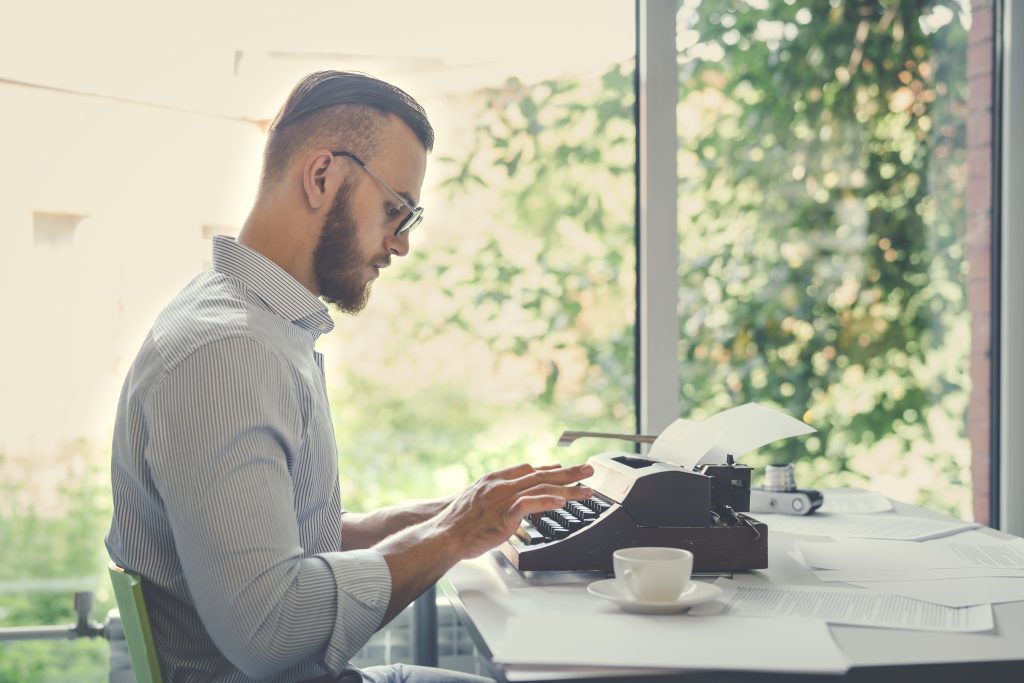 Poetry Day is celebrated on August 21 of every year. Poetry Day is all about paying tribute to the great art of poetry. It’s about embracing poetry, enjoying it, and even creating it. Whether you prefer to read poetry from an acclaimed writer or you like to be the creative one; it doesn’t matter. It is about celebrating this literary form in every way. After all, you do not need to have a degree to be a poet!  Even UNESCO recognizes the unique ability of poetry to capture the creative spirit of the human mind.

Poetry Day is all about paying tribute to the great art of poetry. It’s about embracing poetry, enjoying it, and even creating it. Whether you prefer to read poetry from an acclaimed writer or you like to be the creative one; it doesn’t matter. It is about celebrating this literary form in every way. After all, you do not need to have a degree to be a poet!

But the question has to be asked, what is poetry really? There seem to be so many varieties of it, and in a world containing hundreds of countries and thousands of cultures, it’s the one thing that is nearly universal. So what is poetry, let’s take a look shall we?

At its most base description, Poetry is a form of writing that uses the aesthetic and rhythmic qualities of a language, combined with simile and metaphor, to bring out meanings deeper than the mere definition of the words.

The history of poetry is lengthy, traceable in written form as far back as the Sumerian Epic of Gilgamesh, and has been used as a memetic method of passing down stories and mythologies throughout cultures for countless ages before that. The question of “What is Poetry?” has been a question that has vexed philosophers for time out of mind, with Aristotle writing a book aptly named Poetics, trying to define it.

However, he was only able to address a small portion of what poetry is, and how it is used in rhetoric, song, drama, and comedy. One of the greatest poets of all time heralded from England, along the Avon River in the aptly named Stratford-upon-Avon in south Warwickshire, England.

This, of course, was the man who was to come to be known as ‘The Bard’, William Shakespeare. His body of work is the foundation for the study of poetry in the college’s throughout the world and is considered to be the absolute pinnacle of art by many.

Such was the love of ‘The Bard’s works, that during the time of the Victorian’s, the term ‘Bardolotry‘ was used to describe their love of his works. Perhaps the most important lesson to take from Bard’s rise to prominence in the world of Poetry and literature lay in the time it took for his works to become a legend.

It wasn’t until the 19th Century, hundreds of years after his death, that Shakespeare became the legend we know today.

Poetry Day was founded by William Sieghart in 1994. He is a British philanthropist, entrepreneur, and publisher. He also founded Forward Prizes for Poetry. This is a major award ceremony for poetry, which is presented once a year. He said the following about the occasion:

“There are millions of talented poets out there and it’s about time they got some recognition for their work. They shouldn’t be embarrassed about reading their work out aloud. I want people to read poetry on the bus on their way to work, in the street, in school and in the pub.”

And isn’t this true, there are so many people who are talented, yet they don’t feel like they have a voice or they are scared to show off their true poetry skills. So, let’s encourage everyone to do so!