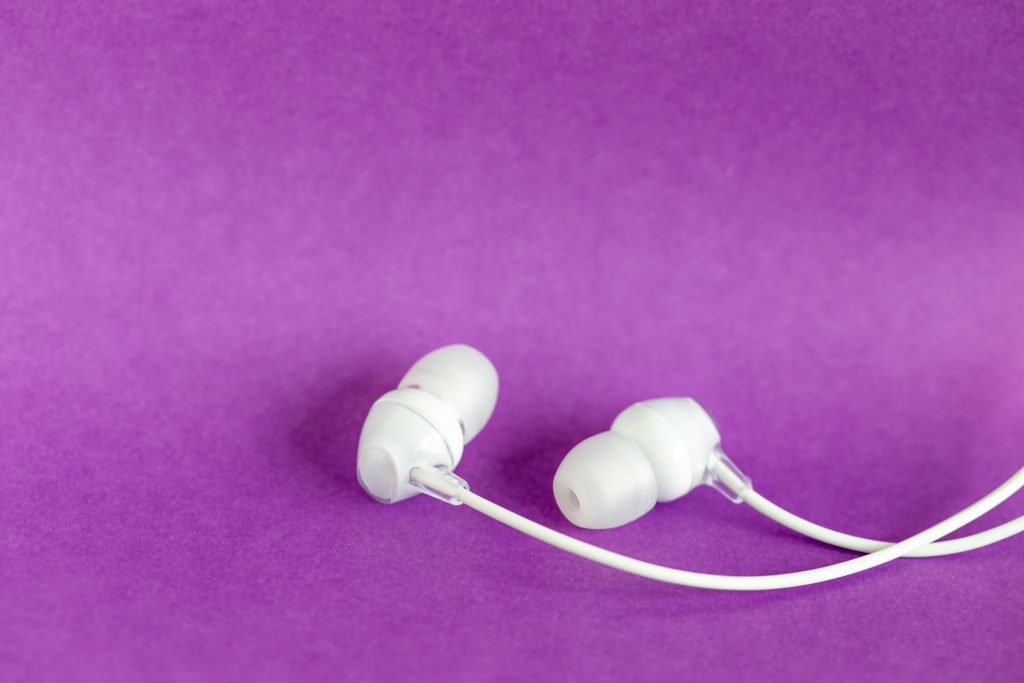 Purple Day is a celebration aimed at raising worldwide awareness of epilepsy, a condition that affects over 65 million people globally. Cassidy Megan, a nine-year-old from Canada, founded Purple Day in 2008. Cassidy’s efforts were supported by the Epilepsy Association of Nova Scotia (EANS). Lavender is the international colour for epilepsy and is also a colour that symbolises solitude. This led to purple being the colour of choice for this celebration.

Anybody interested in supporting Purple Day can become an ‘Ambassador of Purple’. This role involves wearing purple and spreading awareness of epilepsy in your community and to friends and family. Alternatively, dress in purple and hold a purple-themed fund-raising event in aid of either EANS, The Anita Kaufman Foundation or any other charity supporting epilepsy awareness. Most importantly, take the time to increase your own awareness about the effects of epilepsy on people’s lives.

Cassidy Megan, a nine-year-old from Canada, founded Purple Day in 2008 when she was motivated by her own struggle with epilepsy. Cassidy’s efforts were supported by the Epilepsy Association of The Maritimes (EAM) of Canada, as well as the Anita Kaufmann Foundation of New York, and the day eventually became an international event.

In fact, Purple Day’s popularity grew quickly! The celebration in 2009, the second year of its existence, brought at least 100,00 students, 95 workplaces, and 116 politicians out to participate in the day’s festivities.

From there the day simply kept growing. It’s hard to believe that only 10 years later, in 2019, Purple Day had made its way to Disney World! Sponsored by the Epilepsy Foundation of Central Florida, Purple Day shared the magic with many participants. The day’s founder, Cassidy Megan, made a special appearance (wearing a purple evening gown, of course) and became good friends with Mickey and Minnie Mouse.

Now, Purple Day is celebrated on every continent and in over 100 countries, in places such as India, Australia, South Africa, Japan, the United Kingdom, and the United States. Of notable importance, however, is the fact that the only nation whose government officially recognizes this day currently is Canada, which was put into effect with the Purple Day Act on June 28, 2012.