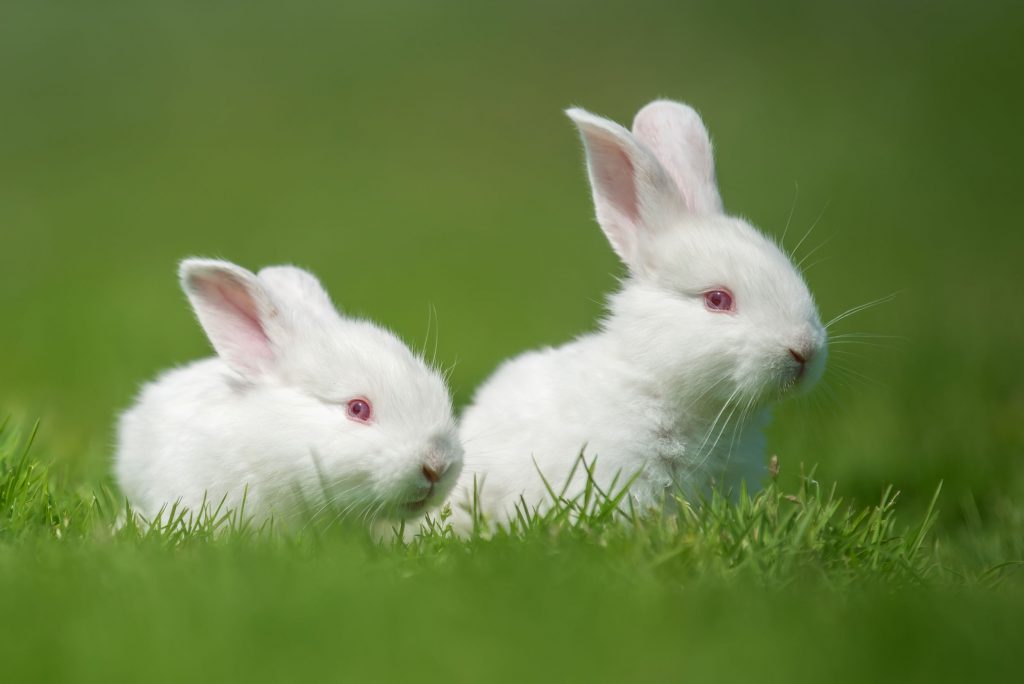 International Rabbit Day is a day that promotes the protection and care of rabbits both domestic and wild.

Held on the fourth Saturday or Sunday of September, this annual celebration of the long-eared, short-tailed mammal is not just in the name of the millions of bunnies kept as pets across the Western world but aims to promote a serious message about animal welfare. 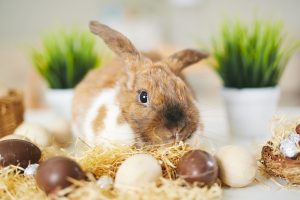 On Rabbit Day we are encouraged to consider, not only the companionship offered by our favorite hutch-dwellers, but the various ways in which rabbits are harmed by medical and cosmetic testing, hunting, fur farming, and, of course, casseroling.

Yes, there is a serious side to Rabbit Day but you may not be surprised to learn that events are somewhat sporadic – so let your bunny out of its hutch and give it an extra carrot or two (and be sure to plan chicken for the family roast).

Rabbit Day has been designed so that we can appreciate the contributions and value that our pet rabbits bring to our lives. The day is also incredibly important in terms of promoting the welfare of rabbits, as well as encouraging people to create healthy environments for their pet rabbits.

There are a number of different events that are hosted on this date by The House Rabbit Society. This includes various fundraising events and a carnival.

Pet rabbits form complicated social structures. They are very territorial but they are also highly social. They also have a very unusual digestive system. The food they consume will pass through their gut, resulting in the creation of caecotrophs, which are special droppings.

Rabbits will then eat these caecotrophs, meaning that they re-ingest their food. This highlights why it is so important to make sure that your rabbit follows a healthy and appropriate diet. Pet rabbits are also some of the most intelligent pet animals.

If you use positive reward-based training, you can get your pet rabbit to respond to your commands. You may also be surprised to learn that rabbits; teeth grow at a rate of 3mm per week and that they are always growing!

There are a lot of fictional rabbits that have become famous all around the world. The most famous is Bugs Bunny. Not only is the character well-known for his antics with the Roadrunner, but he was also the star of the show, alongside Michael Jordan, in Space Jam. Of course, one way to spend Rabbit Day is by watching this film.

Lola Bunny is another rabbit that makes an appearance! Other famous rabbits include the waistcoat-wearing White Rabbit from Alice’s Adventures in Wonderland, Peter ~Rabbit, and of course, Roger Rabbit.

We have also seen rabbits appear as part of folklore and mythology. Often, the rabbit is viewed as a trickster; an animal that is able to outwit his enemies. This is something that has carried on into American popular culture. You only need to look at Bugs Bunny to see that this is the case! It is certainly interesting to dig a bit deeper into mythology and folklore.

For example, did you know that in Korean and Japanese mythology, rabbits live on the moon, where they make rice cakes? In a mythological story from Vietnamese culture, the rabbit is portrayed as youthfulness and innocence.

House Rabbit Society has been celebrating Rabbit Day for a number of years. Their mission states the following:

“ALL rabbits are valuable as individuals, regardless of breed purity, temperament, state of health, or relationship to humans. The welfare of all rabbits is our primary consideration. In line with our mission, we are against the exploitation of rabbits…Domestic rabbits are companion animals and should be afforded at least the same individual rights, level of care, and opportunity for longevity as commonly afforded to dogs and cats who live as human companions.”

Yes, rabbits have a very long history in our culture and they make great pets, but they also need our help. Not all rabbits are safe. Rabbits are used for product testing and medical experimentation, as well as being hunted. It is up to help rabbits live a safe and protected life, and this is why Rabbit Day is so important.