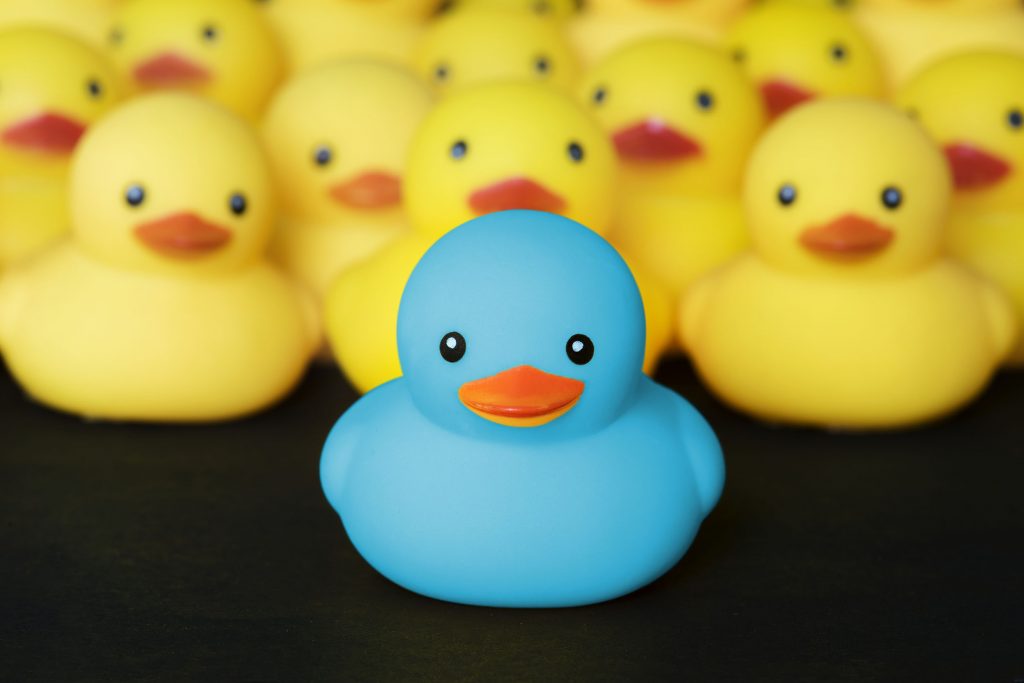 The Rubber Ducky has a long and respected history in the world of children, and most of us remember having at least one as part of our collection of bath-time toys.

Rubber Duckies have a clouded history, no one really knows precisely where they came from, but whether it was our own bath time or the song from Ernie from The Muppets, we all knew of them and wanted one! Rubber Duckie day is here to help us remember to appreciate this part of our childhood cleansing ritual.

Rubber Duckie Day has been created to pay tribute to the classic rubber duck toy that we are all familiar with! These toys tend to have a flat base and they are made from rubber or materials that are similar to rubber, such as vinyl plastic. These ducks are typically used as bath toys so that they can make toddlers feel safe while they are taking a bath. A lot of young children are scared of the water, but when they see a friendly and happy rubber duck floating on the surface, it makes them feel a lot more comfortable. It is fair to say that the rubber duck has achieved somewhat of an iconic status in Western pop culture, and so it is only right that we have a day to celebrate this toy!

However, we’re not sure we will be able to pay tribute to the rubber duck as effectively as Florentijn Hofman did. The Dutch artist is responsible for creating the biggest rubber duck in the world. This was something he achieved in 2007, creating a duck that measured 105 ft x 66 ft x 54 ft. The duck weighed approximately 600 kg! Since then, Hofman has created a number of different ducks of various sizes, which you can find all around the world. This includes the United States, Seoul, Taiwan, China, Hong Kong, Brazil, Australia, Japan, and a number of other locations.

It seems that not everyone is a fan of the rubber duck, though! Did you know that searches for “big yellow duck” were blocked in China in 2013? This is because activists in China were using the Rubber Duck sculpture and imposing it onto the Tank Man photo of the Tiananmen Square Massacre. So, those innocently searching for photos of yellow ducks would be informed that their search results could not be shown because of relevant policies, statutes, and laws!

The History of the Rubber Duckie, at least its origins, are lost to the mists of time, but what is known is that they first appeared prior to World War I, and were actually shaped like a broad variety of animals. Rubber Duckies were just the most popular of the varieties. During the era of the World Wars, rubber was too valuable a commodity to be used on simple toys, so plastic and vinyl began to be used.

Landon Smart Lawrence was the first to patent a design for these illustrious toys, specifically the variety that was weighted so that, while still buoyant, it would always stand up the right way in the water. While it was a patent for a broad variety of toys, it was the duck that was included in the design. Rubber Duckies also have the distinction of being one of only 53 toys that are included in the Toy Hall of Fame, first established in 2013.