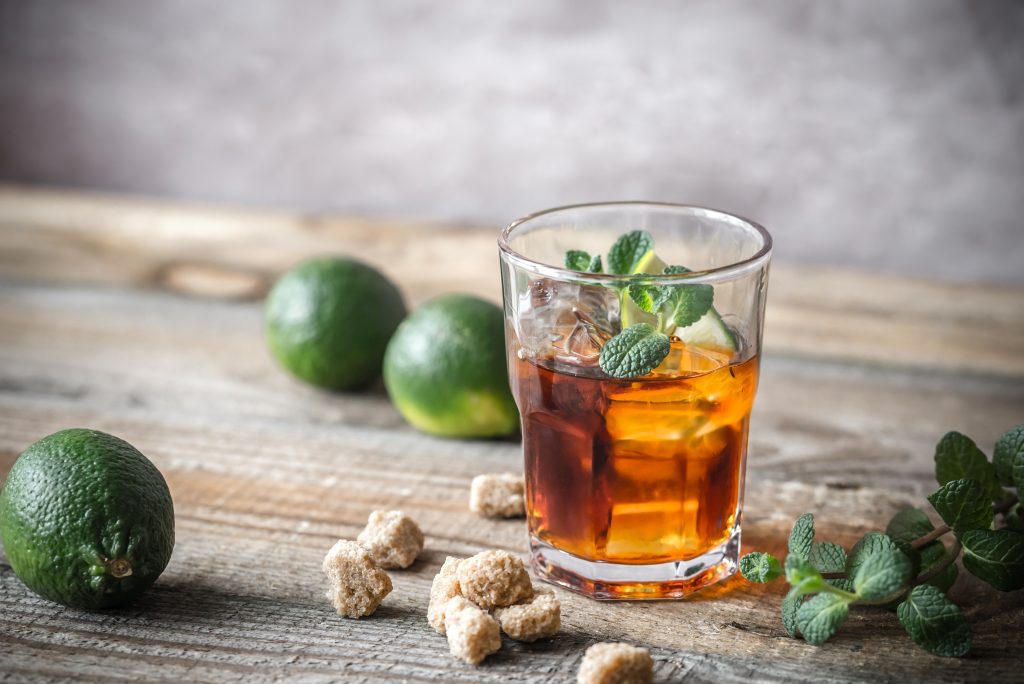 National Rum Day is celebrated on 16th August every year that marks the enjoyment and appreciation of this thirst-wrenching beverage.

Rum is a fantastic drink, one that has served as the stuff of legends for pirates of every walk of life. Rum also appears in everything from dinners to desserts, with rum balls being one of our particular favorites. Of course, as the great Lewis Grizzard said, it also is an amazing mixer, and one of the only ones capable of improving Coca-Cola.

The only way that I could figure they could improve upon Coca-Cola, one of life’s most delightful elixirs, which studies prove will heal the sick and occasionally raise the dead, is to put rum or bourbon in it.

Rum’s early history runs parallel with that of the Americas and some would say few liquors have had a bigger impact on the new world. While some form of rum has been distilled since the third century BCE, it wasn’t until 17th-century colonizers began growing sugarcane in the Caribbean that rum’s popularity exploded. Molasses is a byproduct of sugar production and rather than let this excess go to waste they distilled it into booze (good call).

Initially called “kill devil” for its high alcohol content and less than savory taste, the process of fermenting and distilling molasses became steadily more sophisticated and the spirit significantly more enjoyable. The etymology of the word “rum” is still open for debate but among the most agreed upon theories is that it is derived from the terms rumbuillion or rumbustious — both meaning an upheaval — but eventually shortened to rum.

Rum production quickly spread throughout the Caribbean and beyond, to islands such as Bermuda, Nevis, and Jamaica, becoming one of the most popular spirits and even being used as currency. Rum became so popular in colonial America that it eventually contributed to 80% of the exports from New England and a tax on sugar in the 1760s led directly to the American Revolution.

However, not all of the rum’s history is so rosy. Like many of the labor-intensive industries of the early American economies, the sugarcane and thus the rum trade was based on slave labor and the spirit’s popularity contributed to the slave trade that existed in America until the Emancipation Proclamation of 1863.

National Rum Day is a day for all neighbors, friends, and the community to get together and have a jug of rum on a toast to this fantastic day!