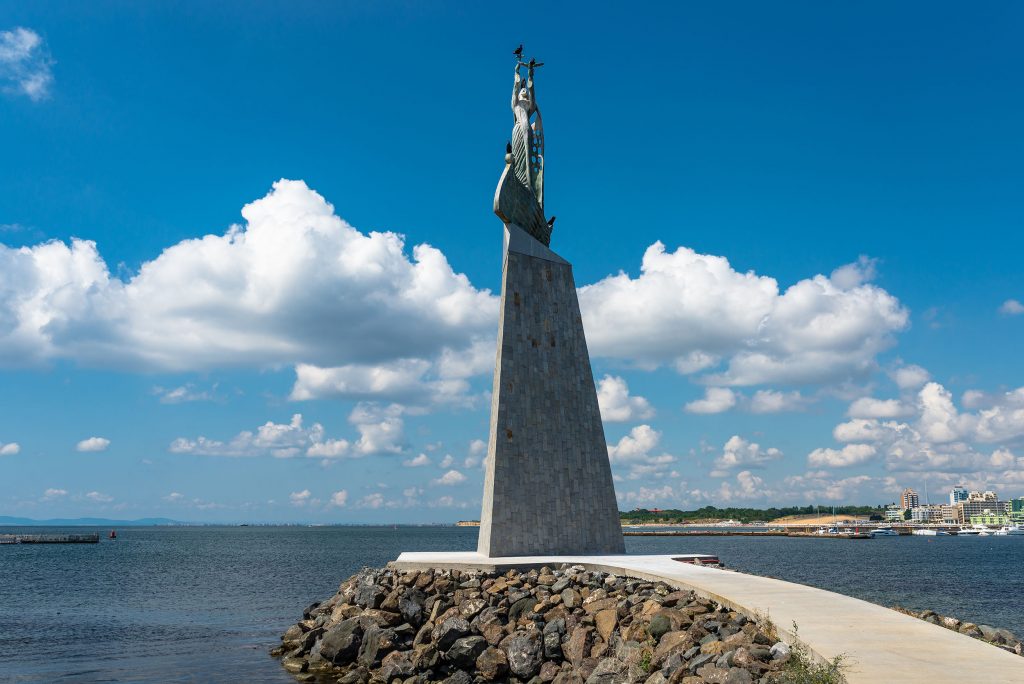 Saint Nicolas Day is observed on December 6th in the West, although in the East Christian countries it is celebrated on the 19th. If you don’t know who St Nicolas is, you’ll more than likely still know of his American version of Santa Claus or the British version of Father Christmas. The latter two give their presents on Christmas Day, but this saint gives him out on the 6th.

The actual Saint Nicolas was a man born in Turkey during the Roman Empire, who lived a life of Christianity from a very young age. He is written off as being an especially benevolent soul, caring for children and helping the poor and sick when he could.

We couldn’t pinpoint the exact date that Saint Nicolas Day first came into being, but it seems that this day has been observed for a long time, honoring the saint that would become the basis for the beloved Santa Claus.

The true story of Santa Claus begins with Nicholas, who was born during the third century in the village of Patara in Asia Minor. At the time the area was Greek and is now on the southern coast of Turkey. His wealthy parents, who raised him to be a devout Christian, died in an epidemic while Nicholas was still young. Obeying Jesus’ words to “sell what you own and give the money to the poor,” Nicholas used his whole inheritance to assist the needy, the sick, and the suffering. He dedicated his life to serving God and was made Bishop of Myra while still a young man. Bishop Nicholas became known throughout the land for his generosity to those in need, his love for children, and his concern for sailors and ships.

Saint Nicholas, also called Nicholas of Bari or Nicholas of Myra, is one of the most popular minor saints commemorated in the Eastern and Western churches and now traditionally associated with the festival of Christmas.

Nicholas’s existence is not attested by any historical document, so nothing certain is known of his life except that he was probably bishop of Myra in the 4th century. According to tradition, he was born in the ancient Lycian seaport city of Patara, and, when young, traveled to Palestine and Egypt. He became bishop of Myra soon after returning to Lycia.