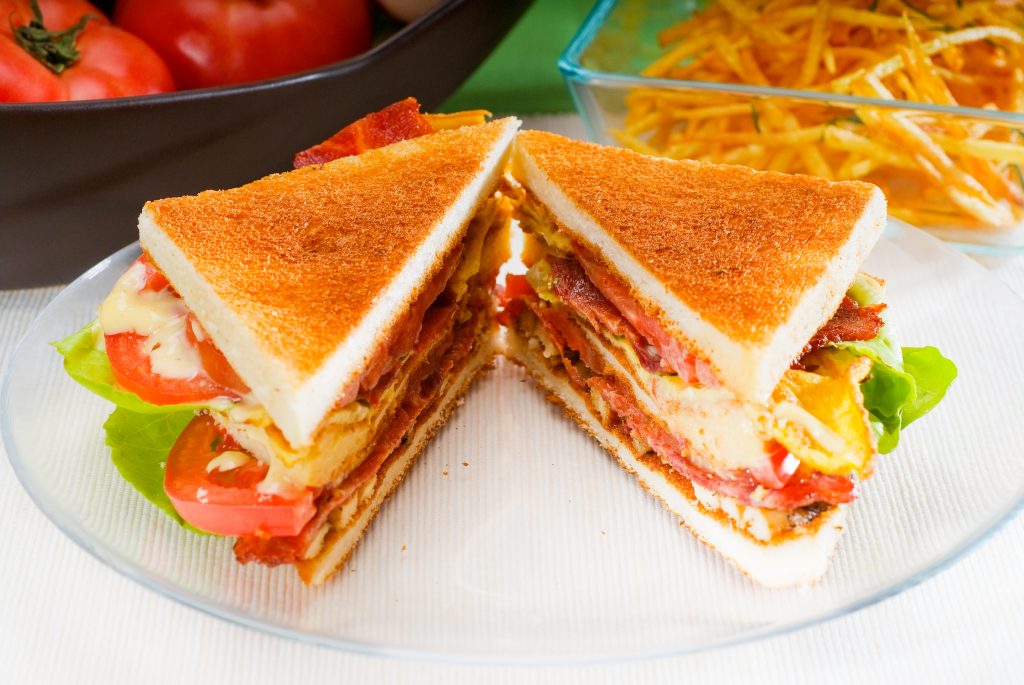 Never underestimate the power of a good sandwich, there’s something special about the best of the worlds toppings slipped between two slices of bread. Mayonnaise as a sandwich dressing? You betcha, slices of pickle? Of course! French fries? Don’t look at us like that, French fry sandwiches are delicious! The fact of the matter is that if you like something on its own, you’ll almost certainly like it dressed up for the ball in bread and toppings. Sandwich Day celebrates them all.

In the United States alone, we have some pretty delicious sandwich inventions. The cheesesteak and sloppy joe are American classics. Don’t forget the muffuletta or the Monte Cristo. We love our Po boys and grilled cheese, pork tenderloins, and po’boys, too. However, we can’t forget some of these other absolutely delicious options:

There is a commonly known story about the history of the word sandwich, and it’s attributed to John Montagu, the 4th Earl of Sandwich. One piece of that history that’s rarely discussed is the meaning of the word Sandwich and the town it comes from. Sandwich is a city in the shire of Kent in England, originally the word was spelled Sondwic, and then Sandwic, and ultimately in 1086 as Sandwice. The name of the town came from its purpose and its claim to fame, it was a market town. So what does Sandwich actually mean? “Market Town on Sandy Soil”.

John Montagu was the 4th Earl of this town, a royal title that essentially means ‘chieftain’ and placed them in charge of territory in the King’s stead. John was a well a known lover of card games, and it’s said he originally ordered his meat to be delivered to him between two slices of bread so that he would not get his grease-laden fingers on the card, nor require a fork to eat.

As people heard of this, they started ordering their food “The Same as Sandwich”, and eventually just “a sandwich”. From such things are legendary culinary delights born. Sandwich Day celebrates both the Earl himself and the wonder he brought to us in the form of the sandwich.

How to celebrate Sandwich Day

Celebrating Sandwich Day is a wondrous delight, all you need to do is get in and make yourself every kind of sandwich you can imagine. Breakfast can start with bacon egg and cheese on a bagel (Bagel Sandwich!), while lunch can be a Whopper from Burger King (Hamburger Sandwich!) with dinner being Bacon Lettuce and Tomato with Mayo on Sourdough! (BLT Sandwich!). It’s really as simple as that, though if you’re feeling experimental, Sandwich Day is the best time to create something new!