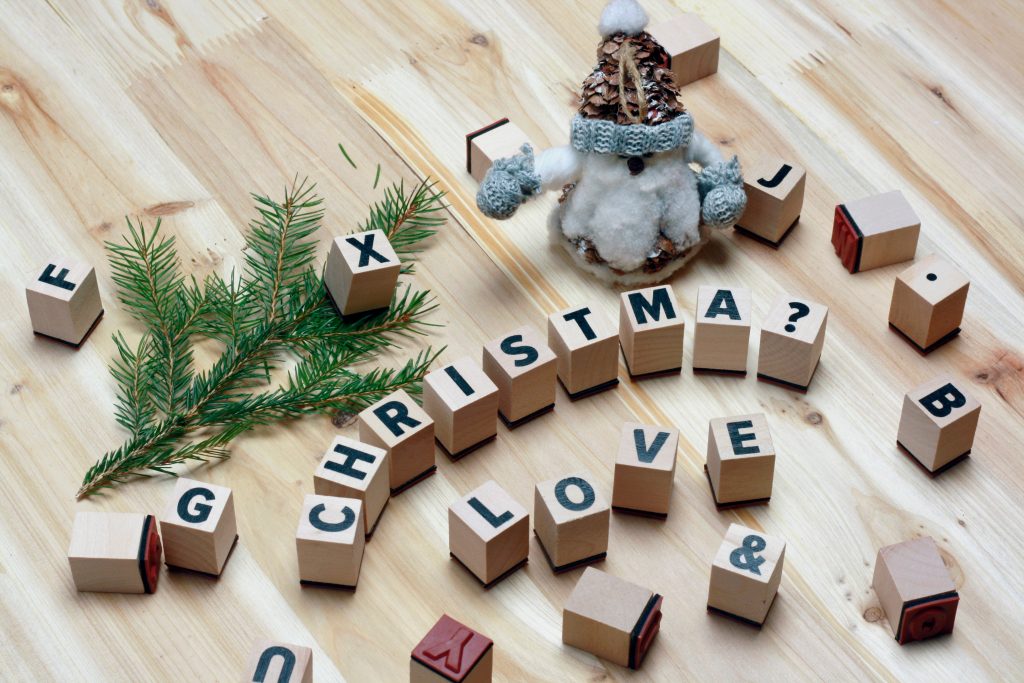 Scrabble, the iconic board game that has reached people all over the world, is one of the most popular games that people still play today. But who started this wordy game and how did it become so popular?

Scrabble Day celebrates the history of Scrabble, how it came to be one of the most beloved games, and gives people just the right amount of excuse to play it.

If you have never played Scrabble before, where have you been all of this time? Scrabble Day was created to coincide with the birthday of Alfred Mosher Butts; the man who invented this iconic board game. Scrabble is played all over the world. In fact, Scrabble has moved through many generations, and while the board game version is still very popular, we can also play the game on our smartphones as well. As this is one of the world’s most iconic board games, it is only right that we have a day to celebrate it!

Scrabble, one of the most popular board games to exist today, has a long-standing history behind it. It began with the Great Depression of 1929, which left many people out work and starving for food.

One of those people decided to try and not make life so depressing by inventing a game. Alfred Mosher Butts, an out of work architect, decided to create a game that people could enjoy during their free time.

As an avid fan of games himself, he combined the elements of anagrams and the classic crossword puzzle to create a score wording game. This game was called LEXIKO, it would later change its name to Criss Cross Words.

However, many game manufacturers didn’t agree with the idea he had and rejected his game. It wasn’t until he met James Brunot that the concept was reshaped in rules and design that Scrabble was born.

The game gained a trademark in 1948, and then after, the game went down in history as America’s most popular board game. At one point, the game event became a TV show. In 1984, the show Scrabble aired on NBC national television with host Chuck Woolery.

Today, the Scrabble dictionary continues to add words to its definition each year. People continue to play it in their own homes as a fun way to pass the time. Celebrated yearly on Butts birthday, Scrabble Day celebrates the history of this game by encouraging everyone to play it.

NO NEED TO SPELL CHECK THESE 5 SCRABBLE FACTS