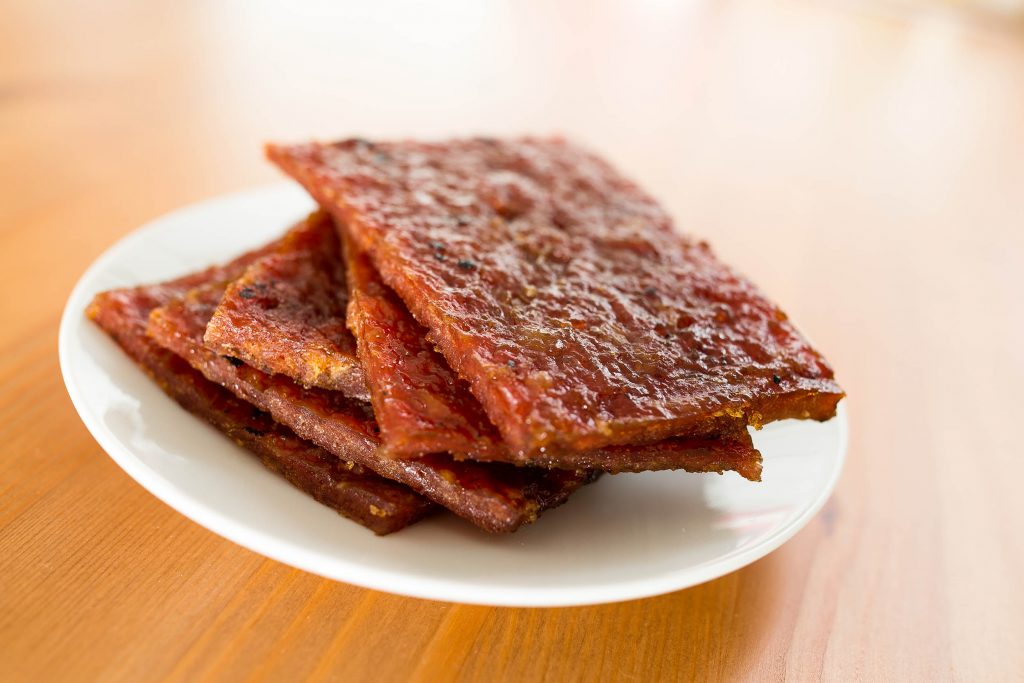 National Scrapple Day on November 9th recognizes the first pork food invented in America. For those who are not familiar with scrapple, which is also known by the Pennsylvania Dutch name “pon haus,“ it is traditionally a mush of pork scraps and trimmings combined with cornmeal, wheat flour, and spices. (The spices may include but are not limited to sage, thyme, savory and black pepper.)  The mush is then formed into a semi-solid loaf, sliced and pan-fried. 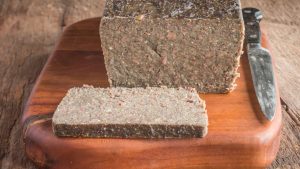 The immediate ancestor of scrapple was the Low German dish called panhas. It was adapted to make use of locally available ingredients. In parts of Pennsylvania, it is still called Pannhaas, panhoss, ponhoss or pannhas.

During the 17th and 18th centuries, German colonists who settled near Philadelphia and Chester County, Pennsylvania developed the first recipes for scrapple. Since the origin of its discovery, it is strongly associated with rural areas surrounding Philadelphia, Baltimore, Washington D.C., eastern Pennsylvania, New Jersey, Maryland, Delaware, eastern Virginia, and the Delmarva Peninsula.

If you call yourself a pork lover, then you really should be eating scrapple. A traditional rural American food of the Mid-Atlantic states, scrapple is the perfect example of the peasant tradition of taking food that would otherwise go to waste and turning it into something delicious.

First, let’s get the exact definition of scrapple out of the way. Pork meat (sometimes, but not always, along with offal including the head, heart, and liver) is boiled until falling apart, finely minced, and combined with cornmeal and flour into a slurry. Spices including sage, black pepper, thyme, and savory are added, and the mixture is them formed into loaves, which are allowed to cool until set. Half-inch slices are then cut off and fried in butter until golden brown.

Now onto the good part: Scrapple is absolutely delicious. It’s traditionally served as a breakfast side dish, with sweet or savory condiments including ketchup, grape jelly (yep), applesauce, honey, mustard, or maple syrup. It can be mixed with scrambled eggs or simply served between two slices of white bread. It’s savory, porky, rich, and versatile.

If you want to make your very own scrapple, here’s a recipe you might enjoy. It’s not a traditional recipe but it’s downright delicious.

Combine all the meats and broth. Heat to boiling. Add your seasonings. Stir in cornmeal slowly, stirring constantly. Cook for 30 minutes. Add a dash of cayenne. Pour into mold. Chill until firm. Now slice thinly and then fry until well-browned.