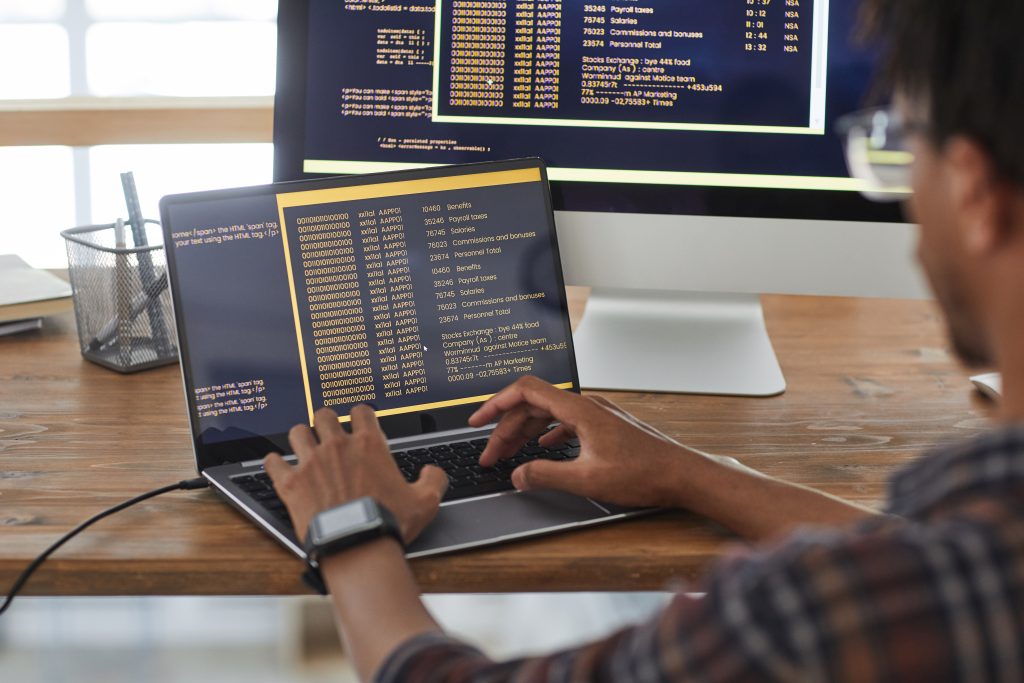 Every year on the second Saturday in December, International Shareware Day seeks to recognize the innovation and dedication of computer programmers who put their work on the Internet with free software trials.

Of all of the underdogs and unsung heroes of our generation, computer programmers might be the most unsung of all. Spending hours upon hours in front of their computers daily, looking at screens of the line of seemingly random letters, numbers, and commands, they spend their lives making our lives better and rarely, if ever, get any sort of recognition for it.

The electric windows in your car you can’t remember what life what like before, the blender you use so religiously to make all of your healthy shakes every single day, and that smartphone taxi app that prevents you from getting ripped off every time you come back from a party–these are all based on more or less complicated computer programs that people do their best to avoid paying for, thus stifling the programmers’ efforts.

All in all, I think we can agree that Shareware Day, a day dedicated to the programmers typing their lives away to make yours easier, is a day that needed to happen.

International Shareware Day recognizes all those software designers and programmers who work tirelessly to create code and programs. These codes and programs usually make our lives easier, more fun, and efficient.  This day reminds shareware users to consider the value of the programs they use and to consider paying for these programs.

The first piece of software called ‘freeware’ was PC-Talk, a telecommunications program created by Andrew Fleugelman in 1982, who called the undertaking “an experiment in economics more than altruism”. The term ‘shareware’ was first used with the program PC-Write (a word processing tool), created and released by Bob Wallace in early 1983.

Few shareware and freeware downloads are ever paid for, which means that the chances of supporting yourself on shareware income as a programmer remain fairly slim. This is particularly unfortunate because this mode of software production has resulted in some wonderful software tools being made available to users around the globe, such as virus protection software, audio or video file players, and much more.

A lack of financial returns also means that many shareware and freeware projects are abandoned instead of being updated; after all, everyone needs to eat and pay rent, and software development is generally not charity work.