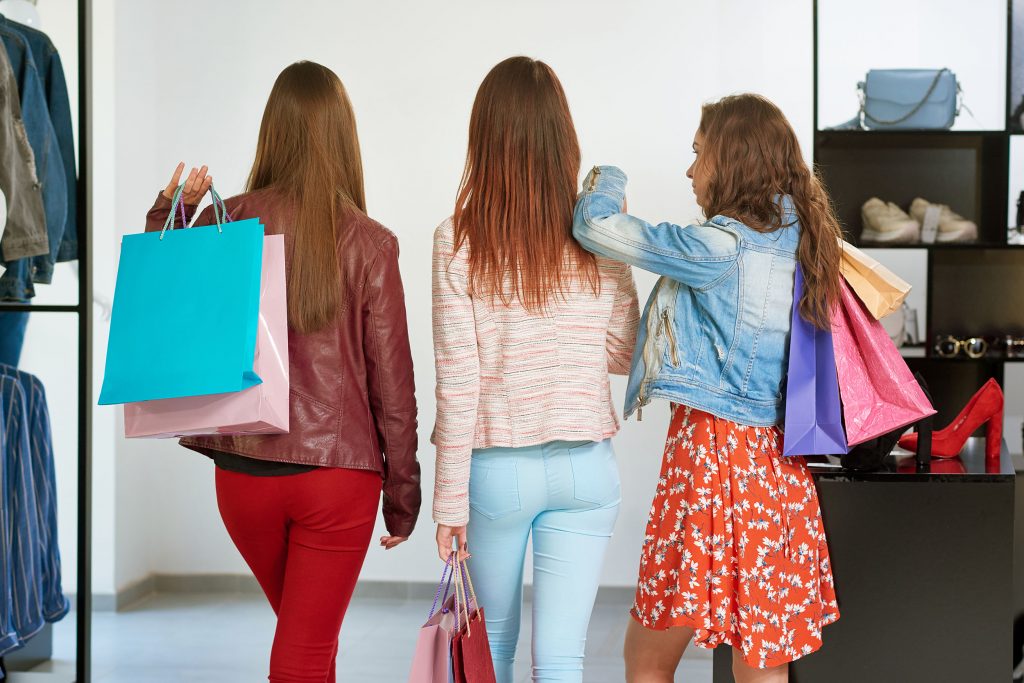 The Singles’ Day or Double 11 is a Chinese unofficial holiday and shopping season that celebrates people who are not in relationships.  What better way to celebrate being single than on 11.11? Singles’ Day always falls on November 11 because the date 11/11 represents four singles standing together. Unmarried people commemorate the occasion by treating themselves to gifts and presents, leading Singles’ Day to become the largest online shopping day in the world, by quite some margin.

China is one of the world’s biggest economic powerhouses in innovation and technology, as much of the United States’ companies have been outsourcing to foreign countries to increase profits. While China has its own economic laws, it has a holiday that not many people in the U.S know about: Singles Day! It sounds strange, but it is a huge part of modern Chinese culture. So, let’s see what it is all about!

A lot of people get sad about being single. They think it is a negative thing, but we don’t agree! Being single means that you can focus on yourself. Plus, they often say that you need to learn to love yourself before you can love anyone else, right? Being single enables you to focus on number one.

This is something that we should celebrate, not look down on, and that’s exactly what the people of China do! This day has been created so that people can show their pride in being single, and it is a day that is now celebrated in many places across the world.

Singles Day is a Chinese holiday that originated from Nanjing University to be a celebration for single people during the 1990s. The date corresponds with four “ones”, representing four singles. It was originally called Bachelor’s Day due to how four male college students decided on this day to celebrate the idea of being single.

This idea spread to different universities and eventually into mainstream culture, evolving over time as something men and women can enjoy. The holiday serves as a time when people can meet up and socialize at parties and has also become one of the most popular shopping days in China.

In 2017, Alibaba Group, a multinational e-commerce conglomerate in retail and manufacturing, earned over $25 billion in sales, beating the previous record of $17.6 billion in 2016. This event is four times the size of America’s biggest shopping days, Black Friday and Cyber Monday.

Shopping becomes a source of wealth and entertainment for the Chinese economy, and in 2017, according to Forbes.com, Alibaba says over 15 million products from more than 140,000 brands participated in the holiday, including 60,000 international brands that offered discounts on Tmall, a retail company operated by Alibaba, which increased up from 100,000 the year before. Alibaba also launched a new luxury retail website, JD.com, and opened it’s first automated, robot-managed warehouse to help smooth the transition of the intense sales.

People like to compare Singles’ Day to Black Friday in terms of days t shop, but in reality, Singles’s Day is far bigger. It is in fact the biggest online shopping event in the world. It dwarfs digital says in the US for not only Black Friday, but also Cyber Monday and Amazon’s Prime Day.