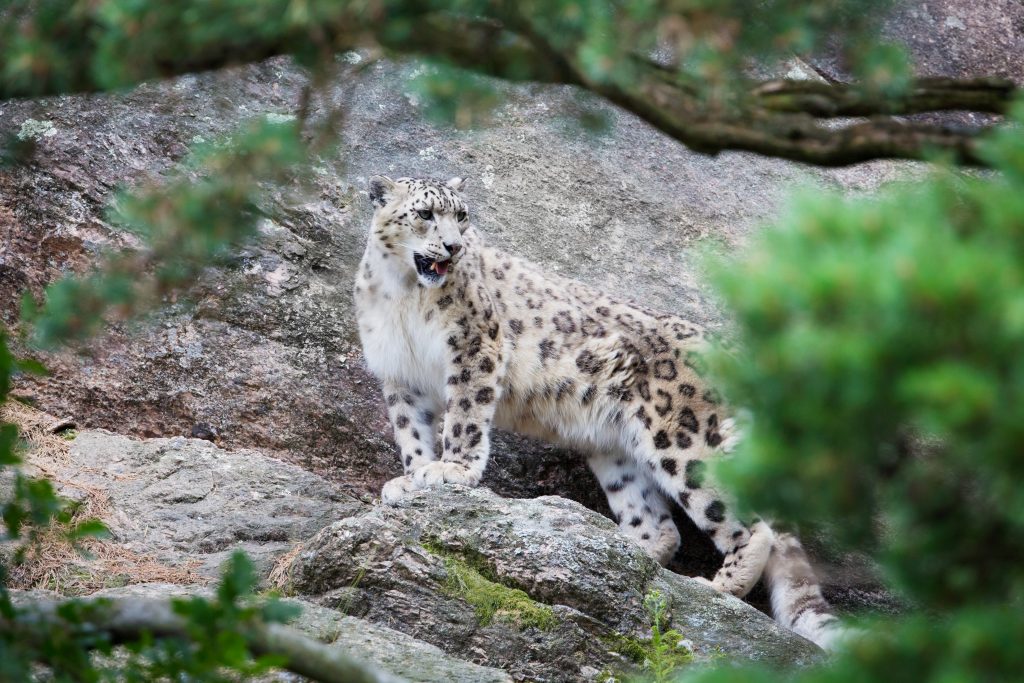 Snow Leopards are captivating and powerful animals. However, they are also vulnerable to loss of prey and poaching. These animals are distributed sparsely across 12 different countries in Central Asia. They tend to be found in rugged, high mountain landscapes, at elevations between 3,000 and 4,500m. The key to protecting this species is raising awareness. That’s what Snow Leopard Day is all about.

The first Snow Leopard Day occurred on the 23rd of October in 2014. The main purpose of this day is to show the importance of snow leopard conservation and raise awareness about this incredible animal. The day also emphasizes the importance of taking measures to stop poaching, as well as consolidating efforts in terms of an environmental organization in the countries of the snow leopard range.

The day was initiated by the countries that encompass the snow leopard’s range. They include Uzbekistan, Tajikistan, Russia, Pakistan, Mongolia, Kyrgyzstan, Kazakhstan, India, China, Bhutan, and Afganistan. On the 23rd of October, in 2013, these countries signed the Bishkek Declaration regarding the conservation of the snow leopard. This happened in the capital of Kyrgyzstan, Bishkek, at the very first Global Snow Leopard Forum.

What Threats Do Snow Leopards Face?

The exact number of snow leopards is unknown. Experts believe that there is no more than 6,390 snow leopards around the world, yet the number could be as small as 3,920. There are a number of threats that this elusive cat faces, including poaching. Data is hard to come by in this respect because a lot of trades with snow leopard parts occur in the dark. Some research shows that one snow leopard has been killed and traded every day between 2008 and 2016. However, the true extent of the issue is thought to be even bigger.

Snow leopards face a number of other threats that a lot of people don’t consider. For example, their mountain ecosystem could be destroyed because of large-scale developments, including mining. Climate change also poses a number of challenges as well. Temperatures are increasing in the mountains across Central Asia. This has an impact on the entire ecosystem; from water supplies to vegetation. It is certainly worrying times for snow leopards, and a good way to spend Snow Leopard Day is by educating yourself fully on the issues these animals face.