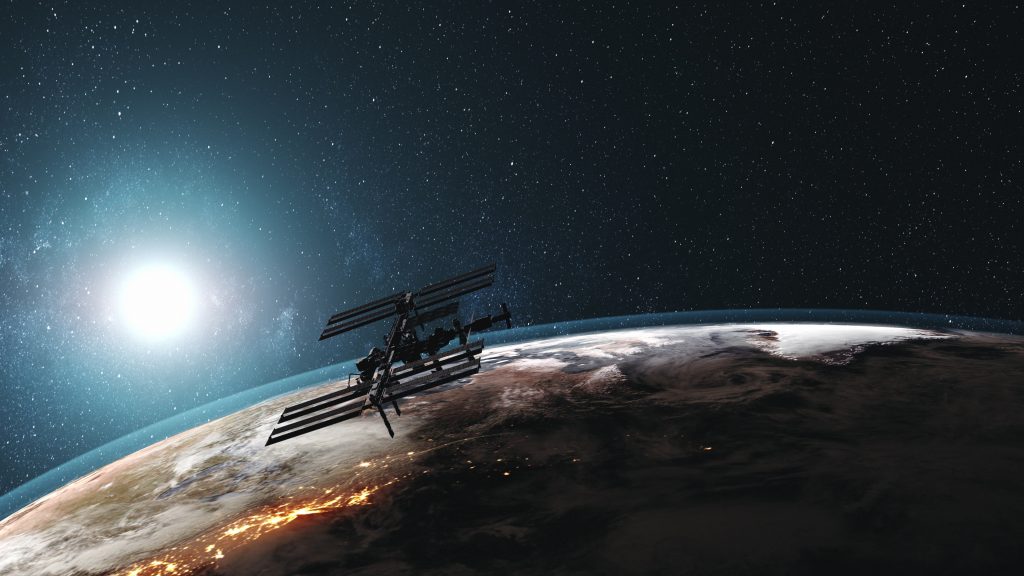 The origins of Space Exploration Day date back to man first walking on the moon, with the day itself first observed to commemorate this historic event during events held in the early 1970s. It is about more than just the moon landings though and is intended to pay homage to the incredible achievements of the past and fire up enthusiasm for the benefits of space exploration efforts to come in the future.

The Space Exploration Day website provides details of ways to take part, with these produced by the man behind the original idea for the event, J. David Baxter. These include taking a nature hike in the spirit of exploration, organizing public stargazing parties, setting off model rockets, or having a science fiction party to show a classic space movie. There are plenty of other options to have some fun and celebrate a universe to be explored.

We are proud of our long history of involvement in the pivotal milestones in space exploration and look forward to making the next great leaps in manned exploration a reality with our expertise.

The Apollo 11 mission particularly captured the interest of the country – and the attention of the world – as the U.S. raced to be the first to reach the lunar surface.

“The Apollo 11 mission was the most noteworthy and historical achievement for an entire generation of Americans,” said Joe Zarrella, Project Engineering Manager, Honeywell Aerospace. “It was the crowning achievement of an entire decade of work by the American people, and Honeywell made significant contributions to the mission.”

Hundreds of employees working for Honeywell – and Sperry, Bendix and Garrett AiResearch, all now part of Honeywell Aerospace – were among those contributing to the Apollo 11 effort. Employees from the assembly floor to executive offices were filled with pride at helping make history, with many sharing hugs and tears of happiness at site celebrations the next day.

Honeywell developed the Analog Flight Computer for the first stage of the Saturn V rocket. The system analyzed input resulting from several forces acting on the vehicle such as engine thrust, wind, gravity and internal vehicle flexing and bending. The resulting outputs helped provide thrust vector control for the first rocket stage.

Honeywell contributed the design, development, integration, qualification and production of the stabilization and control system, which allowed the crew to maneuver the spacecraft during various stages of the flight from launch to touchdown.

Honeywell manufactured the ground and airborne telecommunications systems for NASA during the 1960s, with NASA selecting Bendix Aerospace Systems Division to build and test the Early Apollo Scientific Experiment Package that was part of Apollo 11 and the larger Apollo Lunar Surface Experiments Package for subsequent Apollo missions. The instruments were designed to run autonomously after the astronauts left and make long-term studies of the lunar environment.