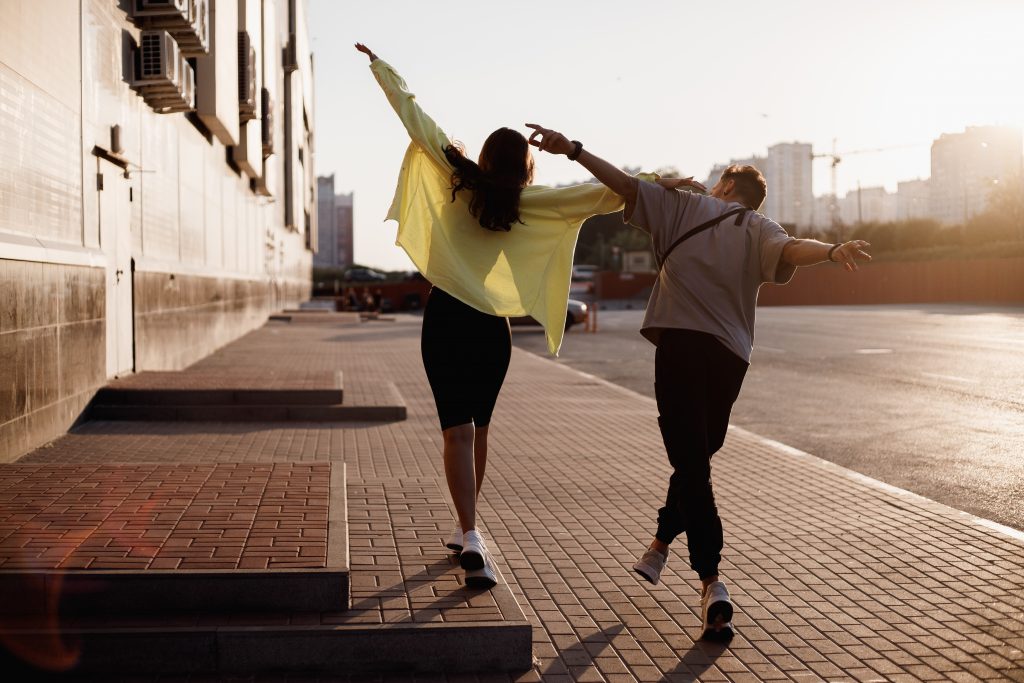 Square Dancing Day exists to celebrate the square dance form of folk dancing, and is a great excuse to get out and “Dosey Do”. This fun, healthy and simple form of dance with a long history definitely deserves a holiday all of its own, and it has one!

To understand the importance of Square Dance Day, you first need to learn about the square dance itself! This is a type of dance that involves eight people in total who are split up into four different couples. Each couple is arranged into a square, with one couple at each side, facing the middle of the square.

This dance has progressed a lot throughout history and it is popular in many different parts of the world. These dances were first documented back in the 16th century in England. However, they were also popular in other parts of Europe and they have become a part of American history as well.

When you consider the impact that this dance has had, it is of no surprise that we have a Square Dance Day to celebrate it! On this day, we celebrate this traditional dance and we raise awareness about it as well. This is the perfect chance for you to get your dancing shoes on and try out this dance with some friends and loved ones. Whether you go to a dance class or you simply practice from the comfort of your own home, it does not matter so long as you are moving!

Square Dancing has its roots in traditional English, Irish and Scottish folk dance. Square dances were first documented in 17th-century England. They came to North America right along with the European settlers, where they were modified and improved over the years. The Western American square dance is perhaps the most famous type of square dance worldwide; in fact, the square dance is the official dance of 19 American states.

Square dancing is mainly associated with a romanticized image of the Old West, and cowboys wooing Southern belles during dances organized at saloons to celebrate various occasions. The dance is accompanied by jolly, lively music on guitars, fiddles, accordions and bagpipes.

The dances normally form patterns of lines, circles and, as the name suggests, squares, with couples – male/female, female/female or male/male – taking a turn in every role. In most American forms of square dance, the dancers are prompted through the square dance choreography to the beat of the music.

Sometimes, this so-called “caller” is one of the dancers, but more commonly the “caller” is found on the stage with the band. Interest in square dancing, which had waned during the World Wars, experienced a revival in New York City in the 1950s, during the American folk music revival.