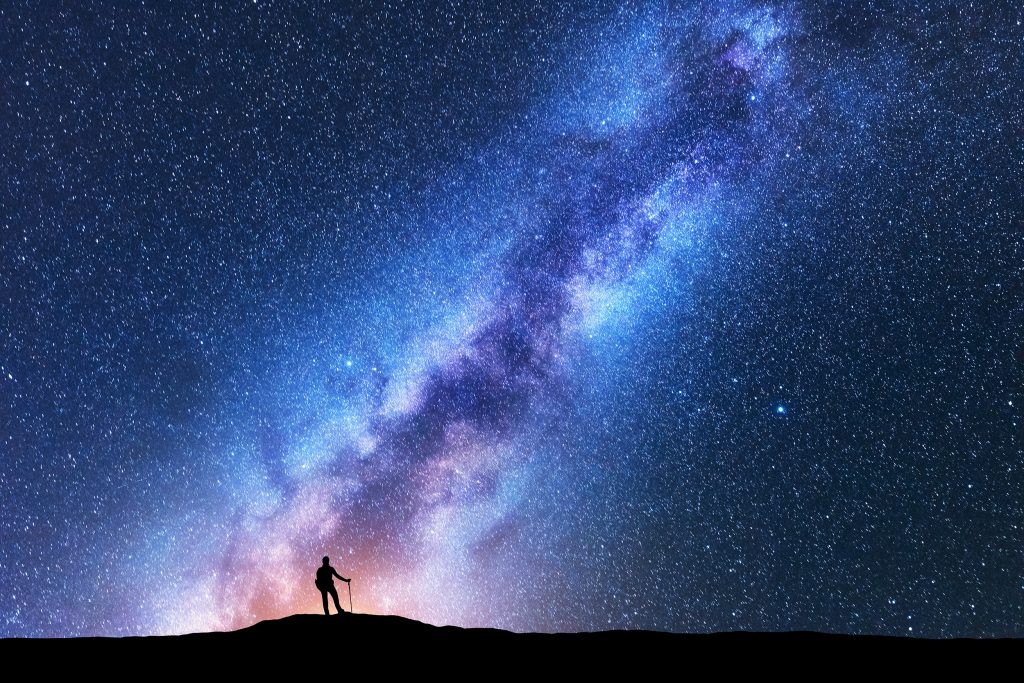 September 8th is Star Trek Day, a day meant to honor the day the first episode of the original series which first aired on September 8, 1966.

Star Trek is a science fiction television series created by Gene Roddenberry that aired from September 8, 1966, to September 2, 1969.

Though the original series was just called Star Trek, it got the nickname Star Trek: The Original Series (ST:TOS or TOS) to make it different from the spinoffs, and from the Star Trek universe or franchise they take up.

Space: the final frontier. These are the voyages of the starship Enterprise. Its five-year mission: to explore strange new worlds, to seek out new life and new civilizations; to boldly go where no man has gone before.

Long ago, in the depths of the cold war, America had a prophet arrive. He spoke not of religious texts and damnation, but instead provided us with a vision of the future so hope-filled, so compelling, that it has indelibly marked the imaginations of mankind ever since. Star Trek Day celebrates that vision, and the man who created it, Gene Roddenberry.

To today’s audiences, the original Star Trek series can seem hackneyed, corny, and even incredibly racist when viewed through the modern lens. To view it in this way overlooks the incredible strides that were made during its production, and how unthinkable some of the elements found within were. Consider if you will, Lieutenant Pavel Andreievich Chekov, an officer of Russian descent serving onboard an American starship. In the days of the ‘Red Communist Threat,’ this concept was inconceivable, but Gene dreamed of a day where it would be possible.

Then there was Lieutenant Nyota Uhura, who stood out not only by being a female officer on the deck of a naval vessel (since all starships are considered part of the Navy) but by being of African-American descent. Both of these elements created an incredible story for her, her position as fourth in command of the USS Enterprise not undermined by her position as a glorified telephone operator.

Star Trek speaks of a hope-filled future where our nationality no longer matters, and yet each of our personal heritages is still something we can be proud of. We are all citizens of the same universe, and at the end of the day, that’s all that matters.