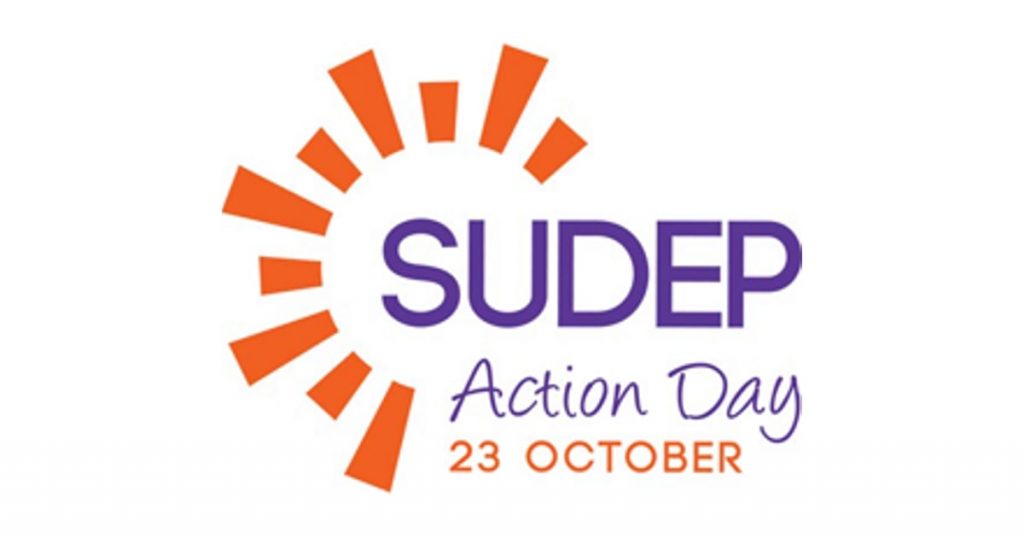 Sudden Unexpected Death in Epilepsy (SUDEP) is when someone who has epilepsy suddenly and prematurely dies with no other cause of death being found. There are around 50 million people in the world who have this illness, which makes it one of the most common neurological diseases in the world.

Roughly 1% of people who have epilepsy pass away each year from SUDEP, which is why this event was started. It was decided that something needed to be done, and SUDEP Action Day began.

Awareness on its own is not enough, not when three people per day are dying with epilepsy-related cause of deaths in the UK alone. This is an international day that is supported by organizations all over the world, making it a globally backed event rather than a national one.

No matter where in the world they happen to be, epilepsy is a neurological condition that impacts a lot of people, so it is important that everyone is educated on the subject. But, action now needs to be taken as far too many people with this condition are dying without any other cause.

More research needs to be done, effective treatments need to be sought, and this can only happen if enough people stand up and demand it.

As leaders in SUDEP and epilepsy deaths for over 25 years, SUDEP Action know the topic of SUDEP raises questions and can be worrying for many to think about. But SUDEP Action Day is here to help people take positive steps towards reducing epilepsy risks.

The pandemic has highlighted huge inequalities and we know that SUDEP, epilepsy risks and epilepsy deaths are one of the neglected areas, made worse by COVID-19. Thousands of people with epilepsy, their carers and health workers have report through SUDEP Action’s international research project that:

That is why this year we want you to #SpeakUp2SaveLives and encourage vital conversations on epilepsy risks and SUDEP.

SUDEP Action Day was renamed as such in 2017, previously being known as SUDEP Awareness Day. Before, the day was all about educating people on the topic, letting them know what it is, why it was an issue, and how it was impacting the people who have this neurological disorder. However, now, people are being asked to ACT instead of being aware. People are being asked to ask the hard questions, share any stories that they have in order to make some noise and also bring awareness to those who are not educated on the subject and take action by letting everyone know about this issue.