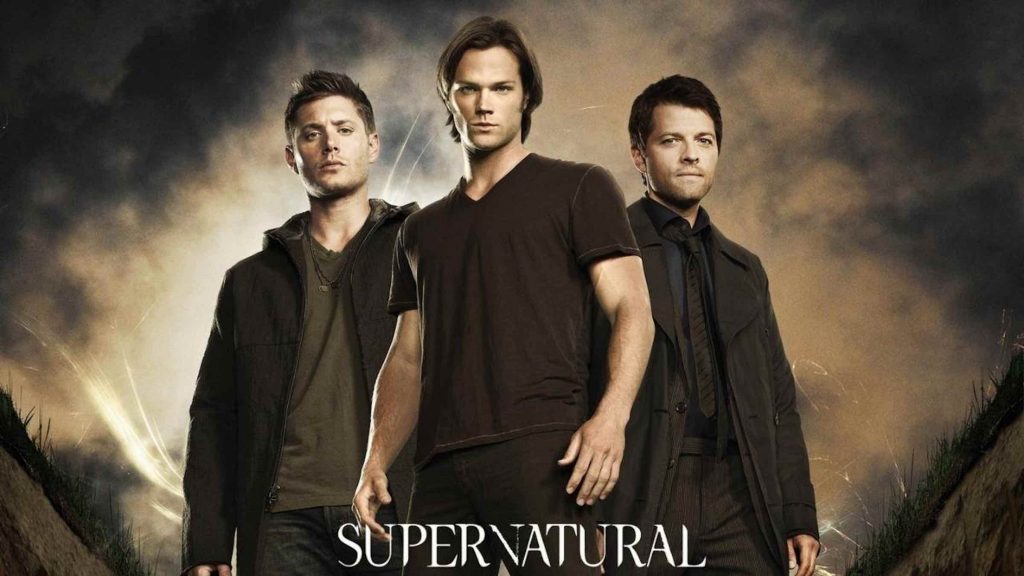 Supernatural is a haunting series follows the thrilling yet terrifying journeys of Sam and Dean Winchester, two brothers who face an increasingly sinister landscape as they hunt monsters. After losing their mother to a supernatural force, the brothers were raised by their father as soldiers who track mysterious and demonic creatures. Violent memories and relationship-threatening secrets add additional burdens on Sam and Dean as they investigate all things that go bump in the night. As old tricks and tools are rendered useless and friends betray them, the brothers must rely on each other as they encounter new enemies.

A wise man once told me, ‘family don’t end in blood.’ But it doesn’t start there either. Family cares about you, not what you can do for them. Family is there, for the good, bad, all of it. They got your back, even when it hurts. That’s family. — Dean Winchester Quoted Bobby in Supernatural

In 2005 the TV network known as ‘The WB’ aired the first season of Supernatural, showing the adventures of Sam and Dean Winchester as they began their journey to discover what killed their mother, and where their father disappeared to. For Supernatural fans, it also began an obsession that would know no end as they fell in love with the characters and suffered with them through the trials they’ve faced on the Road So Far. Supernatural Day is dedicated to bringing those fans together to celebrate the Winchesters and their love of the Supernatural Verse. 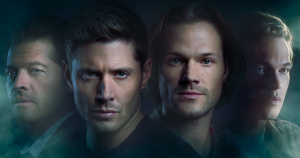 Supernatural has a history that goes back much further than the show itself and was born Eric Kripke, its creator, and his obsession with urban legends. Initially, he had intended to present the idea of Supernatural as a movie, and the fans couldn’t be happier that that wasn’t the road he took. Instead, he presented it as a series for years before someone finally took an interest. This is probably for the best for fans, especially since the original concepts included both an anthology series of disconnected stories and a group of tabloid reporters fighting demons in search of the truth from the back of a van.

Supernatural takes viewers on a journey into the dark world of the unexplained. More than 20 years ago, Sam and Dean lost their mother to a demonic force. Now, searching for the demon who destroyed their family, they encounter creatures that most believe exist only in folklore or superstition — vampires, spirits, and even bloody clowns.

I think we all can agree that Sam and Dean and their incredible car is a far better version, and it was well worth waiting for. It fits his original idea perfectly, that of a ‘road trip story’, a uniquely American concept that involved crossing the country going from small town to small town. Amusingly it was the brother angle that ultimately sold the show, the idea of the reporters just left The WB executives unimpressed.