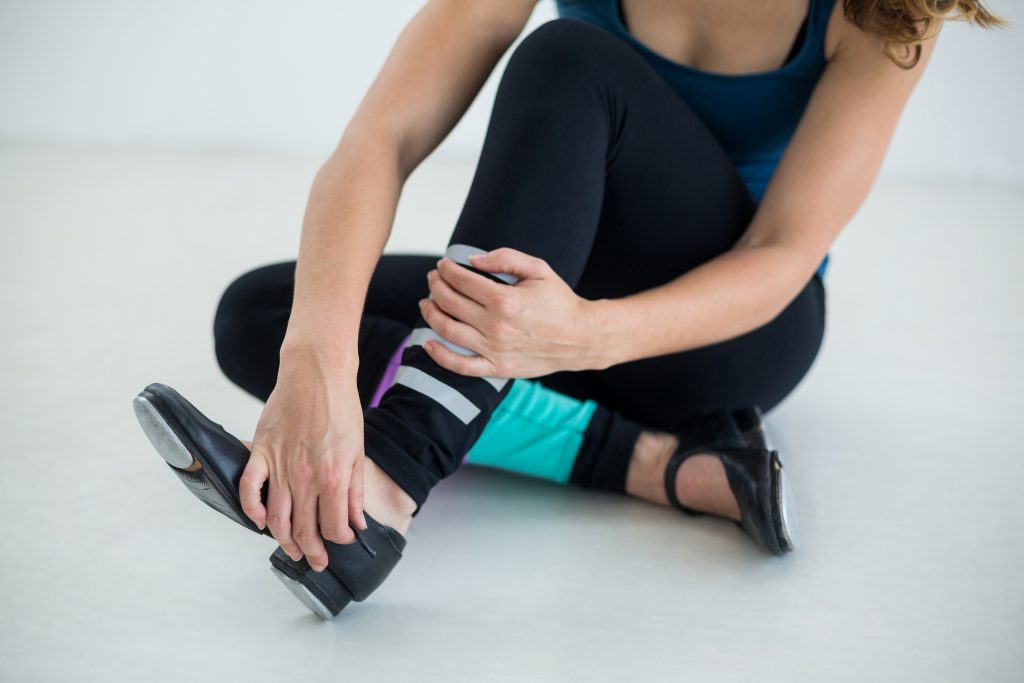 Whether you are an aspiring Gene Kelly, Fred Astaire, or Ginger Rogers, or whether you simply enjoy celebrating dance, Tap Dance Day makes a great annual celebration. It is a chance for you to put on your dancing shoes and enjoy this traditional form of dance, literally where you stand.

Tap Dance Day officially began in 1989 and celebrates the heritage and origins of the dance genre, along with the notable tap dancing greats, including Bill “Bojangles” Robinson, the Mark Brothers, and more.

Tap dance first appeared in the 19th century as dancers from across the world combined their ideas in the New World. At first, tap dancing was a marginal activity that began in slave communities. Owners would take instruments and drums away from slaves so they began improvising, using their feet instead to act as percussion.

Over the years, they developed their techniques and many began to wear clogs in an attempt to create better sounds when they tapped their feet on the floor. Before long, tap dancing developed into a distinct art form, separate from traditional dancing styles imported from overseas. Tap dancers developed a unique sense of timing and rhythm. They learned how to move and tap their feet at the same time, laying the foundation for the tradition we have today.

Slaves could afford little more than clogs. But as tap dancing slowly leaked out into the wider community over the following years, shoemakers began experimenting to make the best kind of shoes. They needed something light, stable, and that would make a loud, audible sound when their foot hit the floor.

Eventually, they came up with the idea of attaching wooden soles to shoes, but many of the early designs failed to provide tap dancers with enough stability. Dancers would slide all over the place on stage. It wasn’t ideal. Others experimented by sticking pennies to the heels of shoes so that the dancer could make a tapping sound but still keep a grip.

During the Civil War, tap dancing became increasingly popular. Traveling showmen would tour around the country, often with slaves in tow. By the turn of the 20th century, it had become a major component of the creative output of various communities. Tap dancers, for instance, would often support jazz musicians, thanks to their ability to keep time to complex rhythms. Many made appearances at Broadway and Vaudeville shows.

Hollywood soon took up the tap and began incorporating it into films, starting in the 1930s. Gene Kelly and Shirley Temple both became overnight tap sensations, inspiring generations of people to begin experimenting with the dance style. Likewise, Fred Astaire became famous for combining tap with traditional ballroom motifs. His sensational “single-take” dance performances soon entered the public consciousness, and we’ve been living with the aftermath ever since.

The purpose of Tap Dance Day is to celebrate tap as an art form. Representatives of the tap communities lobbied the government to create a day in the calendar dedicated to the dance in February 1987. Just a few months later, George H. W. Bush signed the day into law and we’ve been observing it ever since.

Tap Dance Day is a global phenomenon that inspires cultures all over the world. Over the years, it has grown in popularity, and by the time of the 2016 celebrations, the event generated more than 27 million mentions on social media.