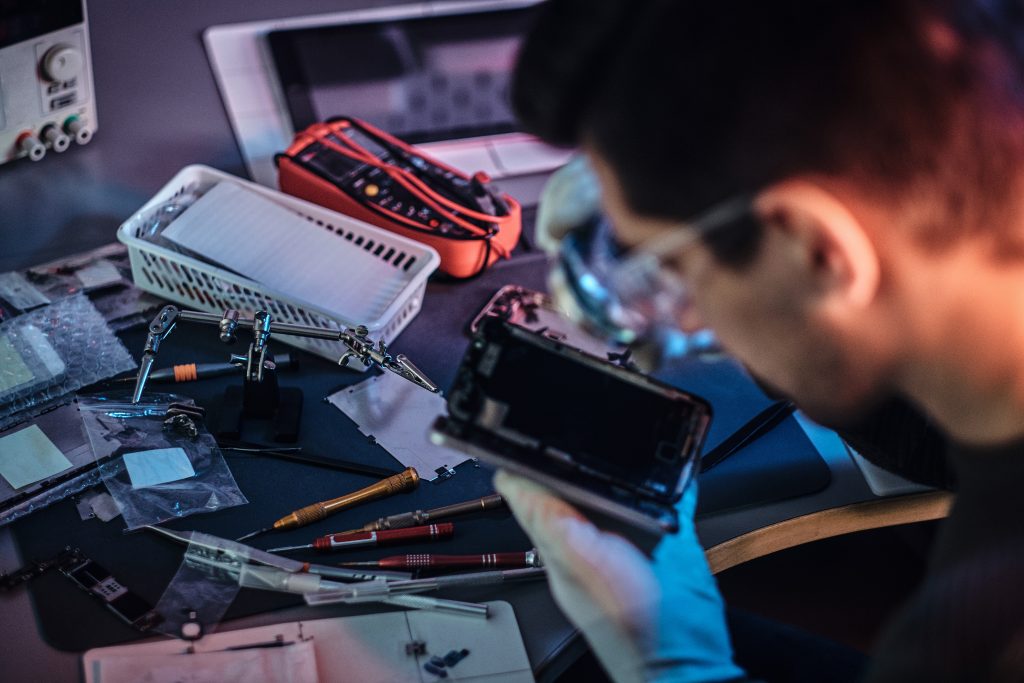 Have you been having an issue with your computer lately? Some strange sound coming from within the case? Is your laptop freezing? Have an important web presentation later but you can’t seem to get your webcam working? Is your network running incredibly slow and you can’t quite figure out why? Trying to print a document and your laptop just won’t talk to the printer? If so, you probably need a techie. Techies are those wonderful people who know their way around the technology that is inseparable from our daily lives, and Techies Day celebrates them and everything they do to keep things moving every day.

Techies Day was originally developed for the purpose of helping high school students become educated about careers in technology. It was first established in 1998 by techies.com with the support of CNET Networks. The world ahead will see ever greater integrations of technology into our day to day lives, and with those innovations will come the need for the truly technologically savvy, those who know their way around this technology driven world and can help those who are perhaps less knowledgeable find their way.

So what, exactly, is a techie? A techie is an individual who is deeply interested in technology and seeing it move forward. When a new tech toy comes out, you can guarantee that it was a techie who designed it, and other techies who will be the first to own it. The bane and balm of a techie is obsolescence, the unavoidable process by which current technology becomes obsolete as new tech gets developed and integrated into our lives. In modern days, Information Technology experts are specifically referred to as Techies, and unsurprisingly so as they’re the ones who keep our offices moving forward.

Techie refers to a person who is an expert in or enthusiastic on technology, especially computing and it commonly refers to people working in Information Technology. There are so many invincible Techies around us.

The topmost American techies who become inspirational energy for all the Americans are being listed below:

Steve Jobs: born in February 1955. he was an American business magnate and entrepreneur. He was chief executive officer, a co-founder, and the Chairman of Apple Inc. In addition, he holds the maximum share of Pixar, an American animation studio until his death. Apart from these, he was a member of The Walt Disney Company’s board of directors after Walt Disney acquires Pixar. He was the founder, chairperson, and chief executive officer of NeXT, an American Computer, and Software Company. Steve Jobs is well remembered as a pioneer of the microcomputer revolution of the twentieth century along with Steve Wozniak, Apple co-founder. He died on October 5, 2011, aged 56.

Mark Zuckerberg: Mark Elliot Zuckerberg, an American technology entrepreneur well known for co-founding and leading Facebook as its chairman and chief executive officer. His accomplishment as the board member of the solar sail spacecraft development project is another achievement of him.