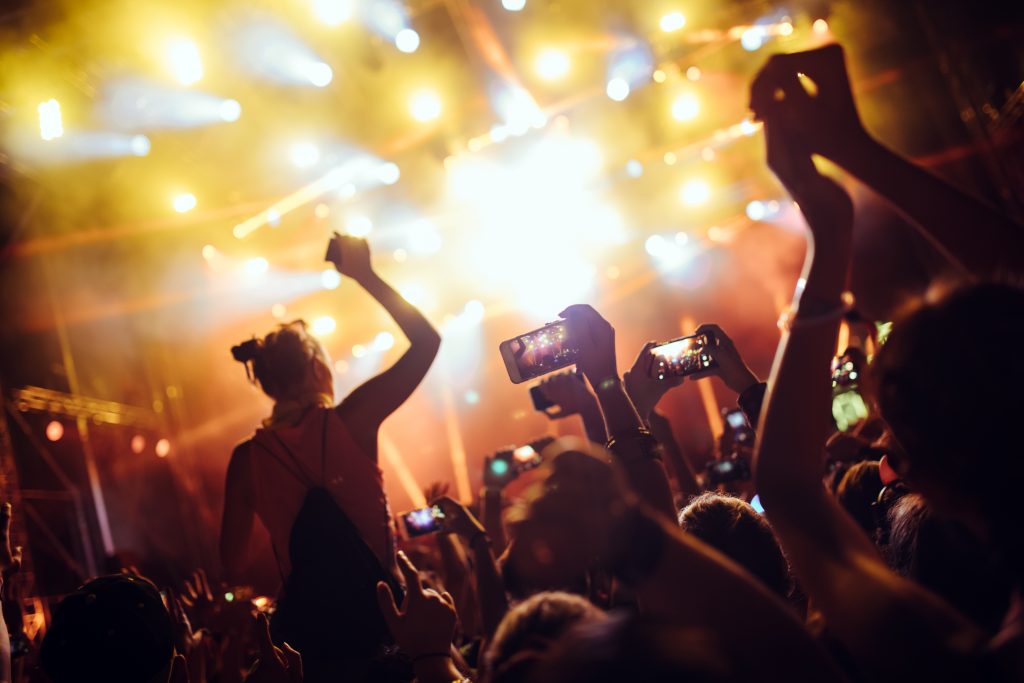 This musical phenomena has been taking the world by storm, from its creation in the melting pot of Detroit’s musical scene, and exploding across the world to Europe, it’s quickly moved into the limelight as one of the most popular forms of music.

There’s something about the driving rhythm that reaches right down into the depths of our souls, and brings out our animals nature. For some it’s just music that gets their heartrate up, for others it’s a shamanistic dive into the psychedelic lights and writhing body that brings about an altered state irrespective of any chemical influence.

World Techno Day is dedicated to bringing more people into the world of techno, to discover this music and the places deep within us that can be touched and brought to life by embracing our vibrant nature. The genre is limitless in its depth, are you?

World Techno Day is a celebration of all the uhn-tis you can handle, and so the date was selected to honor the creation of this driving musical form. Juan Atkins was born on Dec 9, 1962, and was part of the Belleville Three, so named because of their time together in Belleville, Michigan. Along with being one of the major vehicle manufacturers in the world, it’s also recognized as the birthplace of techno.

Since its inception, it has grown from a single musical style into an expansive category covering variations that frankly couldn’t have been conceived of at its creation.

Older musical styles have been rebirthed through sampling and mixing into configurations that make them relevant in today’s musical theater while remaining nostalgic. No matter where it comes from, it’s all alive, and all relevant, even video game music has been incorporated, and it.. is… fantastic.

It’s not at all unusual for this genre to be used for revolutionary aims, not necessarily to overthrow government, but to challenge the concepts of what is socially acceptable, what we are and what we are expected to be. Techno will reach into your inner truth and drag it screaming into the light.