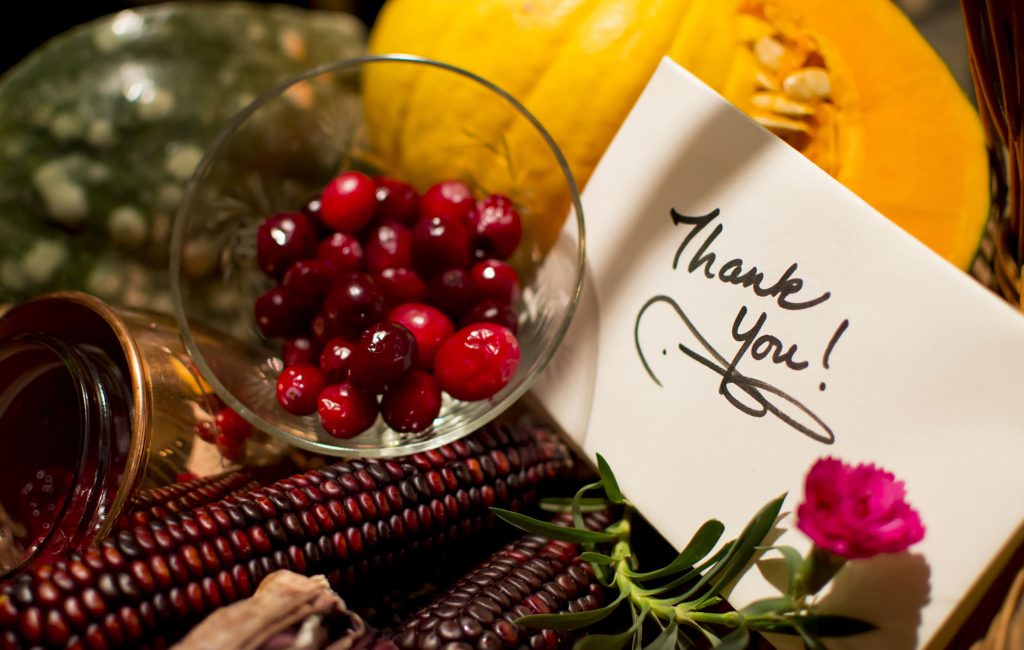 National Thank You Note Day on December 26th recognized the time-honored tradition of thanking people for their gifts, hospitality, and generosity. It is a day to get some note cards, paper, pen, envelopes, and stamps to write those special thank yous.

Let us be grateful to people who make us happy; they are the charming gardeners who make our souls blossom. — Marcel Proust

Thank You Notes, the cards we see lined up on store shelves. Some have those silly little tunes and others are silent but filled with words that have a whole lot of meaning. They’ve been around for as long as we can remember, perhaps even longer, but do we know the true history behind them and their origins? Let’s delve deep into the past to uncover the truth of the origin behind these cards.

Starting in ancient times with Egyptian and Chinese societies, these two groups would use papyrus papers to write friendly letters or letters of good luck to those they cared about. Now let’s do the Time Warp to the early 1800s, where Europeans would write social notes and deliver them to friends and family, now this is what started the beginning of another card, the greeting card! But let’s remain focused on what we’re here for, the history of these notes.

Quite a while after the Europeans began using greeting cards, a man born in Prussian Silesia by the name of Louis Prang emigrated to America from Switzerland in 1850 after escaping the Prussian Government. Why was he being pursued by his own government, we might ask? He was involved in revolutionary activities in 1848. He then settled down in Boston, Massachusetts, and on Christmas of 1873, Prang began to produce and sell greeting cards to the popular market of Europe and began selling the Christmas card in America around 1874, and since that day both Christmas cards and thank you cards have increased in popularity around the world.

Taking the time to thank family and friends with a personalized message has special meaning. The receiver of the “thank you” will enjoy getting the card in the mail and the message you have written.

Personal messages also convey to friends and family a deeper, more intimate sentiment. These handwritten notes, however brief, carry a tactile expression of thanks that verbal communication often lacks.