The Fight Against Illegal Unreported And Unregulated Fishing 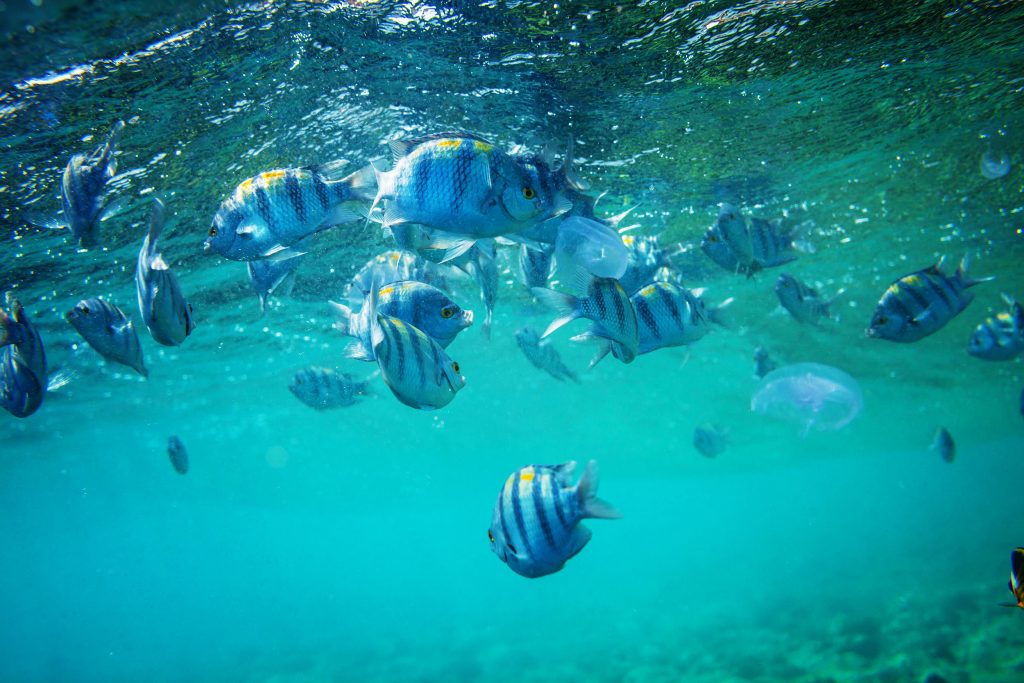 June 5 is a day to fight illegal fishing. It’s the International Day for the Fight Against Illegal, Unreported and Unregulated Fishing, or IUU fishing. IUU fishing occurs in virtually all bodies of water. It causes problems for varieties of fish struggling to survive. People who are trying to manage fisheries properly and people who depend on fisheries for food and jobs are fighting illegal fishing. 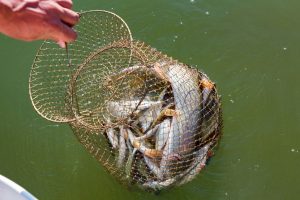 Every year, as much as 26 million tons of fish are taken illegally from the world’s seas. That adds up to about nearly $24-billion and jeopardizes the food source of many local populations.

Fisheries provide a vital source of food, employment, recreation, trade, and economic well-being of people throughout the world. In a world of a growing population and persistent hunger, fish has emerged as an essential commodity for the achievement of food security. However, efforts by the international community to ensure the sustainability of fisheries are severely compromised by illegal, unreported, and unregulated fishing activities.

Interpol and other police forces investigate illegal fishing because it is often part of a more significant problem. Other crimes associated with illegal fishing include human trafficking, drug trade, forced labor, and money laundering.

Over-fishing and poaching of protected fishes have reportedly had a negative impact on many fish species. The United Nations uses this day to urges the international community to “effectively regulate harvesting and end overfishing, illegal, unreported and unregulated fishing, and destructive fishing practices.”

On 5 December 2017, the United Nations General Assembly agreed to a resolution to fight fish poaching declaring June 5, 2018, as the first International Day for the Fight Against Illegal, Unreported and Unregulated (IUU) Fishing.

The Fight Against Illegal Unreported And Unregulated Fishing