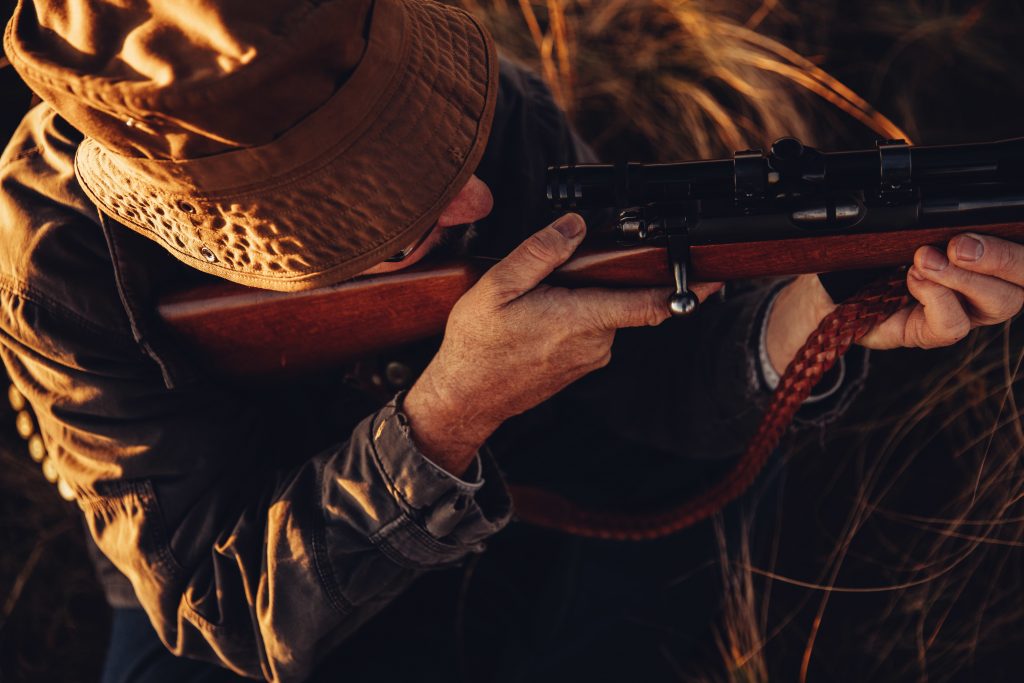 In 1986 the movie Top Gun came roared into theatres like an F-14 Tomcat.   It got a missile lock on the box office and shot down just over $356 million, making it the 11th highest-grossing movie of Tome Cruise’s career.  The movie centers on Maverick, a hotshot pilot, who is sent to the US Navy’s Fighter Weapons school.

The actual school was formed in 1969 by Chief of Naval Operations Admiral Thomas Hinman Moorer, at the recommendation of Captain Frank Ault.  During Operation Rolling Thunder, the United States lost nearly 1,000 aircraft over North Vietnamese skies.  The USAF and Navy both sought the causes but came to two divergent conclusions.  The Air Force believed that the fault was mechanical: that MiG pilot caught American pilots in a rear blind spot.  The Navy decided that the failure was in training.  The Air Force responded by developing new technology, while the Navy started the Top Gun school, paving the way for 110 minutes of heart-pounding action, backed by a roaring theme song.

Top Gun Day celebrates the movie, but at its core is all about attitude. It teaches about the importance of teamwork…and shirtless volleyball. So how do you take the highway to the danger zone?  Start by relieving the adventures of Goose, Maverick, and The Iceman.  Go to a karaoke bar and sing “She’s Lost that Loving Feeling” and “Take My Breath Away.”  Why not try to play a little volleyball yourself.  Shirtlessness is optional, of course.  Download some Kenny Loggins and blast “Danger Zone” out of your car windows as loud as you can.

Maybe karaoke isn’t your thing and the weather isn’t good enough for sports.  You can still find other ways to enjoy the holiday.  There are a ton of quotable lines you can use.  For instance, you can ask your friends for permission to buzz the tower.  If they say no, do it anyway.  If they ask YOU to buzz the tower, be sure to say “Negative Ghost Rider, the pattern is full,” just be prepared for them to buzz you anyway.  Tell everyone you see that you have the need, the need for speed.

Host a Top Gun party.  Invite people to dress up like the characters and play Top Gun trivia games before settling in to watch the movie. Grab a pair of dark aviator glasses and an old leather jacket.  For an added challenge, try to find a pair of overalls to convert into a flight suit!  You could even make it a double feature with some other jet-fighter movies of the era, like the lesser-known Iron Eagle, which actually came out a few months BEFORE Top Gun.

There are also two Top Gun video games currently available.  The first is simply called Top Gun and was released for iOS devices by Freeverse Software.  The second is called Top Gun: Hardlock.  It comes from 505 Games and is playable on PC,  Xbox 360, and Playstation 3.

There are many ways one could enjoy and relieve the excitement of the movie, but perhaps one of the more meaningful things you could do is to find a member of the armed forces, particularly an aviator, and thank them for keeping the skies safe.  Ultimately, without someone up there, we might not have the movie, or the day, down here.

However, you choose to celebrate, be sure to raise a glass for Goose, Maverick, Iceman, and the rest of the Top Gun class of 1986.   Let the world know that you haven’t lost that loving feeling, even after all this time.