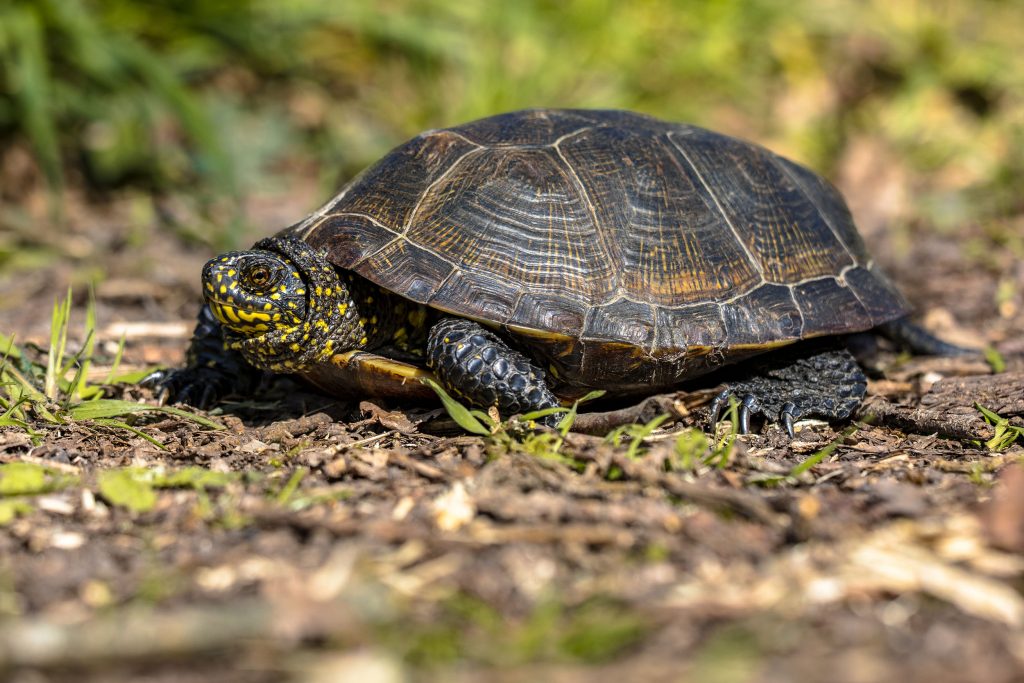 World Turtle Day is celebrated every year on May 23, with the purpose of increasing attention and knowledge about turtles and tortoises, and draw enough awareness from humans about the measures that should be taken to help them survive and thrive in their natural environment, without any human interruptions. 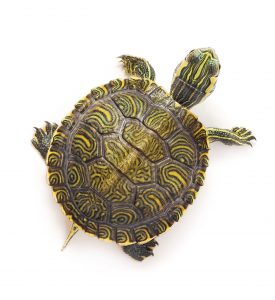 We hear about them in parables of being slow and plodding, steady and methodical, and being occasionally obsessed with Ninjitsu, news reporters, and pizza. We are, of course, talking about Turtles! Turtles are a type of reptile that exists in many environments throughout the world and have found their way into literature, poetry, and parable throughout the world’s history. World Turtle Day celebrates these noble reptiles and their place in the world and encourages people to take action to help protect both the common pet turtle and the ever endangered sea turtle.

Well, the first thing to know is that Turtles and Tortoises are not the same things, though this day is dedicated to celebrating and protecting both. First created in 1990 by American Tortoise Rescue, World Turtle day recognizes that some species of our hard (and soft!) shelled friends are suffering and almost on the edge of extinction due to environmental hazards, issues with hunting, and harvesting of their eggs.

American Tortoise Rescue was created by Susan Tellem and Marshall Thompson, a married pair of animal activists who had a particular passion for tortoises. We all have to have something that drives us in this life, and for these two it was bonding over animal rights activist work. Don’t think these two are just closet hippies with an overwhelming adoration for all things shelled and scaly.

Susan is deeply involved with television arts & sciences and the public relations society of America while being a partner in Tellem Grody Public Relations Incorporated. They organize charity collections and works around the world to help protect these amazing critters, and created Turtle Day to get everyone involved and spread awareness of the shrinking habitat and declining numbers of these sensitive creatures.

So what is the difference between turtles and tortoises? Although they are both reptiles, the main difference between the two is that turtles live in the water at least some of the time, while tortoises live on the land. Because they live in the water, turtles have streamlined and mostly flat shells, while tortoises often have larger and more domed ones. Our tortoise friends can also live longer than their reptilian cousins. Tortoises can live over 300 years, although their average lifespan can go up to around 150 years. Turtles live up until the age of 40, although one record-breaking turtle almost lived to the age of 90!

Learning the differences between our reptile friends is just one of the educational activities that Turtle Day helps promote. The Turtle and Tortoise Preservation Group (The TTPG) is open to all turtle and tortoise lovers and creates educational material to help teach kids and adults about these reptilian creatures. The TTPG helps those who are breeding turtles to keep them safe from extinction, by providing advice to turtle and tortoise keepers. From anyone who has a faithful four-legged tortoise friend to expert breeders, the TTPG is there to help.

Turtles may seem like mostly sedentary and low-key creatures, but they’re also fascinating. Whether you’re a current turtle parent, on the fence about if this particular pet is right for you, or simply interested in animal facts, here are some fun details that are sure to have you saying, “Wow! I never knew that about turtles!”

By now one thing should be clear: turtles are complex creatures with a specific set of needs.