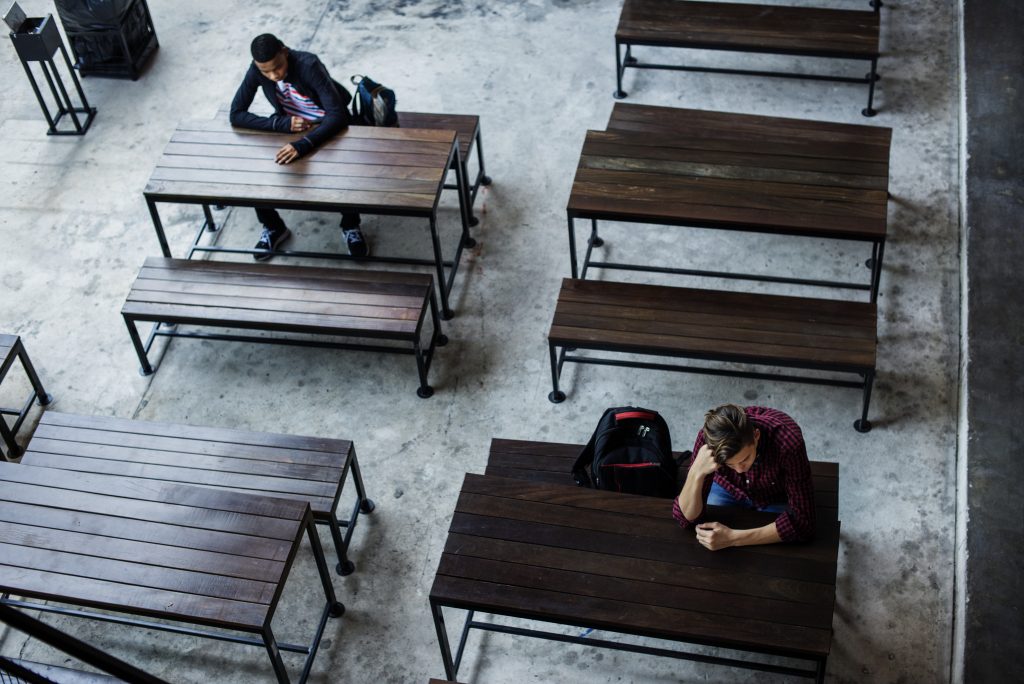 Unfired Day is celebrated on the 17th day of November each year.

Ever scrolled through your Facebook and realized you don’t recognize half the names popping up in your News Feed? Friend list at 1000 people and counting? Is your wall cluttered with posts you don’t care about from people you don’t remember?

Are you sick and tired of all of the TV show spoilers, conceited selfies, constant game invitations, and endless photo sessions of someone’s dog/baby/vacation that you are being bombarded with 24 hours a day, 7 days a week, 365 days a year? If you’ve answered yes to at least one of these questions, then Unfriend Day is probably the perfect holiday for you!

“Unfriend”…maybe we should just start by clearing up how and when “to (un)friend” even became a verb, to begin with, after hundreds of years of the word “friend” being a plain old noun you used to describe someone you had a good, close relationship with, and the word “unfriend” not even being in the realm of existence. Oxford Dictionary’s 2009 word of the year was, in fact, “unfriend”, which it defines as, “verb – To remove someone as a ‘friend’ on a social networking site such as Facebook.”

Christine Lindberg, the Senior Lexicographer for Oxford’s US dictionary program, explained Dictionary’s rather controversial choice, saying, “It has both currency and potential longevity. In the online social networking context, its meaning is understood, so its adoption as a modern verb form makes this an interesting choice for Word of the Year.”

Comedian Jimmy Kimmel founded Unfriend Day in 2014 to combat the growing trend of social media profiles collecting ‘friends’ like Pokemon cards, amassing a ridiculous amount of ‘friends’ they barely know at all in short periods of time. Getting rid of distant acquaintances on Unfriend Day can help streamline your internet experience, allowing you to use your profiles to keep in touch with people you really care about and preserving the true definition of ‘friend.’

WHY WE LOVE NATIONAL UNFRIEND DAY