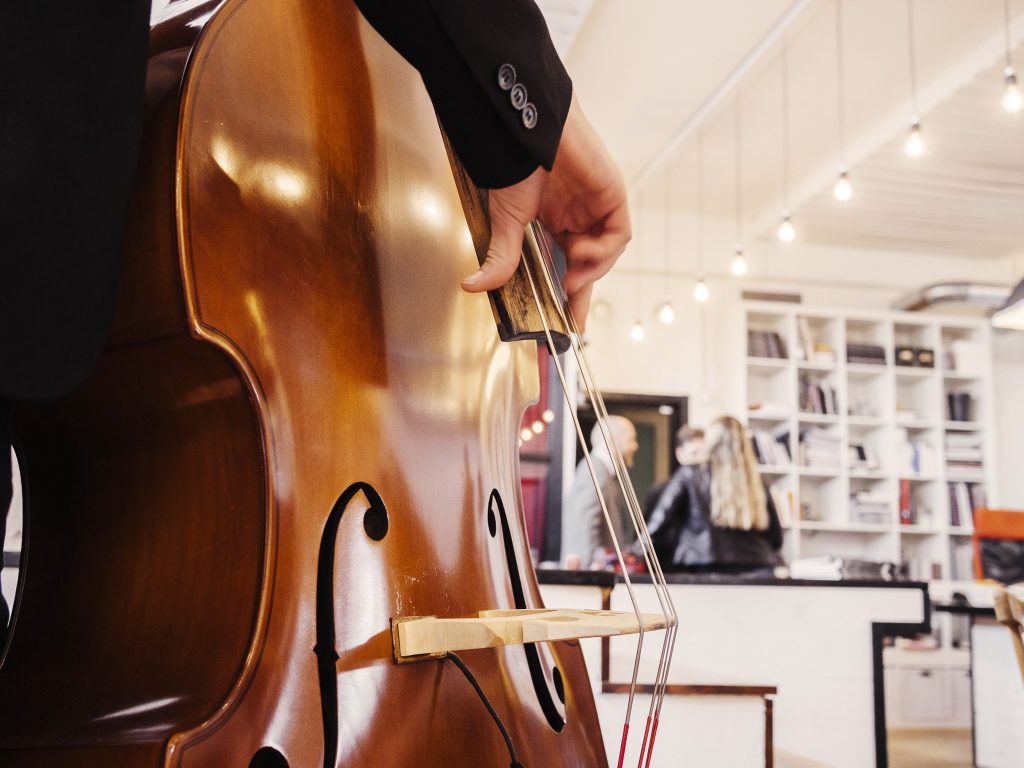 Honoring an instrument also known as the fiddle, National Violin Day on December 13th celebrates the bow stringed instrument loved around the world.

By drawing the bow across the strings, the violinist manipulates the sound in several ways. A violinist uses numerous bowing techniques to master the violin. The strokes dictate not only notes, but the quality of the note played.

While we associate the violin with classical music, it easily crosses genres. For instance, the violinist demonstrates the versatility of the violin by extensive use in baroque music, jazz, folk music, rock and roll, and soft rock.

The violin is easily the most popular bowed string instrument across the world, and we’re really not all that surprised to see that the violin does in fact have a day dedicated to its existence. After all, everything from Western and Indian classical music to bluegrass and jazz would be unimaginable today without the violin. It’s quite possibly the most versatile instrument in the world in terms of repertoire, and that’s why there’s a Violin Day to celebrate it!

The violin itself evolved from medieval fiddles, and came into a distinct form by the 15th century (most violins today are copies after either Stradivarius or Amati, the latter being active as a violinmaker in the 16th century), becoming the most popular virtuoso instrument in Europe by the 1660s.

Today, the violin not only remains an indispensable feature of western classical music but has found its way into various forms of classical and folk music around the world as well as various other genres. There are a lot of violinists and fiddle players throughout the world today, so we can see why Violin Day caught on.

In fact, the violin is present in the most prestigious musical groups in the world, including the Venetian Philharmonic Orchestra! Imagine an instrument with such humble beginnings becoming such an important mainstay of modern classical music.

It is believed that Turkic and Mongolian horseman from Inner Asia were the world’s earliest fiddlers. They played two-stringed upright fiddles strung with horsehair strings. Likewise, they played using horsehair bows and often featured a carved horse’s head at the end of the neck. The violins we play today (as well as the violas and cellos) with bows still strung with horsehair are a legacy of the nomads.