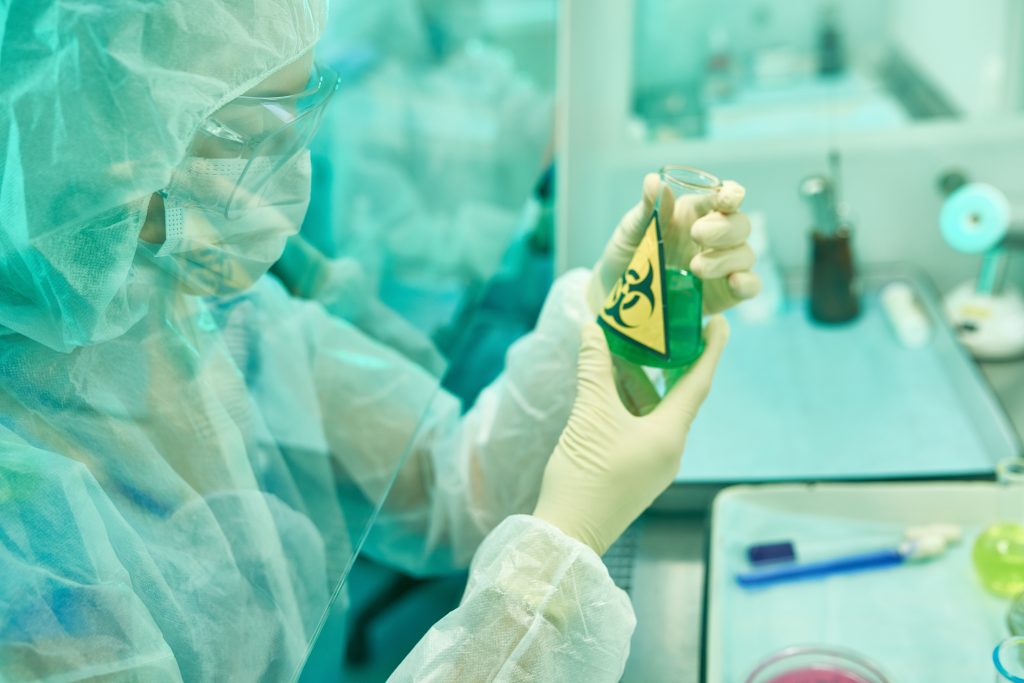 Viruses are a part of human existence and have invaded every possible area of our lives from our living bodies to the silicon pathways of the World Wide Web. Thankfully, computer virii can’t actually infect humans, nor the other way around, but that doesn’t mean that virii are harmless. Virus Appreciation Day encourages us to enjoy and respect virii of all kinds, and the incredible impact they’ve had on our lives and world. Make no mistake, we won’t just be appreciating virii as bad guys, but also in their helpful aspect!

Let’s start off with explaining the difference between bacteria, and a virus. First off, bacteria are classically alive, by which we mean they have all the metrics that define life, most importantly of all, cell-structure. Virii, on the other hand, are not quite alive, they’re more like randomly wandering bits of DNA with an attitude problem and a suit of protein-based armor.

So why would we want to appreciate virii? They can’t possibly be helpful, can they? Think that, dear reader, and you would be sorely mistaken. Allow us to introduce one virus that isn’t just helpful, but by existing has actually managed to save millions of lives.

That virii is, of course, Cow Pox. Cox pox is a terrible and painful disease that was primarily the bane of milkmaids. How then, was this painful and disfiguring disease helpful? Well, as it turns out it is closely related to Small Pox, so closely in fact that doctors began to notice that milkmaids almost never came down with Small Pox.

Investigation revealed that it was the antibodies against the painful but harmless Cow Pox that protected them from Small Pox. So it was that the first vaccine was born, an inoculation against Small Pox all thanks to the Cow Pox virus.