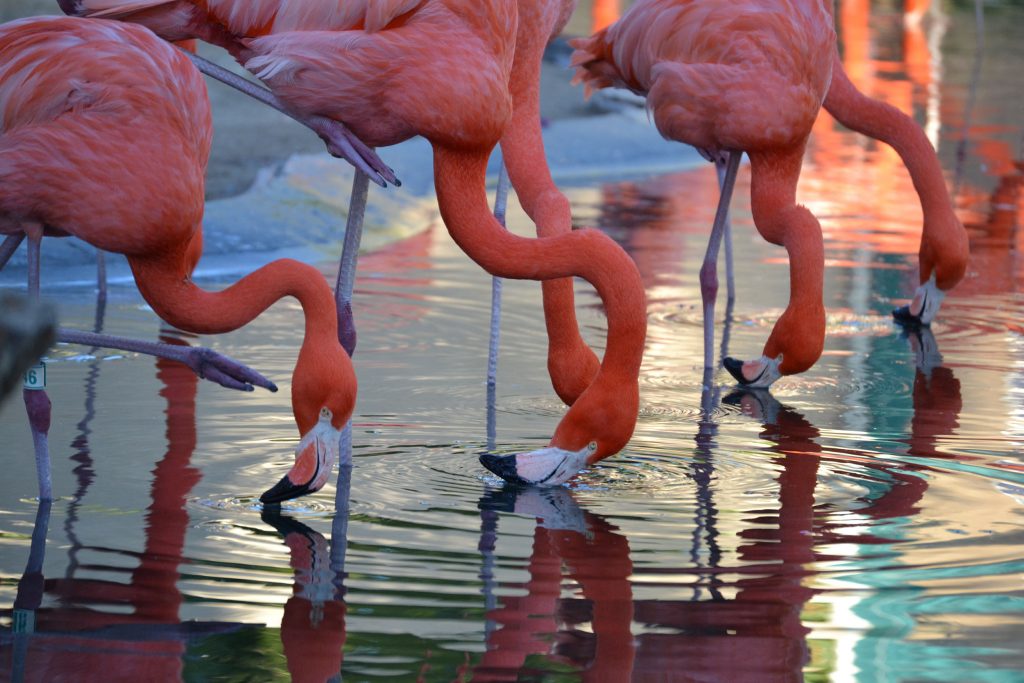 If animals are your passion then Visit the Zoo Day gives you a great opportunity to really get close to some of the most intriguing and engaging species on the planet. No matter where you live, you’re usually not far from a zoo, so why not go for a visit and find out more?

Zoos offer us the opportunity to interact with majestic creatures that we otherwise would not encounter in our urbanized, day-to-day lives. While National Geographic and Planet Earth do a good job of depicting these animals, nothing matches the indescribable experience of seeing them up close. Zoo Lights, which are part of the festive season at many zoos around the country, make the experience even more magical.

Some people think of zoos only as cruel prisons where countless animals are kept, bored to death, from the moment they’re born till the moment they die. But these days zoos are at the forefront of much of the research which goes on into animal behavior and how best to protect vulnerable animals from extinction. Many zoos have breeding programs running, where they work with other facilities around the world to increase the numbers of endangered populations.

In most of the better zoos around the globe, the enclosures the animals are kept in are relatively roomy and attempt to mirror an animal’s natural environment as closely as possible. Some zoos house indigenous species as well as or rather than those from further away. All in all, zos are fascinating (and often smelly) places where we can get a lot closer to nature than we would ever have the chance to otherwise, and that’s definitely worth trying at least once or twice in life.

The idea of having exotic animals confined to a certain area for other people to view or observe is not new at all. The earliest such enclosure called a “menagerie” discovered by excavators in Egypt and is believed to date back to about 3500 B.C. King Solomon of Israel was a known ancient animal collector, as were King Nebuchadnezzar of Babylonia and Alexander the Great.

Wild animals were also collected to be used in the arenas during the Roman Games, though most of those died violent deaths after being pitted against each other for the amusement of the crowd. Later, British kings kept wild animals in the Tower of London, with the price of viewing them being a small dog or cat that could be used to feed them. The first actual zoo, created not to stroke the ego of a monarch, but rather to educate and entertain, was opened in London in 1828.