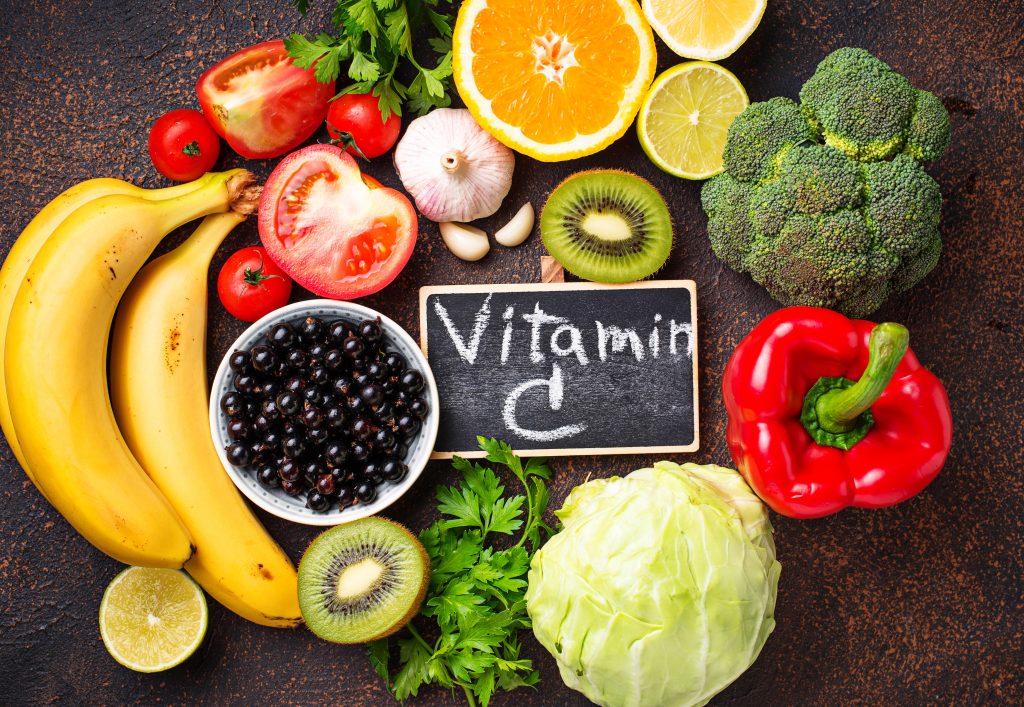 Vitamin C. We all hear about it, how good it is for us, how it will help us fight off that cold. But how much do we really know about this mystery substance, and just how much can it do to help our bodies? Take advantage of Vitamin C day to learn something new and boost your health, to boot!

Vitamin C Day has been created so that we can appreciate and learn all about the different ways that vitamin C can benefit our health. Vitamin C is also referred to as ascorbate and ascorbic acid. It is found in a number of different foods, as well as being sold as a dietary supplement. It is an essential nutrient in terms of producing a number of neurotransmitters and repairing tissues. It was discovered back in 1912. Sixteen years later, it was isolated. Then, in 1933, it became the first vitamin to be produced chemically.

Vitamin C is widely recognized for helping to keep colds at bay. However, there are plenty of other benefits that are associated with this powerful vitamin! You could reduce your blood pressure by upping your vitamin C uptake, for example. Vitamin C is also beneficial in terms of helping to keep your skin healthy. This is because it protects it from the oxidative damage that is caused as a result of exposure on a daily basis to pollution, heat, and light. This has seen the population of vitamin C products increase considerably.

There are plenty of natural ways to add some more vitamin C to your diet. You don’t need to opt for vitamin C supplements, although many people do. Some of the fruits that have the highest sources of vitamin C include cantaloupe melon, citrus juices and fruits, kiwi fruit, pineapple, papaya, mango, and the various berries, such as cranberries, blueberries, raspberries, and strawberries. There are a number of vegetables that are rich in vitamin C as well, including cauliflower and broccoli.

The History of Vitamin C Day

As a substance occurring naturally in countless different fruits and vegetables, vitamin C has likely been around as long as the earth itself. Peoples from all over the world have long been aware of the extensive health benefits of consuming foods high in vitamin C as well as the risks associated with not consuming enough of it, one of which is scurvy. It was not until the late 19th century that scurvy was described in detail by British physician Sir Thomas Barlow, that people began to understand just how much this substance can do for our health.

However, scurvy was known for thousands of years prior, with even the great Hippocrates himself writing about it. In the 18th century, it is assumed that the disease killed more British sailors than any enemies they had and was one of the greatest factors limiting maritime travel over the ages. Today, very few people suffer from scurvy and Vitamin C is considered one of the most important nutrients food can and should provide.