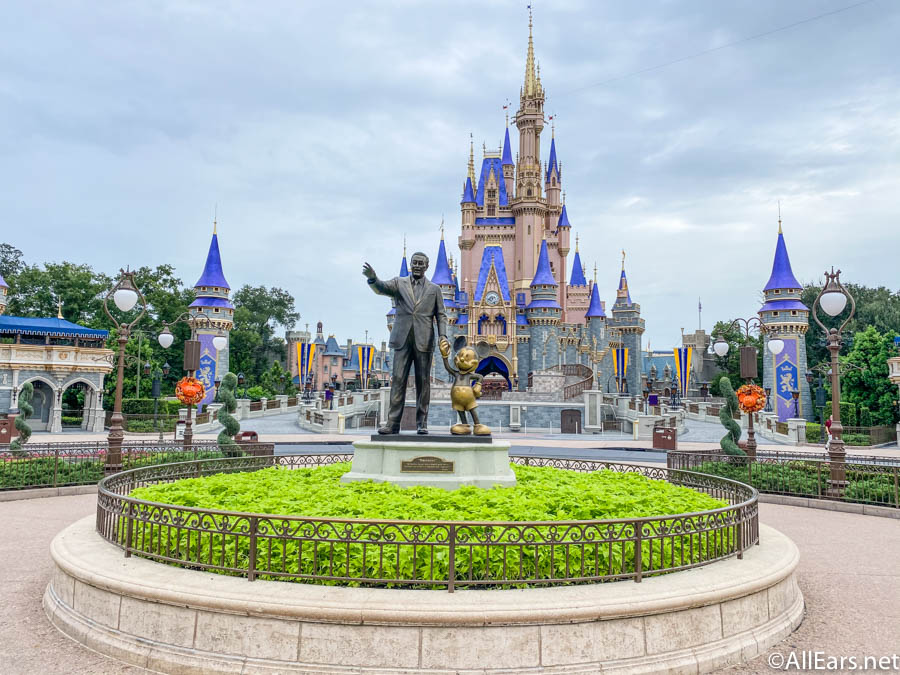 Animation can explain whatever the mind of man can conceive. This facility makes it the most versatile and explicit means of communication yet devised for quick mass appreciation.

The name Disney is known all over the world and is the brand name of characters and stories that are cherished and beloved the world over. Behind all of this wonder, the voices of Mickey Mouse and the seemingly endless parade of characters that the company put out was the vision of one man, Walter Elias Disney.

Known to his friends, which he would consider all of us, Walt. Walt Disney Day celebrates this incredible man and the joy and laughter he brought to the world.

It is perhaps no mistake that Walt Disney was born in 1901, right at the turning of the century. He would go on to turn the entire world around, changing the face of cinema and entertainment through the introduction of his incredible cast of animated characters.

Born in Chicago, Walt would move multiple times throughout his life, first in 1906 to a family farm in Missouri, again in 1911 to Kansas City where he would attend grammar school. His career as an artist

Walt Disney Day has been designed in order to celebrate a man who has brought love, friendship, and happiness to children all around the world: Walt Disney. From Lion King to Frozen; no matter when you were born, it is likely that there is a Disney film that reminds of your childhood.

Plus, Disney isn’t just about films. There are the toys, the theme parks, and so much more! It is only right that we celebrate and pay honor to one of the great entrepreneurs of our time and a true child at heart: Walt Disney. and illustrator would get its start in 1919 when he returned from World War I during which he served as part of the Red Cross.

It would be 1928 before Mickey Mouse came into the world, the result of a sketch being done while he was on a bus. It quickly became the centerpiece of the Disney Empire, which would grow rapidly to become one of the most important names in family entertainment in the world. 90 years later Disney is a name known around the world for its beloved characters, exciting theme parks, and most recently it’s ownership of Star Wars.