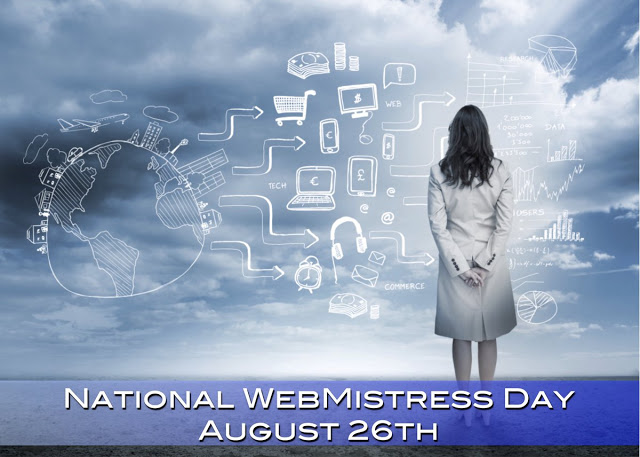 A WebMistress is a woman who designs, develops, markets, and maintains websites. The term has existed since the mid-1990s. In June of 1995, the term officially entered technology’s lexicon. That month, Kat Valentine secured the domain name WebMistress.com. Taking the name a step further, Valentine then began web development under the job title WebMistress. Comparatively, the term WebMaster arrived on the scene as early as 1986, according to various classified ads.

Alright, just in case you missed the point, let’s talk about what a webmistress is. They are women who develop and maintain websites, as well as developing and marketing them to the digital marketplace. The origin of the term webmistress, on one hand, is simply an extension of the webmaster, but Kat Valentine made it official when she purchased webmistress.com and started working under that title. Thousands of women all over the world are now working under the title of WebMistress, yet people still quirk a brow when they hear it.

Kat Valentine founded National WebMistress Day in June of 2016 to promote women in web design and celebrate the legitimacy of the job title. The Registrar at National Day Calendar approved the day.

Women nowadays have excelled in every technical field may it be aeronautical to IT, and this evolution in woman’s skills and superior expertise in the development of technology must be celebrated worldwide, and this day seems perfectly dedicated to that. You Go, Women!