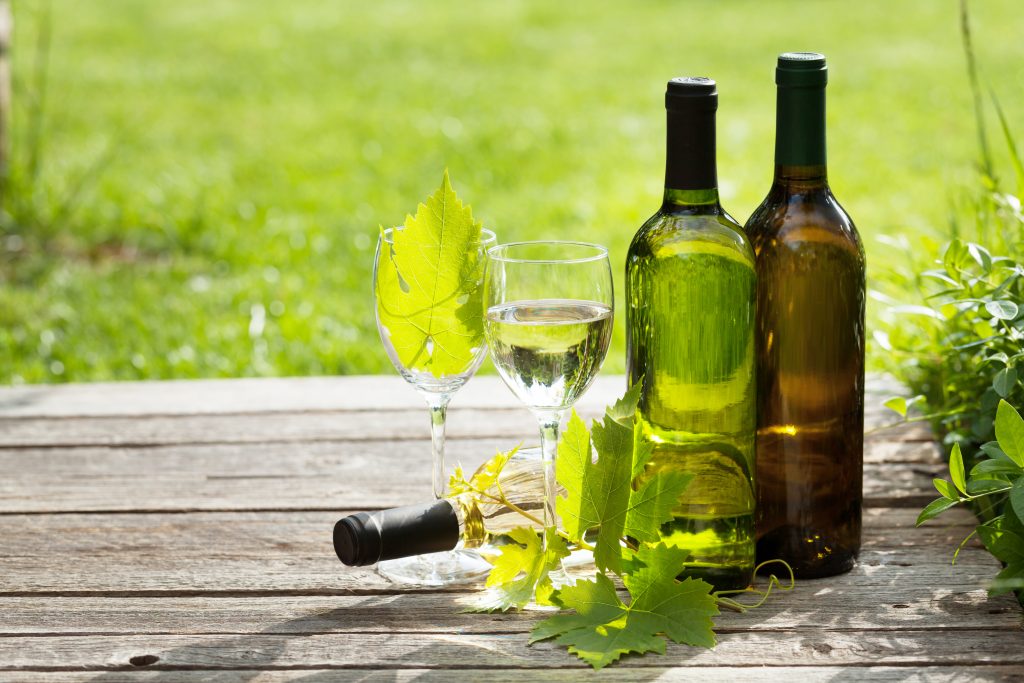 There is a positive rainbow of wines in the world, but none so sweet and fair as those that are deemed white. White wines are rarely white in color, but instead are beautiful varieties of straw-yellow, gold, or yellow-green. White Wine Day was created to help celebrate this wine that stands out from all others.

White Wine Day has been created so that we can pay tribute to this amazing alcoholic beverage. For many years, white wine has been the choice of drink for so many people. From Pinot Grigio to Chardonnay; there are so many different varieties to choose from. White Wine is more refreshing and lighter than red wine and a lot of people indulge in it to feel sophisticated and calm.

The earliest evidence we have of wine indicates that it was being made as early as 7500 years ago in what is now Iran. We are fairly certain that the birth of wine dates a good long while before this, but no archaeological evidence has been able to determine precisely when. White wine is a royal beverage that is being used in holy rituals and traded among the wealthy. It has been deemed a gift worthy of Kings and Queens, and its vintages have been hoarded in dark cool places like ancient treasures.

White wine comprises the largest percentage of wines made in Germany and Switzerland, and the northern half of France is also known for its broad variety of white wines. They are considered to be some of the most delicious wines and are often paired with sweet and sour Asian food. In Catalonia, in fact, there is a special sort of white wine known as Cava, and champagne itself is truly a sparkling white wine that is only produced in the Champagne province of France. White Wine Day celebrates the uniqueness of this golden wine and encourages us to crack a bottle and sip away!

Champagne is the most renowned form of white wine, and it has existed for many years now. There have been vineyards in the Champagne region since the beginning of our era and it was the Romans that actually introduced grape-growing here. They identified the uniqueness of the soil in the area, which comes from the sloping landscape, chalky subsoil and oceanic climate. Nevertheless, champagne, as we know it did not appear until the 17th century, prior to this the vineyards, were used to produce both rose and red wines.

During the 17th-century people began to master the natural effervescence of the local wine. In the 19th-century champagne, houses were booming and this drink spread to the aristocratic elite. It hasn’t even been a century since people of all classes began to enjoy the drink, as Champagne mania reached a more diverse crowd from 1945 onwards.

5 FACTS ABOUT WHITE WINE THAT WILL SURPRISE YOU

Some people suffer from a phobia of wine, it’s is called oenophobia. Strange no?

It takes approximately 75 grapes to make a glass of white wine. Which means you need 300 grapes for a bottle. That’s astounding!

Nebuchadnezzar is the name given to the largest bottle of white wine that you can buy. It’s a 15-liter bottle, which equates to 20 normal-sized bottles.

White wines should be served at a temperature of 45 to 50 degrees Fahrenheit.

Chardonnay is the most popular white wine in the world.