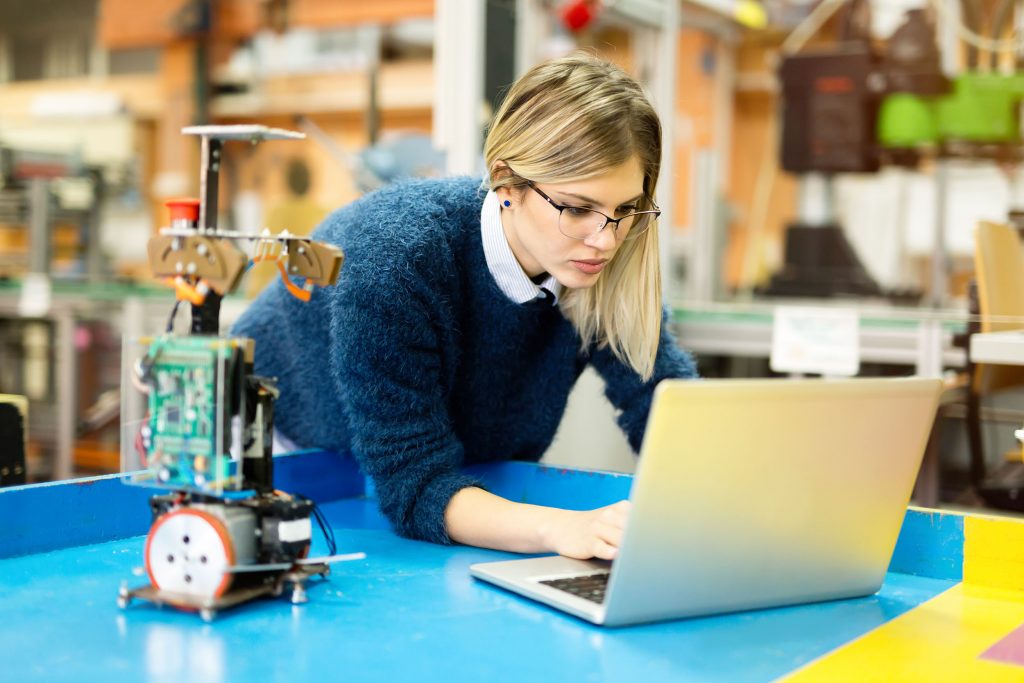 Women in Engineering Day is an international awareness campaign to raise the profile of women in engineering and focus attention on the amazing career opportunities available to girls in this exciting industry. It celebrates the outstanding achievements of women engineers throughout the world.

The science of engineering has been responsible for a huge amount of development in the way that we live today. Leaps and bounds in the engineering field have given us the benefit of living easier lives, living in better homes, and using better means of transport – and that’s just to name a few developments.

Although even today, some may see engineering as being a male-dominated sector, Women in Engineering Day reminds us that actually, it’s far from it. In fact, this is a sector in which women are making some huge waves. So today is all about the ladies taking part in some incredible achievements against all odds, and showing just what they can do.

Women in Engineering Day was launched for the first time in the UK on 23 June 2014 by the Women’s Engineering Society (WES) to celebrate its 95th anniversary. Since that launch in 2014, the day has grown enormously over the subsequent years to the point where it received UNESCO patronage in 2016. In 2017, Women in Engineering Day became international for the first time due to the interest and enthusiasm developed by the international audience and participants in the previous years.

As an international awareness campaign to raise the profile of women in engineering and focus attention on the amazing career opportunities available to girls in this exciting industry. It celebrates the outstanding achievements of women engineers throughout the world. The whole point of Women in Engineering Day is to encourage the growth of women within the engineering sector.

All governmental, educational, institutional, and corporate engineering organizations are encouraged to organize events to support the day. Encouraging great opportunities for women in engineering is an important part of this observance, especially since there has been a shortage of access to those with engineering skills in recent years.

Women being encouraged into engineering careers are essential for making the industry entirely inclusive – something which is incredibly important for modern-day businesses – and to be sure that engineering jobs of the future are filled by today’s best and brightest. This day was created by the Women’s Engineering Society, a charity which began in 1919 following the end of the First World War, as many women had taken engineering jobs during the conflict and wished to keep working.