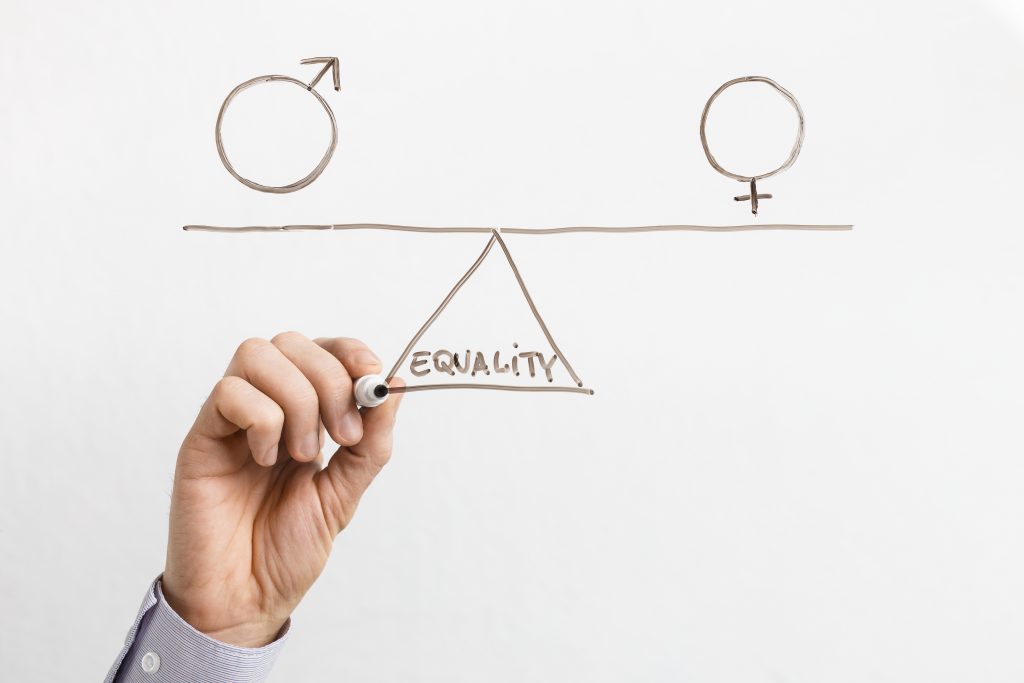 Women’s Equality Day commemorates 26th August 1920 when votes to women officially became part of the US constitution. This day marks a turning point in the history of the struggle for equal treatment of women and women’s rights.

Women’s Equality Day has been designed to commemorate the Nineteenth Amendment being adopted in the 1920s in the United States. This act stopped the federal government and states from preventing people the right to vote based on their sex.

Women’s Equality Day has been celebrated for many years. It was direst celebrated in 1973. Since then, the United States President has proclaimed the date. The date has been selected to commemorate the day in the 1920s when Bainbridge Colby, who was the Secretary of State at the time, signed the proclamation that gave women in the United States the constitutional right to vote.

In 1920, the day stood for the result of 72 years of campaigning by a huge civil rights movement for women. Prior to movements like these, even respected thinkers such as Rousseau and Kant believed that woman’s inferior status in society was completely logical and reasonable; women were ‘beautiful’ and ‘not fit for serious employment’.

Over the last century, great women have proved these views wrong as the world has witnessed just what women are capable of achieving, from the likes of Rosa Parks and Eleanor Roosevelt fighting for civil rights and equality to great scientists such as Marie Curie, Rosalind Franklin, and Jane Goodall. The last century has shown more than ever what both women and men are capable of achieving, given the opportunity.

Today, women’s equality has grown to mean much more than just sharing the right to the vote. Organizations such as Equality Now and Womankind Worldwide continue to work to provide women across the globe with equal opportunities to education and employment, pushing against suppression and violence towards women and against discrimination and stereotyping which still occur in every society.

Every year, the president reads a proclamation, noting the amazing work of trailblazers in this movement. In 2016, President Barack Obama said the following:

“Today, as we celebrate the anniversary of this hard-won achievement and pay tribute to the trailblazers and suffragists who moved us closer to a more just and prosperous future, we resolve to protect this constitutional right and pledge to continue fighting for equality for women and girls”.

5 FASCINATING FACTS ABOUT WOMEN IN THE MILITARY

Hashtags to use to celebrate this event
Social Media Calendar Bookmark this page so you won't miss another relevant event or holiday!
Today is July 23. I hope you have a great day and remember what Henry David Thoreau said .... Go confidently in the direction of your dreams! Live the life you've imagined.