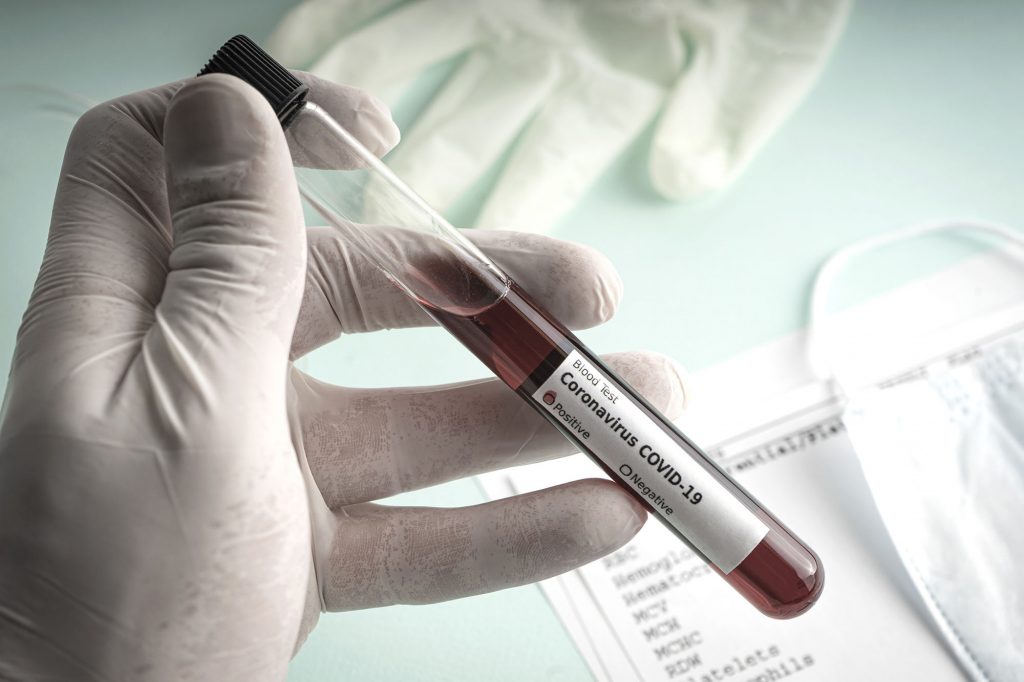 The history of blood donation goes back further than you might expect, reaching as far back as the 17th century. The medical specialists of the time knew that blood was a vital element in the body, and losing too much of it was bound to have tragic consequences on the patient. So it was that experimentation began, and a whole new breed of heroes was born that contribute their blood so that others may live. Blood Donors save lives every day by giving of themselves, so those accident victims and those in need of transfusions for surgeries can live.

The first transfusions were done using poorly understood science and resulted in some rather tragic results for the patients. Richard Lower was the first one to examine animals and blood circulation and finding ways to stop blood clotting. While he was, of course, only working with animals, he managed to drain the blood off of a medium-sized dog and then transfuse the blood of a large mastiff into the smaller animal. Both dogs recovered with no apparent ill effects.

So it was that he gained considerable notoriety for his efforts, and was asked to speak on and teach this technique to the Royal Society. There were some odd beliefs about blood back then, and the first human transfusion involved putting the blood of a sheep into a patient who was suffering from a mild form of insanity. It was thought that perhaps the blood of so gentle a creature as a lamb might help to calm his madness. The act of transferring animal blood into patients was strongly questioned by the tightly superstitious and morally rigid authorities of the time, and the practice was outlawed, vanishing for 150 years.

It was an obstetrician that brought blood transfusions back into modern medical technology, starting in 1818. After he saved the life of a woman who had hemorrhaged terribly after giving birth, he started publishing works on how it was done and the study thereof. Throughout his life, he performed ten transfusions, 5 of which saved the lives of the recipients.

World Blood Donor Day is a World Health Organization campaign. The first event to raise awareness of the importance of blood transfusions took place in 2012. Since then, the WHO has spearheaded campaigns every year.

Blood, the WHO says, is an essential resource, not only for urgent interventions but also for planned treatments. Surgeons regularly make use of third-party blood to ensure the continued health and survival of their patients, both during and after surgery. Blood is necessary for maintaining vital functions and providing assistance in emergencies of all kinds. Medics use it to help people recover after car accidents, armed conflicts, natural disasters, and perinatal care.

Medical systems need a steady supply of healthy people, willing to give their blood for use in hospital transfusions. Blood, therefore, is a precious commodity. Without volunteers, people donating their blood regularly, health services would grind to a halt.

The WHO, however, recognizes that not all countries have systems in place to gather sufficient quantities. In some areas, people want to give blood, but it is not practical for them to travel to the clinic. In other locales, citizens don’t understand the value of their donations and so never make an effort to donate. World Blood Donor Day, therefore, is an annual event that informs people of the necessity of blood collection efforts and how they can get involved.

World Blood Donor Day, however, doesn’t just focus on getting more volunteers to come forward. It also works to improve methods of collection and delivery. Harvesting blood from a donor and transferring it to a patient is a complex process. Medics must pay attention to hygiene and blood type – things that are difficult in places where health systems are still developing. The Day, therefore, is just as much about spreading state-of-the-art protocols as it is encouraging people to donate.

World Blood Donor Day, therefore, celebrates the hard work and daring of these early medical professionals and recognizes the efforts they put into developing a technology that saves so many lives today.