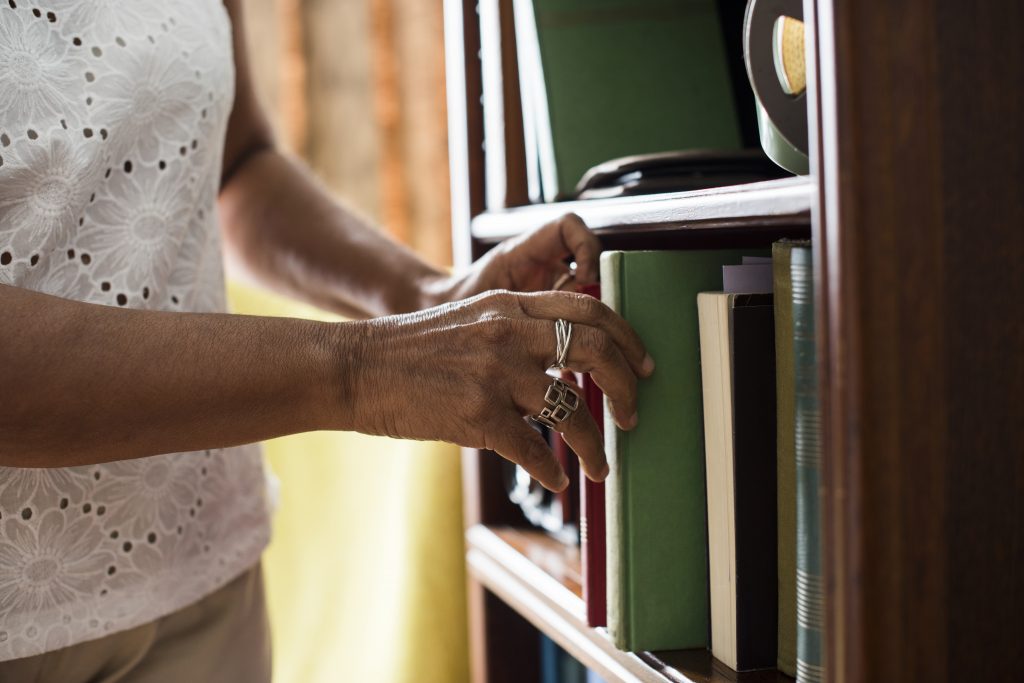 Some people like to read the biographies of the most influential people in history, like Martin Luther King or Mahatma Gandhi. Some people like novels that send chills down their spines, from goth horror novels like Mary Shelley’s “Frankenstein” to Stephen King’s epistolary novel, “Carrie”. Some prefer the classics, like “Pride and Prejudice” or the “Old Man and the Sea”. But regardless of the kind of books you like the most, the indisputable truth is that the world would not be the same without books. Books have been educating and inspiring us for thousands of years, so it should go without saying that World Book Day is more than a well-deserved holiday.

Books are more than simple pieces of paper with words on them (or, in the case of digital books, a bunch of pixels on a screen). They’re a door into another world, whether that’s one full of fiction and imagination or a factual world that teaches you incredible new things. World Book Day is all about celebrating the wonderful power of books and the joy of reading. It’s especially meant to help encourage a love of reading in children, but people of all ages can recognize and celebrate the day.

World Book Day has a strong connection with schools, and it’s used worldwide to allow school children to engage with reading and their favorite books. It’s not just a day to indulge a love of books, but also a day where children and young people can gain access to books. Also known as World Book and Copyright Day or International Day of the Book, the day is also designed to promote publishing and copyright.

The enjoyment of reading books is celebrated on World Book Day on April 23. It’s a day to celebrate the privilege of being able to read, so head to the library or curl up on the couch and just be a bookworm!

Books did not always look the way they do today, with their glossy covers and creamy pages. When writing systems were invented in ancient civilizations thousands of years ago, clay tablets were used. Later, humanity moved on to using papyrus. In the 3rd century, the Chinese were the first to make something that resembled today’s books in that they consisted of numerous thick, bamboo pages sewn together. Then, in the mid-15th century, Johannes Gutenberg’s printing press brought books into the industrial age, making them readily available to anyone who wanted to read them. It is thanks to than ingenious invention that we are all able to enjoy the works of Shakespeare, Tolstoy, and many others in the comfort of our own homes today.

World Book Day was created on April 23rd, 1995, by the United Nations Educational, Scientific and Cultural Organization (UNESCO). The connection between that date and books, however, was made in Spain in 1923, as it is the anniversary of the death of William Shakespeare and Inca Garcilaso de la Vega, a prominent Spanish Chronicler.

There were a few ideas for the day of the year that World Book Day should be held. Originally, Vicente Clavel Andrés, a Valencian writer, suggested that the day should be on a day that honored the author Miguel de Cervantes. This would be either his birthday, October 7, or his death date, April 23. The latter date is the one that was chosen because it was also the date that William Shakespeare died and when Inca Garcilaso de la Vega died too. In fact, several other prominent authors have also died on April 23 – perhaps authors should be wary of this date!

In some countries, World Book Day actually takes place on other days of the year, despite the fact that the international event was created by UNESCO. For example, Sweden, the United Kingdom, and Ireland all celebrate their own World Book Day events on a different day. However, the international day has been held on the same day each year since it began in 1995.

6 – the number of books by Dr. Seuss that rank among the top 20 bestselling children’s books of all time.