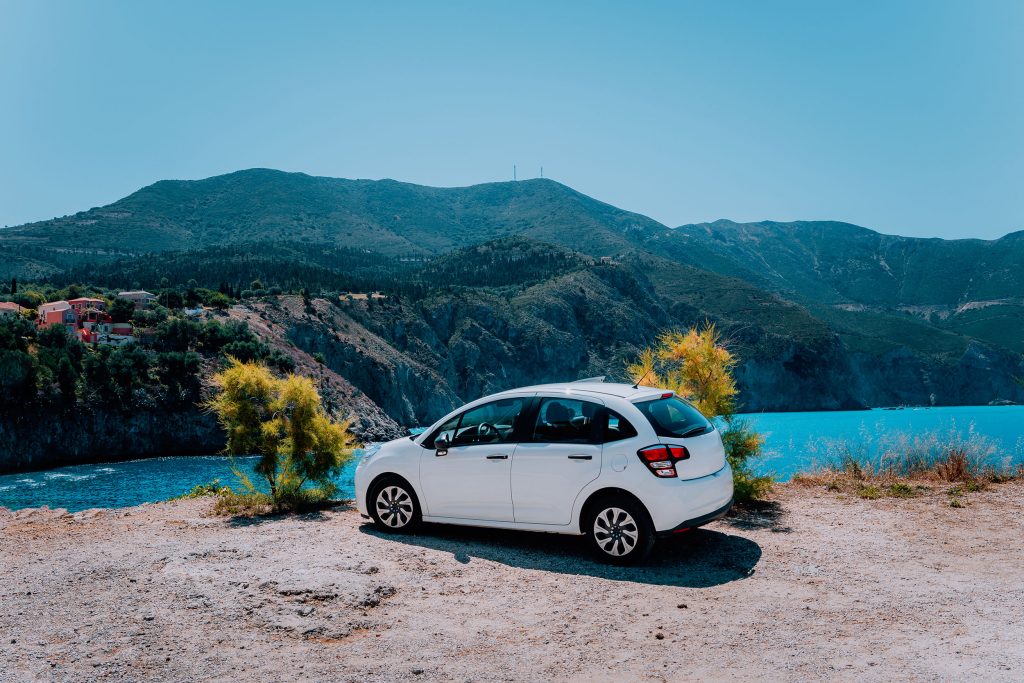 September 22nd is World Car Free Day. Ever since the first vehicle rolled onto the streets in 1886, the world has had a love-hate relationship with the motor car. Today, with over one billion motor vehicles on the roads around the globe, it sometimes seems as if we cannot escape the pollution, noise, and danger that they produce.

One day a year is set aside to try and avoid using cars and cycling, walking, or using public transport instead. Car Free Day aims to take the heat off the planet for just one day by encouraging people to be less dependent on their cars and try alternatives. 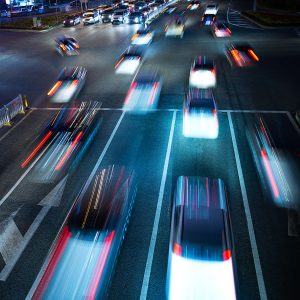 World Car Free Day has been designed so that we all avoid using our vehicles on this date. While cars are convenient and offer a number of benefits, they also contribute a dangerous amount of pollution, so having a day off comes highly recommended. World Car Free Day is great for raising awareness about these concerns and helping to reduce emissions.

In order to understand why World Car Free Day is so important, it is vital to understand air pollution and how vehicles contribute to this. Air pollution references the presence of foreign substances in the air that are not meant to be there. It can also result in there being an excessive quantity of specific impurities that would cause us to harm otherwise. When gasoline is burned by a vehicle, pollutants are emitted. Gasoline fumes will escape into the air. This even happens when we are pumping gasoline into our fuel tanks.

There are four major types of pollutants that come from vehicles. This includes particulate matter, which are small amounts of foreign substances. When in the air, they can cause damage to people’s lungs, as they contribute to atmospheric haze. You also have nitrogen oxides, which form when fuel burns because of oxygen and nitrogen reacting with one and other. Hydrocarbons are also emitted by the exhaust on a car. This is a toxic compound of carbon and hydrogen. Finally, the one that you are probably already familiar with is carbon monoxide. This is emitted when the carbon in the fuel does not fully burn. When you take all of this into account, it is not difficult to see why it would be beneficial to have at least one day per year whereby there are no cars on the road.

World Car Free Day is also beneficial in terms of promoting other modes of transport, such as cycling.

Bikes provide a whole host of benefits that many may not think of whilst initially considering their purchase. First and foremost, they are obviously a great way to ensure that you stay healthy and participate in some exercise. This is something that is becoming increasingly harder nowadays because most activities revolve around sitting indoors and playing on video games. Instead, by switching your car for a bike when taking your journey to work, for instance, you are going to be able to add some exercise and fresh air to your routine. You will do this without impacting your schedule or having to find more hours in the day.

Exercise is not the only benefit that can be found by riding a bike. Children, for example, will also develop key areas of skill such as coordination, balance, and concentration. Furthermore, you will also find that your child will become more and more confident the better that they get on their bike. This is great because confidence is something that children need to develop from a young age. It is also something that they will carry with them into other elements of their life, such as making friends, schoolwork, and trying out new challenges.

Informal car-free days took place throughout the 1990s and the first official, global Car Free Day was launched in 2000. Many big cities, like Bogota and Jakarta, close their central roads on this day and fill them with walking and cycling events, and smaller car-free events take place around the world.

There have been a number of significant events that have taken place all around the world in relation to World Car Free Day. This includes in 1956 when the first car-free Sundays took place in both Belgium and the Netherlands. In 1992, in Ottawa, a newsletter called Auto-Free Ottawa started. In more recent times, in 2019, more than 16 miles of roads in Central London were closed by the mayor at the time, Sadiq Khan, in honor of World Car Free Day. The major announced that his plan was to ensure that 80 percent of London’s journeys were being made by public transport, cycling, or walking within the next 22 years. As you can see, there are a lot of ways that this date is being honored and celebrated, both across the world and indeed different time frames in history.