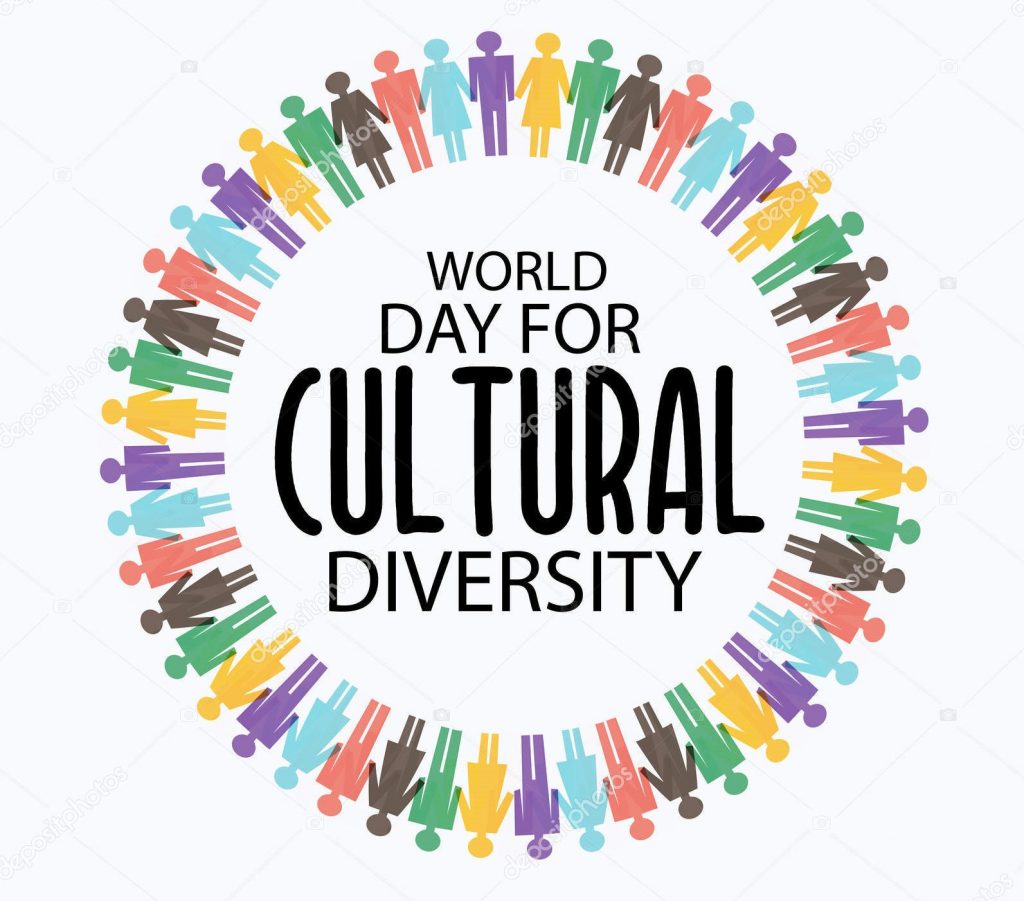 Every year on May 21st, the World Day for Cultural Diversity for Dialogue and Development urges everyone to do their part to bridge the gap between cultures. The day is often referred to as Diversity Day.

According to the UN, bridging this gap is essential for peace, development, and stability. When we deepen our understanding of the values of cultural diversity we can achieve these four goals:

These four goals were established during the UNESCO Convention on the Protection and Promotion of the Diversity of Cultural Expressions.
Besides achieving these goals, embracing other cultures helps us to lead more fulfilling lives. This fulfillment happens intellectually, spiritually, and morally. How exactly do we embrace other cultures? It all begins by having a dialogue between those who are different than us. Other ways to embrace our differences is to develop respect and mutual understanding of different cultures and those of other faiths.

When we focus on embracing other cultures, we help improve many sectors of our lives. These sectors include education, science, health, and the environment. Many also believe that bridging culture gaps can help to eradicate poverty.

Why does cultural diversity matter?

Three-quarters of the world’s major conflicts have a cultural dimension. Bridging the gap between cultures is urgent and necessary for peace, stability and development.

Cultural diversity is a driving force of development, not only with respect to economic growth, but also as a means of leading a more fulfilling intellectual, emotional, moral and spiritual life. This is captured in the culture conventions, which provide a solid basis for the promotion of cultural diversity. Cultural diversity is thus an asset that is indispensable for poverty reduction and the achievement of sustainable development.

At the same time, acceptance and recognition of cultural diversity – in particular through innovative use of media and Information and Communications Technologies (ICTs) – are conducive to dialogue among civilizations and cultures, respect and mutual understanding.

Origin and Purpose of the Day

In 2001, UNESCO adopted the Universal Declaration on Cultural Diversity. and in In December 2002, the UN General Assembly, in its resolution 57/249, declared May 21 to be the World Day for Cultural Diversity for Dialogue and Development, and in 2015, the Second Committee of the UN General Assembly unanimously adopted the resolution on Culture and Sustainable Development A/C.2/70/L.59, affirming culture’s contribution to the three dimensions of sustainable development, acknowledging further the natural and cultural diversity of the world, and recognizing that cultures and civilizations can contribute to, and are crucial enablers of, sustainable development.

The day provides us with an opportunity to deepen our understanding of the values of cultural diversity and to advance the four goals of the UNESCO Convention on the Protection and Promotion of the Diversity of Cultural Expressions adopted on 20 October 2005: