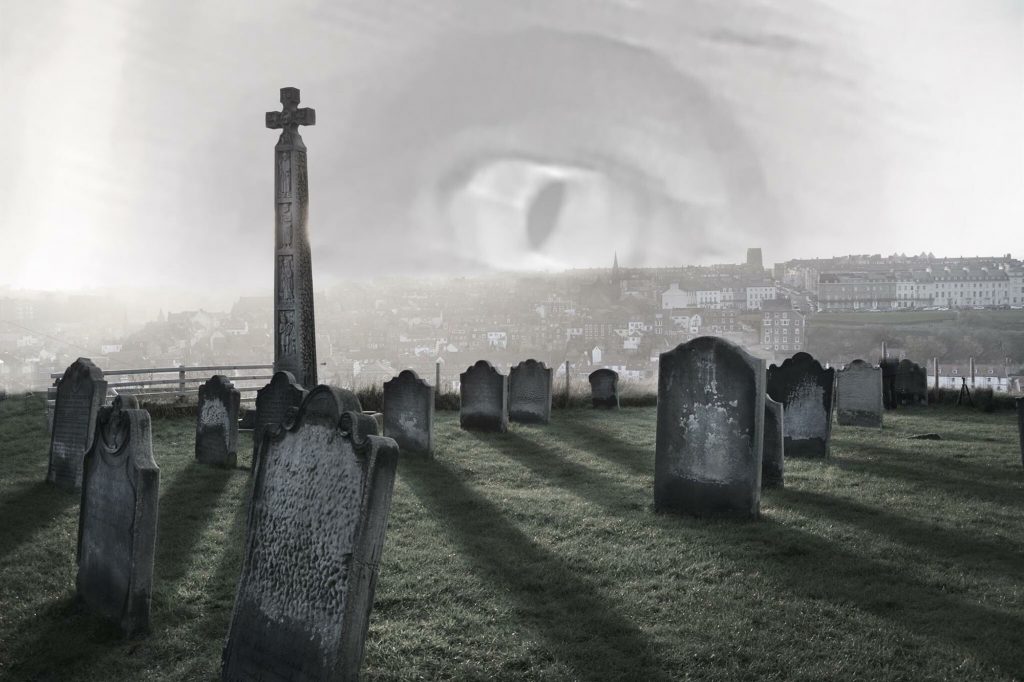 Of all of the monsters known to man, which one could possibly be considered more iconic than Count Dracula? The quintessential vampire, Count Dracula has inspired tens of films and stories the world over, not to mention the virtual immortality of the character as a beloved Halloween character. For all of these reasons, it’s undeniable that this icon of horror more than deserves his own little holiday so the world can show its appreciation for his contributions to the worlds of cinema and literature over the centuries. So put on your fangs, and let’s sink out teeth right into this, shall we?

World Dracula Day commemorates the publication date of Bram Stoker’s Dracula on May 26, 1897. Arguably the most well-known and iconic monsters, Dracula has inspired writers and horror lovers all over the world.

No, you don’t have to wait for Halloween to actually celebrate this demonic character now that there is a day dedicated to him. Although you may want to recap on what he actually looks like in the famous 1992 Dracula movie, just to be sure n all.

The concept of vampirism dates back thousands of years. The ancient Greeks, Hebrews, Egyptians, and Babylonians all had legends telling hair-raising tales of demon-like undead creatures that lived off of the blood of the living. However, the most iconic vampire of all time, Bram Stoker’s Dracula, was based on a real historical figure. Prince Vlad III of Wallachia (Romania) was the real-life inspiration behind Stoker’s gothic horror novel. An extremely cruel and merciless ruler, Vlad earned the nickname “Vlad the Impaler” for the many ways he tortured his opponents as well as people who betrayed him when they were captured. As can be guessed from his nickname, impaling was his favorite method of execution, and it is thought that he killed up to 100,000 people during his reign, and was infamous for the “forests” of impaled victims he left behind when he won a battle. The connection of his character with vampirism was made by Bram Stoker around the 1890s and has become a permanent element of pop culture since then.

He first truly came to light in the 1987 Gothic horror novel by Irish author Bram Stoker. This is where the character Count Dracula was born and is now ingrained in history. The novel itself speaks of the exciting story of Dracula’s attempt to move from Transylvania to England. Finally, Dracula arrives in England, in a small fishing village named Whitby. To this day, Whitby in northern England hosts multiple events to celebrate Dracula including the famous castle in ruins that is lit up during certain seasons.

Dracula has also made history by being associated with many literary genres including vampire literature, horror fiction, gothic fiction, and invasion literature. These genres have even made their way to television and cinema, which certainly proves the fame and power of Dracula. After all, he is a powerful character, is he not? Vampire culture has long lived on, with the likes of The Lost Boys and Twilight being some popular favorites. While vampirism is clearly at the forefront of many modern novels, Dracula is also preoccupied with modernity because the Dracula novel itself looks into the relationship between the past and the future and represents the challenges between past and present, which makes us question the relationship we have today with our past and how things are likely to change in the future.

If you want to look at things a little deeper, that is. But we still all want to know more about the vampires, right? Well, as we have said, vampire culture is still popular to this day, and they will appear at many comic con adventures, cosplayers still enjoy using this iconic character. Since the first novel, there have been a number of new modernized versions, such as in Stephenie Meyer’s Twilight Saga, which was originally a novel.

Others have maintained the integrity of the original Dracula. Stephen King did this beautifully in  Salem’s Lot. He had claimed that he had been very inspired by Dracula and there is no mistaking the similarities.  We have even seen it in the American children’s television show Sesame Street, in which they developed a character, Count von Count, modeled on Dracula!